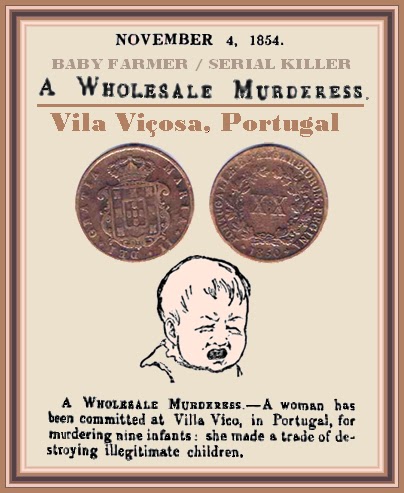 FULL TEXT: A woman has been committed at Villa Vico [Vila Viçosa], in Portugal, for murdering nine infants: she made a trade of destroying illegitimate children.

Vila Viçosa is a municipality in the District of Évora in Portugal with a total area of 195.0 km² and a total 21st century population of about 8,745 inhabitants. 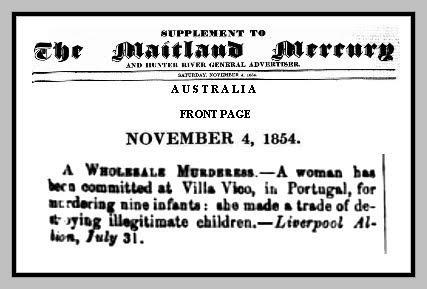 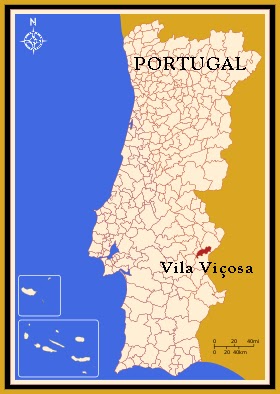 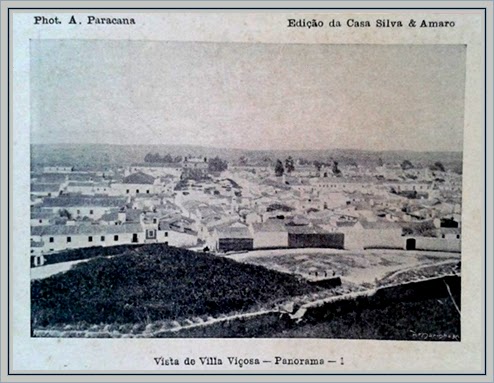