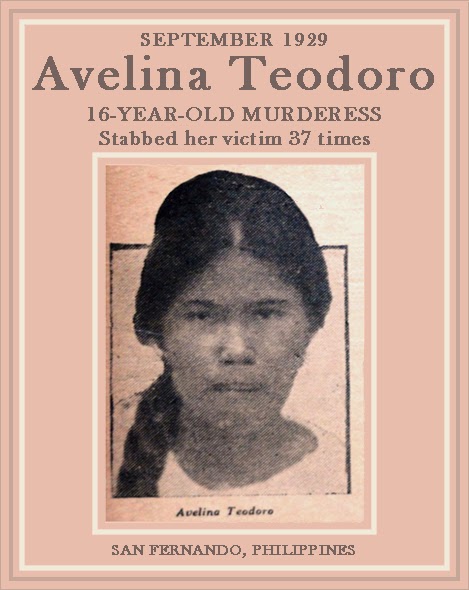 FULL TEXT: Sixteen year old Avelina Teodoro, of San Fernando, self-confessed murderer of her classmate, Constancia Pineda, also 16 years old, broke down when the sentence sending her to prison for life was read to her. Last September, Constancia’s body was found on the grounds of the Arayat Elementary School, pierced with a score of knife wounds.

After some difficulties in the tracing of the murderer, the fingerprints on the body and the blood stains on Avelina’s clothing and books point out to the author of the crime. At first, Avelina denied the crime, pointing to Hilario Lugtu as the murderer, but confronted with the clues discovered, she confessed to the crime.

“It was inside the toilet of the school that Constancia’s body was found with 37 stab wounds on her body.” 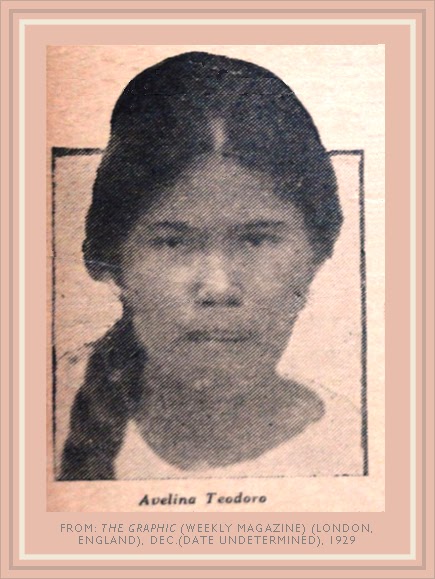 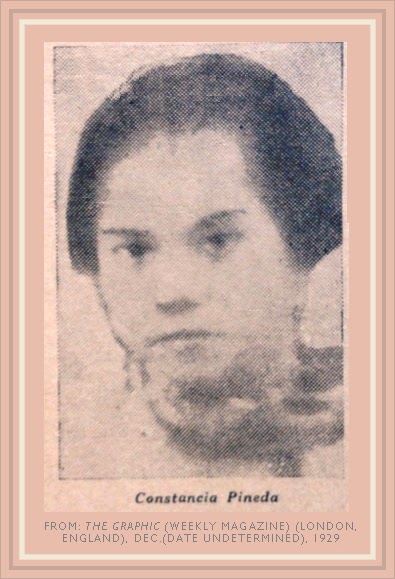