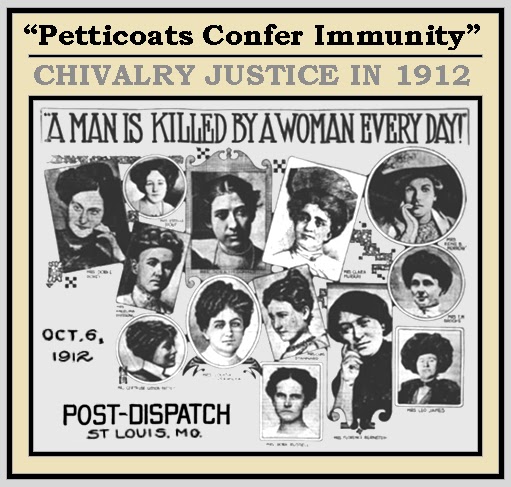 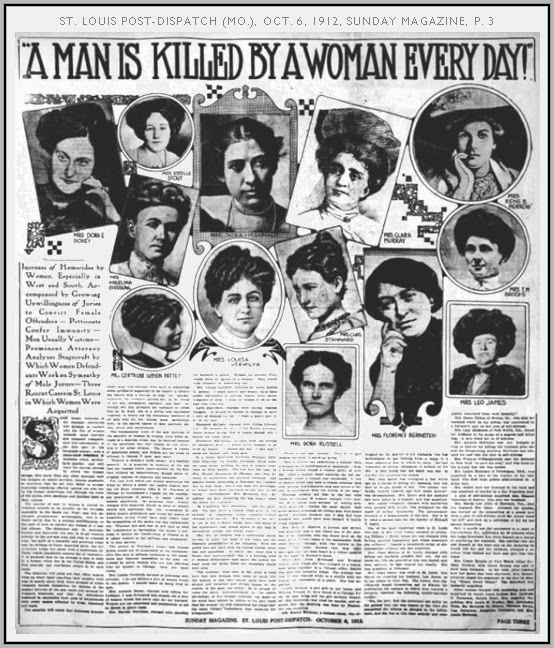 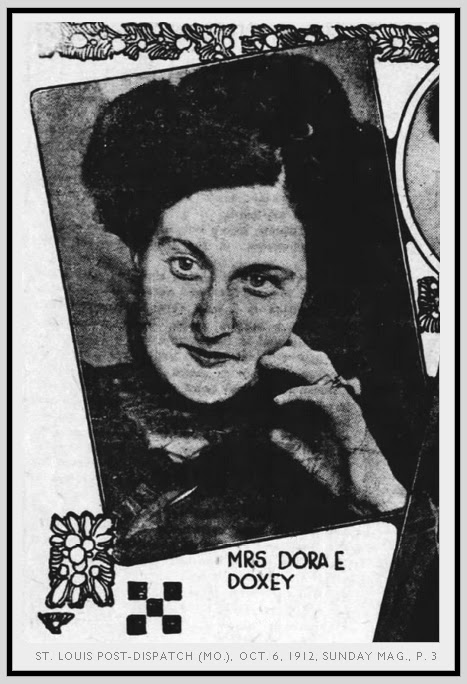 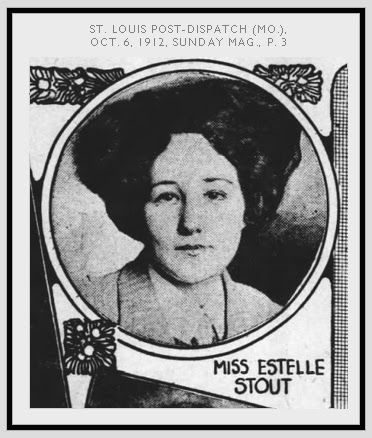 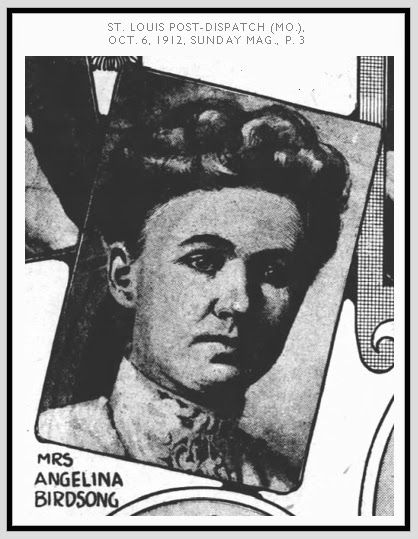 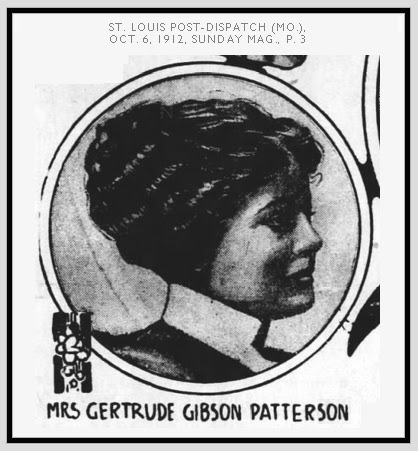 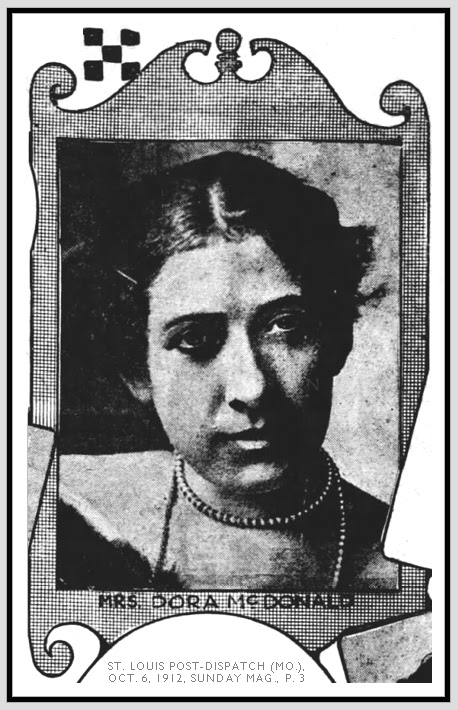 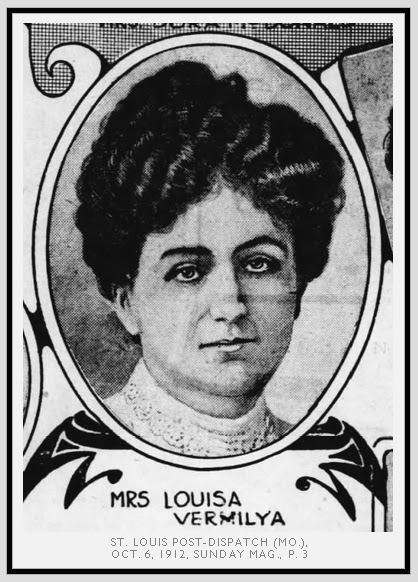 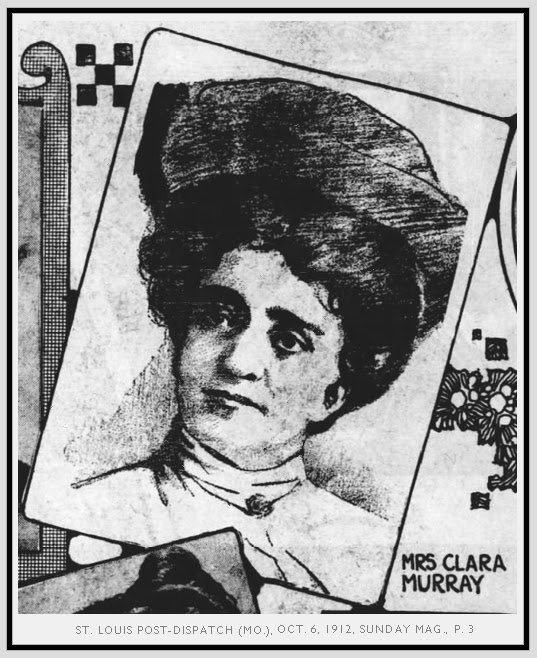 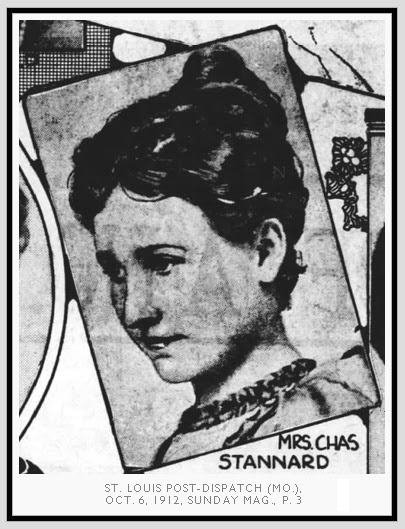 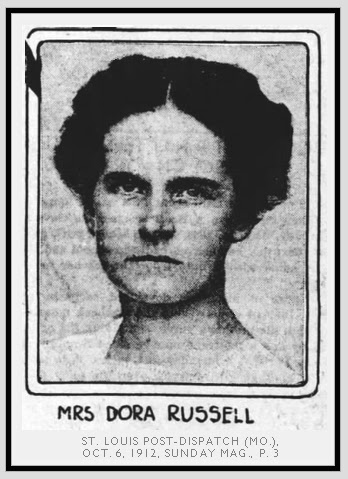 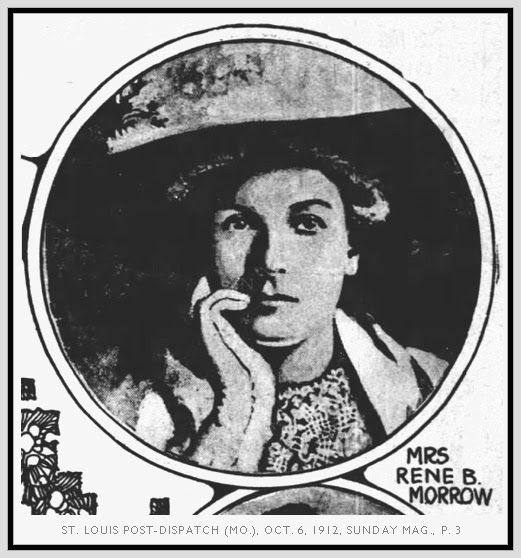 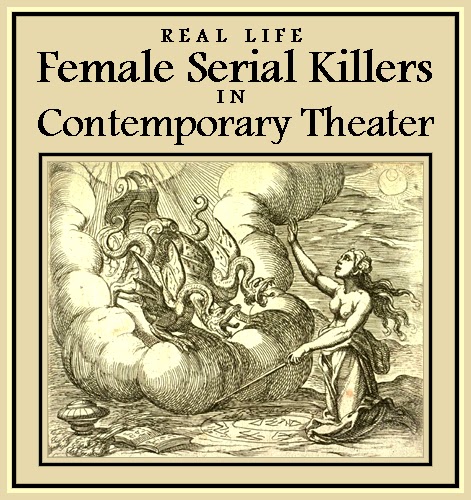 “Maison des Reves is based on the true story of Alexe Popova who in 1909 Samara, Russia confessed to killing over 300 men, all known for abusing their wives and children.  Through 7 characters and a narrator, I tell the story of this female serial killer who was the champion of women in her community.”
[Byrne Harrison, FRIGID New York Interview - Talie Melnyk of "Maison des Reves" Stagebuzz.com, Feb. 24, 2013]

“Ambition is an in-development musical about female American serial killers Nannie Doss, Jane Toppan & Belle Gunness, who claimed that their societal value (their inability to own property, miscarriages caused by vindictive strangers, or their non-resemblance to the heroines in romance novels) somehow led them to a path of violence. This song cycle focuses on how structures of oppression aimed at stabilizing the status quo can erupt into disorder born out of repression—and don’t forget, there’s singing!” [Kaela Garvin, YouTube, Jan. 21, 2016]