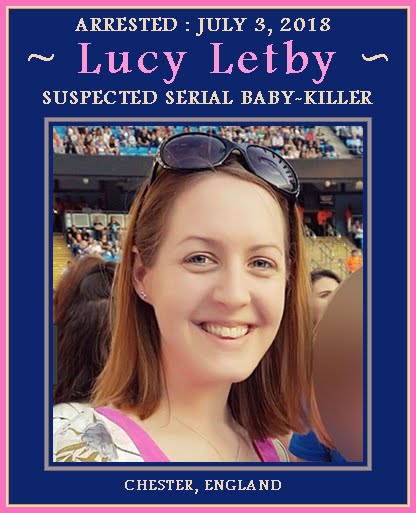 28-year old pediatric nurse Lucy Letby was known as a do-gooder. She was “kind-hearted” and “amazing” and she looked after newborns at the Countess of Chester Hospital in Chester, England. She was active in a $4 million fundraising campaign to build a new neo­natal unit at the hospital. She was arrested July 3, 2018 on suspicion of murdering 17 infants over a 16-month period.

“The 680-bed hospital in Chester, southeast of Liverpool, asked police in May 2017 to investigate a sudden, unexplained mortality-rate spike in the unit that houses premature babies and those needing special care. When doctors couldn’t determine how they died, the police were asked to rule out ‘unnatural causes of death.’” 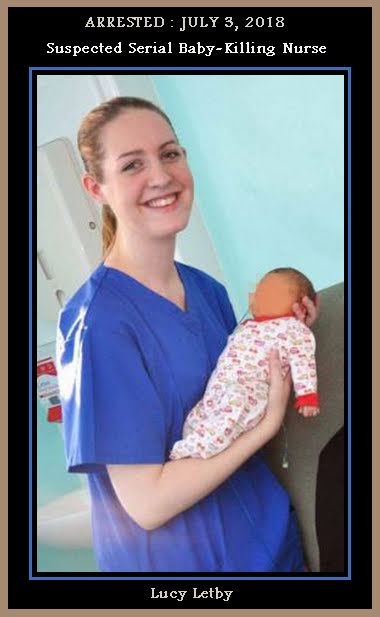 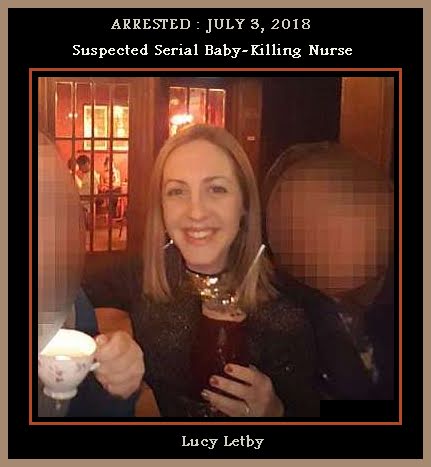 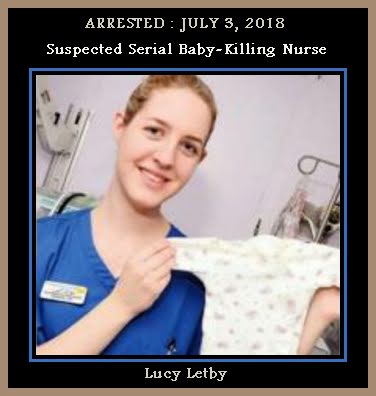