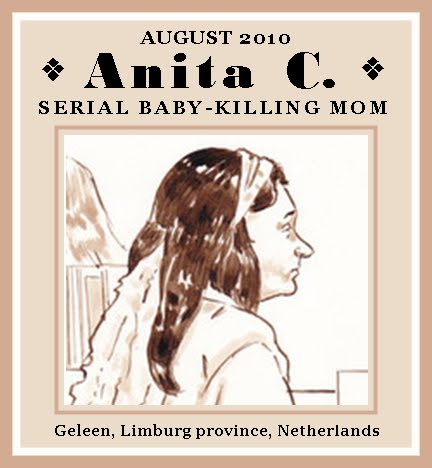 In Geleen, Limburg Province, Netherlands, 41-year-old  Anita C. (41) had been known by many as the “most beautiful girl of the village.” In August 2010, Anita she visited a hospital complaining of abdominal pains and was found to have recently given birth. Police were alerted and her home was search. The body of a baby was found in a garden shed. Further search turned up two more were found buried in the garden. It was later determined the first had died in 2007.

Prosecution requested 8 year sentence, taking into account slightly diminished sense of responsibility due to mild retardation. Anita seemed to not even know when she was pregnant, nor did others, according to a family friend.

The court in Maastricht acquitted Anita C. of murder and manslaughter on three of her newborn babies. According to the court, it could not be proved that the children lived after birth and that their mother Anita killed them. 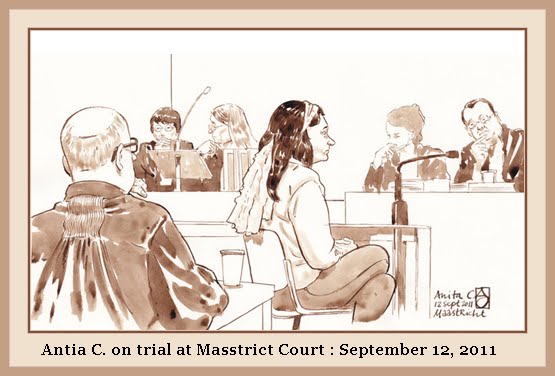