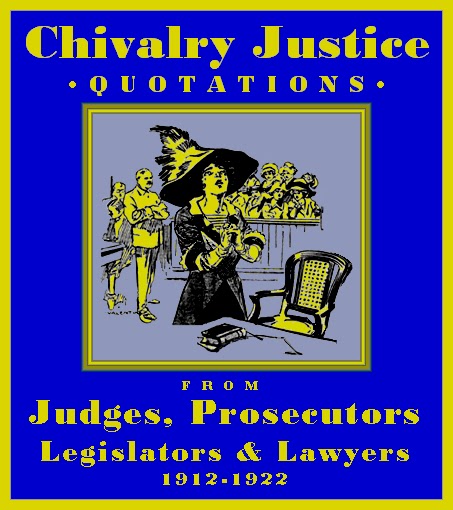 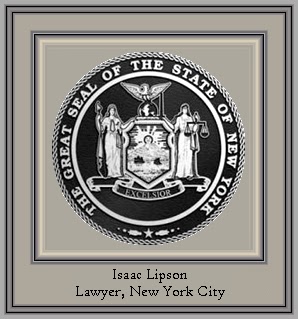 “The life of my client [Minor Cortalyou] is in danger,” attorney Isaac Lipson declared. “His wife’s mind has become inflamed as a result of the wholesale freeing of wives charged with murdering their husbands.” 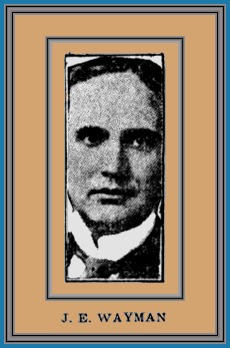 “The ordinary man such as a juror finds it difficult to differentiate between an exceptional and abnormal woman, as most murderesses are, and the everyday woman he has known since he was a boy. When a woman appears for trial before him, straightway in his own mind he manufactures some extenuating circumstances, some excuse to account for her of the murder.”
He feels sure that this woman who looks so much like the women of his own family must have been abused and hounded and driven insane by the cruelty of the man she killed. So in almost all cases the juror, unsophisticated in the subtle psychology of the woman criminal, has made up his mind long before he retires to the jury room that the woman on trial committed her crime during some violent brain storm that rendered her irresponsible.”

“A woman’s crime as a rule exhibits a far greater degree of moral turpitude than a man’s. Few murders by women are the result of impulse. They are marked by premeditation, cunning, cruelty and cold blooded diablerie. For the most part the crimes of women have these characteristics in common.”
Women usually take their victim unawares. Many of their victims are killed while asleep. The saving clause for the woman in most cases is that the murder is committed without eye witnesses. Usually the woman and her victim are alone when the murder occurs. This invariably is the result of the woman’s cunning plan. It enables her in court to tell whatever story she chooses and there is no one to contradict her. The charge of murder stands on purely circumstantial grounds.”

“It appears absolutely impossible to find 12 men in this country who will convict a woman of murder. This mistaken idea of chivalry has resulted in numerous miscarriages of justice and a reckless abandon, on the part of women who are criminally inclined. All that is necessary for a woman  is to retreat behind the protecting wall of her sex, and an avalanche of tears, and make no other defense.” “The manner in which women who have committed murder in this county have escaped punishment has become a scandal. The blame in the first instance must fall upon the jurors who seem willing to bring in a verdict of acquittal whenever a woman charged with murder is fairly good looking and is able to turn on the flood gates of her tears, or exhibit a capacity for fainting.” 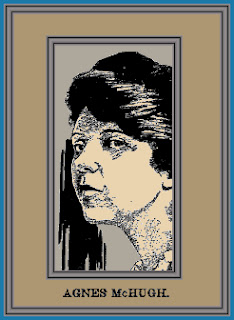 
“A man jury will not convict a woman murderer in this county, if the prosecutor is a man. I think this leniency may be traced to the chivalry latent in every man. The jurors see two or three big strong men sitting at the prosecutors’ table, and subconsciously feel that these fierce prosecutors are attacking the frail, pretty woman in the prisoner’s chair. Their instinct is to defend her. Perhaps their pity would not be stirred so profoundly if a woman was in the prosecutor’s chair. I believe the leniency of juries with feminine slayers is responsible for the wave of ‘affinity crimes’ sweeping Chicago. The woman criminal will receive justice only when there’s a woman in court to prosecute her. We demand justice for women — not maudlin sympathy or leniency.”

Source: “Women Say Only Woman Can Stop Women Killing Off Their Husbands - With 20 Chicago Women Acquitted of Slaying Husbands or Lovers, Feminine Lawyers Ask for “Justice Instead of Sympathy” of Men.” Sep. 26, 1916, p. 5
*** 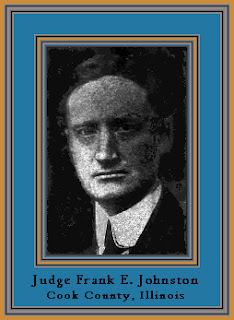 “When women judge members of their own sex, it is a sure thing that no more sentimentality will effect the prisoner’s release. Women jurors will vote to convict a guilty woman every time, and we intend to make Chicago safe for husbands.” 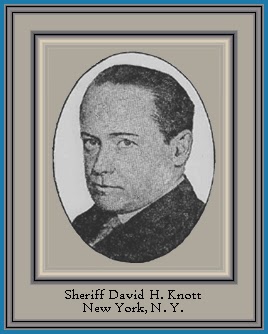 “It is necessary to have women jurors to convict women accused of some crimes, he asserts, and continues: I could cite many examples where women accused of crime are allowed to go free because the attorney for the defendant will play on the sympathy of the men jurors. A year and a half ago in the criminal branch a woman was accused of certain crime before Judge Weeks. We were all absolutely positive that she should have been found guilt and sent up for five years. She was tried twice before a men’s jury, the first time ending in a disagreement and the second time pronounced not guilty. A women’s jury would probably have found her guilty. Woman to-day can commit murder and it almost impossible for the District Attorney to convict her because her sex.” “A husband is going to get a square deal in my court. Too many men are convicted on sobby tales of wives!”


Source: “The Woman Judge Who Gives Husbands A Square Deal – She Is Introducing a Novel Procedure In Seattle Where Tears and Sentiment Carry No Weight and Women Are Not Regarded Today as ‘Helpless and Dependent Children,’” syndicated, Fort Wayne Journal-Gazette (In.), Jun. 26, 1921, sec. 4, p. 1 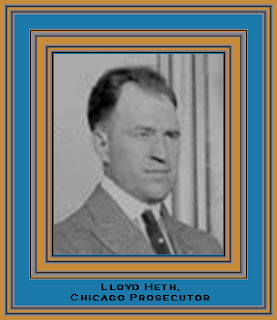 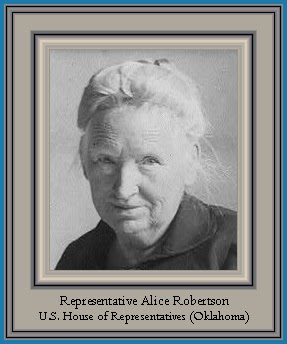 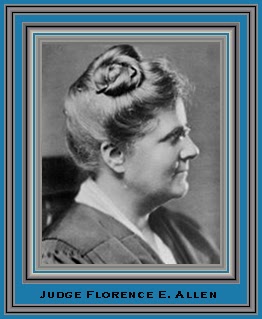 “Men have always sat on juries and men instinctively shrink from holding women strictly accountable for their misdeeds. Now that women sit on juries I expect the percentage of convictions in cases of women to be greater. Women are more clever than men in arousing sympathy. I had one woman, a hardened criminal, stage a terrific fainting spell in my courtroom after the jury found her guilty. It took four men to carry her to jail. She continued having these spells, so long that I had to defer pronouncing sentence. Finally I sent her word that the longer she acted so, the longer she would be in jail. Within a few moments she sent up word that, she would be good and received her sentence meekly, with no trace of feeling” 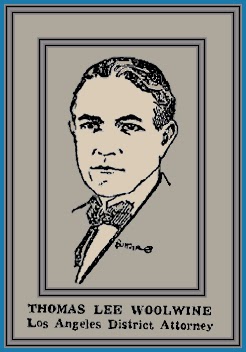 “The reason it is well night impossible to punish women for crimes of violence in particular is simple: It is because they are women, and because sex plays a vital part in every such trial. Men are innately loath to punish women. Women naturally arouse a feeling of false chivalry in men which allays and tempers their judgment upon the evidence. It is more difficult for a prosecutor to overcome this powerful factor than it is to convince a jury upon the state of facts presented.” 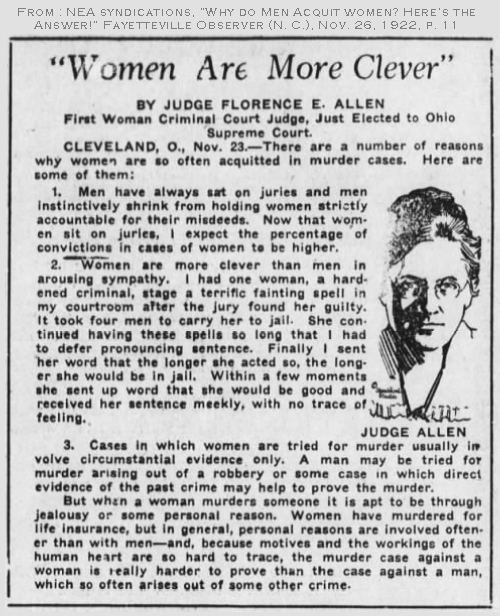