Nullify Misandry: The 10th Amendment is the Answer 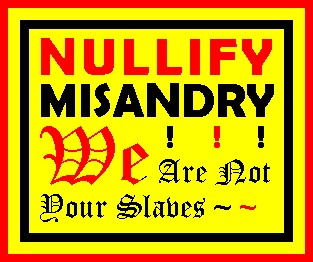 Defunding misandry cannot come about by lobbying bribe-taking elected servants. They will not follow the Constitution.

See this hilarious, well-done and succinct video introduction to the nullification concept:

“Interview with a Zombie,” by Dr. Thomas Woods. 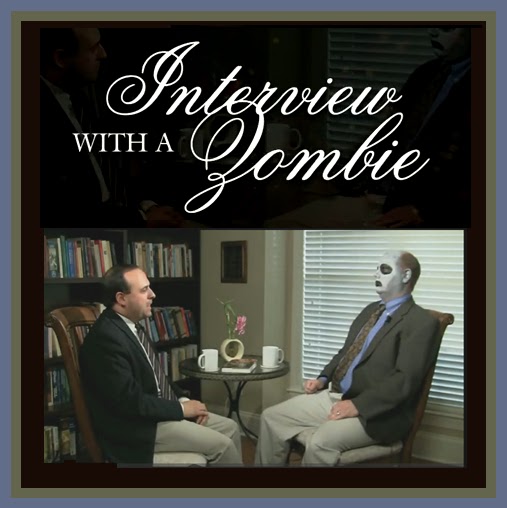 Visit the Tenth Amendment Center. Get active. When we nullify government rackets we nullify the institutions of misandry. 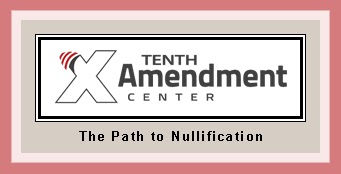 Here is a 72 minute documentary film, free on YouTube: “Nullification: The Rightful Remedy” 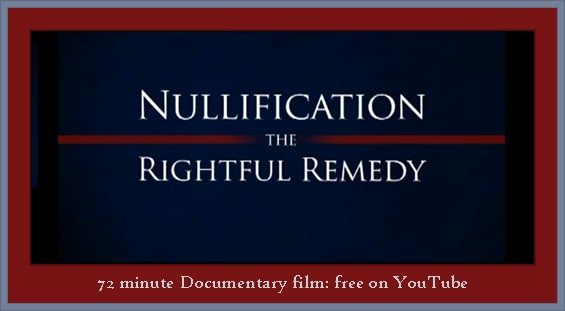 NOTE: Apparently some misandrists have seen this post and, in their infinite ignorance, have interpreted it as a reference to the specific issue of jury nullification as pertaining to specific laws which reduce the level of evidence in rape allegation cases, thereby violating constitutionally verified and protected due process.

For those who need to recover from their indoctrination:

Jury nullification is the exercise of constitutional sovereignty. Interposition and states’ nullification are extensions of the same. Misandry can take many forms. Nullification applies to all cases of STATE misandry.

An unconstitutional "law" is no law at all.

Why let the big gov't collectivists and special interests control the debate?

Men's rights is not about women (fake big money "rape culture" advertising, etc.). It is about men and their natural rights in the face of all who oppose those natural rights.

The Federal government erased civics studies from the schools. WE wonder why.

Email ThisBlogThis!Share to TwitterShare to FacebookShare to Pinterest
Labels: Nullification