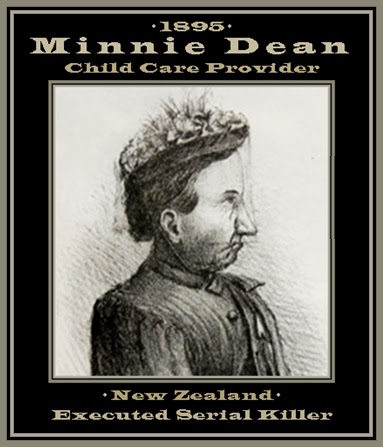 EXCERPT from Wikipedia: Williamina "Minnie" Dean (2 September 1844 – 12 August 1895) was a New Zealander who was found guilty of infanticide and hanged. She was the only woman to receive the death penalty in New Zealand.

In 1895, Dean was observed boarding a train carrying a young baby and a hatbox, but observed leaving the same train without the baby and only the hatbox. As railway porters later testified, the object was suspiciously heavy. A woman, Jane Hornsby, came forward claiming to have given her granddaughter, Eva, to Dean, and clothes identified as belonging to this child were found at Dean's residence, but Dean could not produce the child herself. A search along the railway line found no sign of the child. Dean was arrested and charged with murder. Her garden was dug up, and three bodies (two of babies, and one of a boy estimated to be three years old) were uncovered. An inquest found that one child (Eva) had died of suffocation and one, later identified as one year-old Dorothy Edith Carter, had died from an overdose of laudanum (used on children to sedate them). The cause of death for the third child was not determined. Dean was charged with their murder. 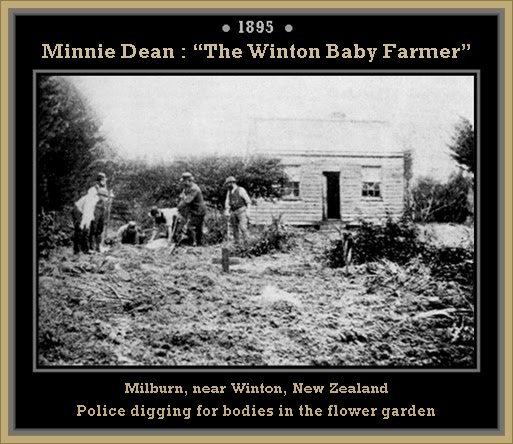 In her trial, Dean's lawyer Alfred Hanlon argued that all deaths were accidental, and that they had been covered up to prevent adverse publicity of the sort that Dean had previously been subjected to. On 21 June 1895, however, Dean was found guilty of Dorothy Carter's murder, and sentenced to death. Between June and August 1895, Dean wrote her own account of her life. Altogether, she claimed to have cared for twenty eight children. Of these, five were in good health when her establishment was raided, six had died whilst under her care, and one had been reclaimed by her parents. Apart from her two adopted daughters, that left fourteen or so children unaccounted for, according to her own record.

On 12 August, she was hanged by the official executioner Tom Long in Invercargill, at the intersection of Spey and Leven streets, in what is now the Noel Leeming carpark. She is the only woman to have been executed in New Zealand, and as capital punishment in New Zealand has been abolished, it is likely that she will retain that distinction. She is buried in Winton, alongside her husband, who died in a house fire in 1908. Her crimes led to the belated passage of child welfare legislation in New Zealand – the Infant Life Protection Act 1893 and the Infant Protection Act 1896. 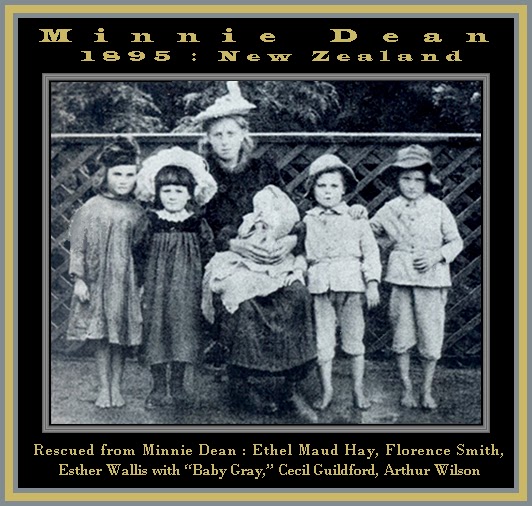 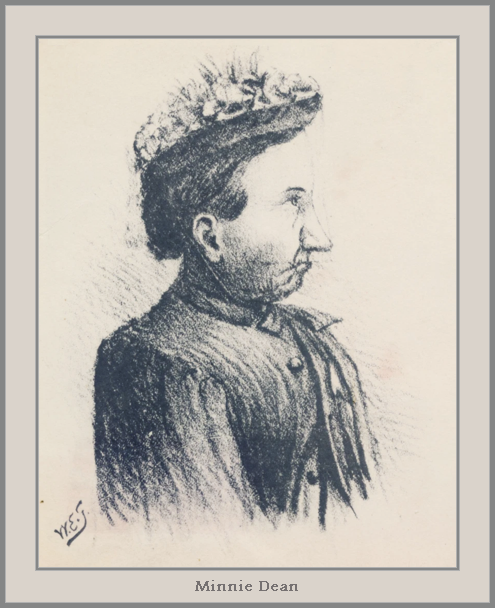 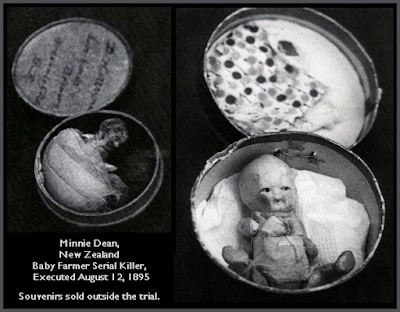 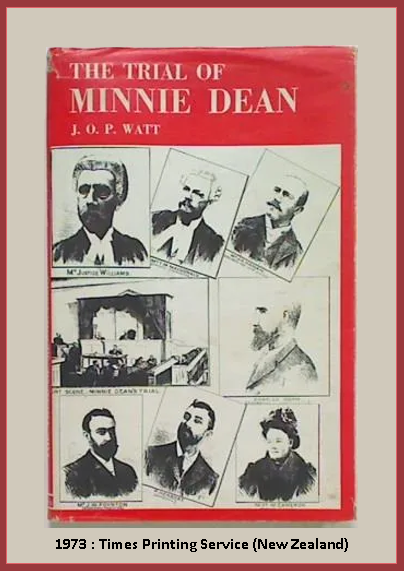 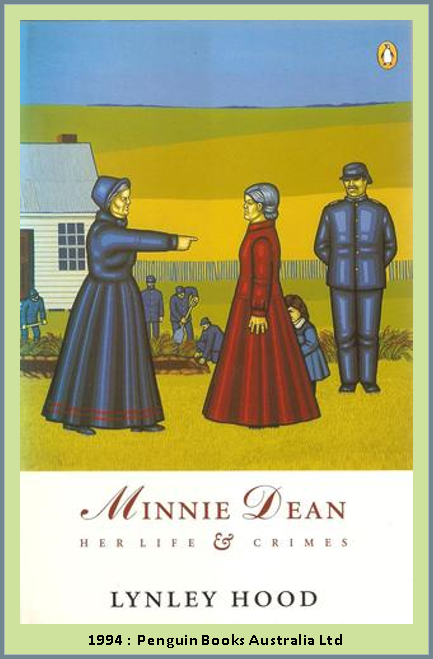