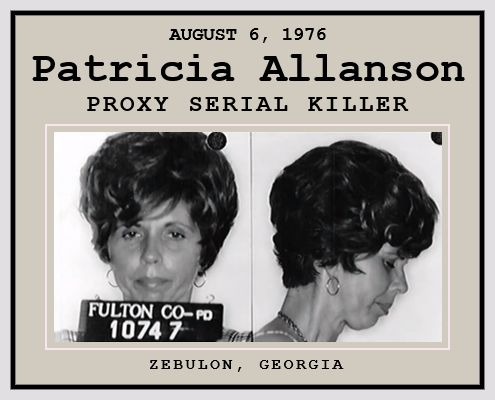 For their wedding portrait, petite Pat Taylor and handsome Tom Allanson posed as Rhett and Scarlett. Both came from fine Southern families, and dreamed of the Tara-like plantation where they would grow roses, raise horses, and move in the genteel circles of Atlanta society. Less than two months later, their dream exploded in terror and murder: their beautiful home mysteriously burned to the ground and Tom was convicted of the brutal slaying of his mother and father.

Pat's only brother had died in a puzzling suicide, her grandparents-in-law were poisoned with arsenic, and no one -- from her wealthy employers to her own children -- was safe when Pat Allanson didn't get her way. It took Georgia lawmen more than two decades to stop her for good -- if indeed they have.

In this fascinating account, Ann Rule delivers a tour de force: a whirlwind of misguided love, denial, guilt, and passions out of control; a series of brilliantly manipulated crimes; the bizarre and horrifying tale of two families brought to ruin; and, at the center of it all, the heartless, supremely selfish sociopath whose evil hid behind soft words and gentle manners, but who destroyed -- without mercy -- those who loved her.

Although she did spend time in prison, Patricia Allanson was never convicted of a single murder. 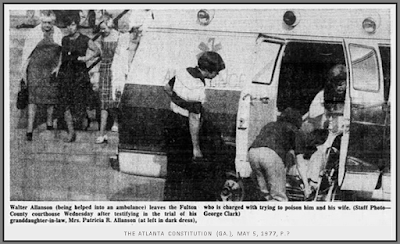 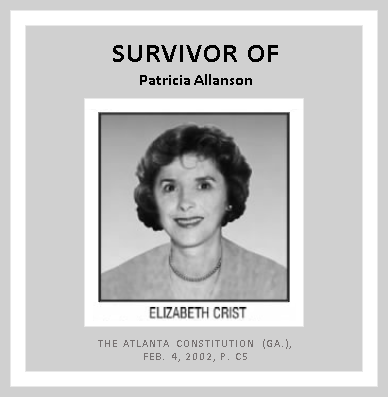 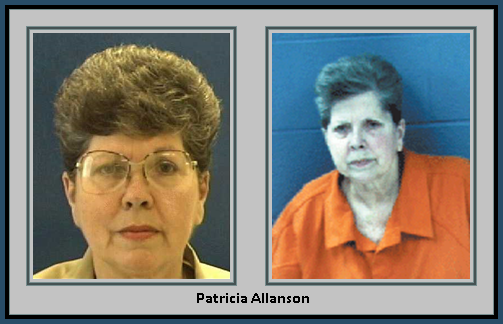 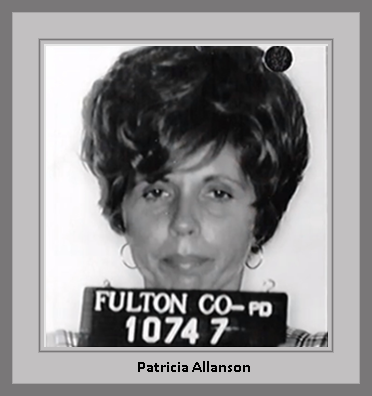 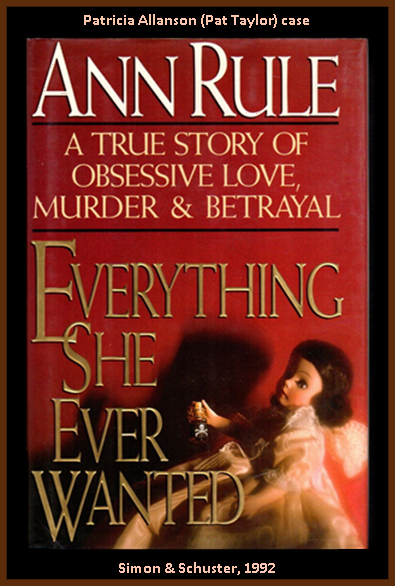 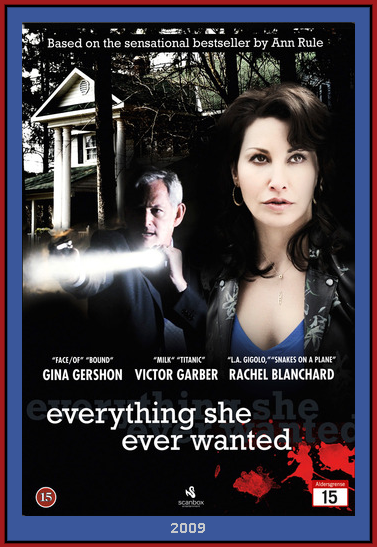