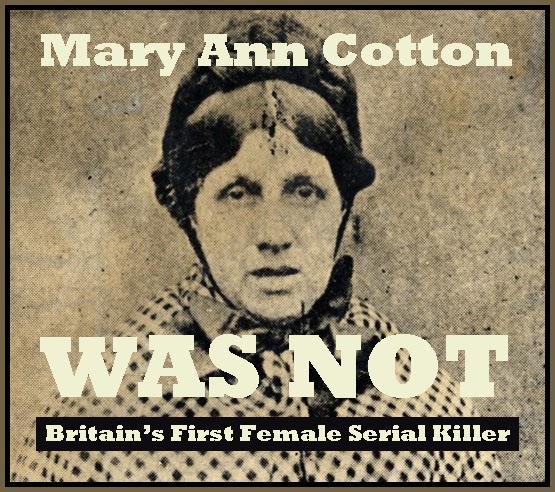 But the fact is that Mary Ann Cotton was far from being the first. Here are 33 cases which precede that of Cotton. Most of them were executed for their brutal crimes and many were the subjects of broadside ballads.

The earliest case on this list is that of Margaret Davey (or “Davie”) who “poisoned 3 households.” She was punished for the murders by being boiled to death at Smithfield in 1542.


Not too long before the discovery of Cotton’s long string of killings, Agnes Norman of Newington Butts (in London), only 15 years old, was found in 1871 to have had a mania for killing, having snuffed out the lives of a dog, two cats, six or eight birds (parrots included), and some gold fish – as well as murdering four children and attempting to murder another.

Those who were executed are indicated by: (ex.). 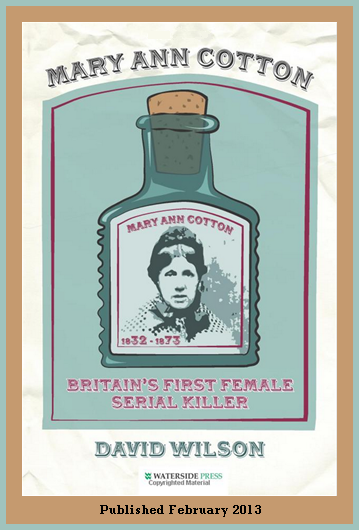 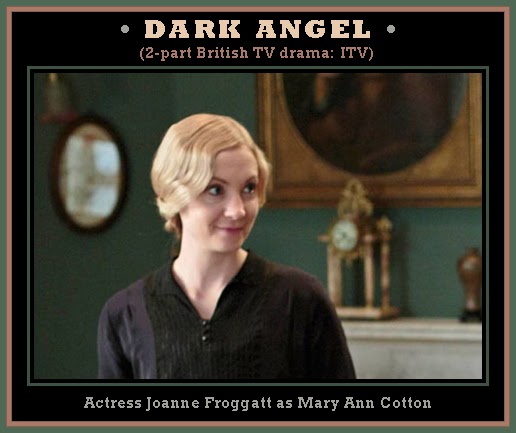 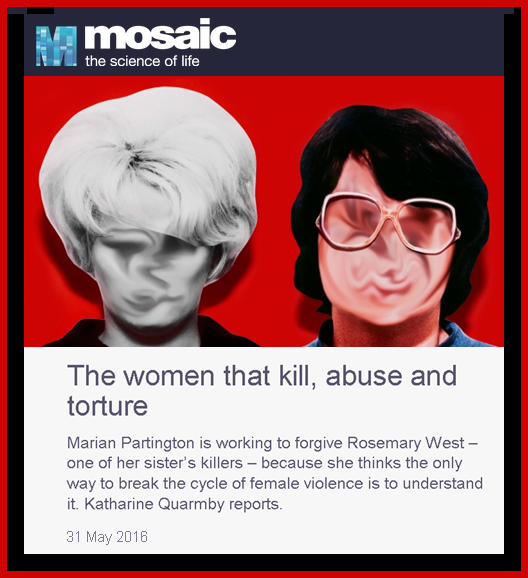 “It is only recently that we have acknowledged that female serial killers, for example, exist. The FBI still thinks of women who kill as reluctant sidekicks.” [Katharine Quarmby, “The women that kill, abuse and torture,” Mosaic, May 31, 2016]