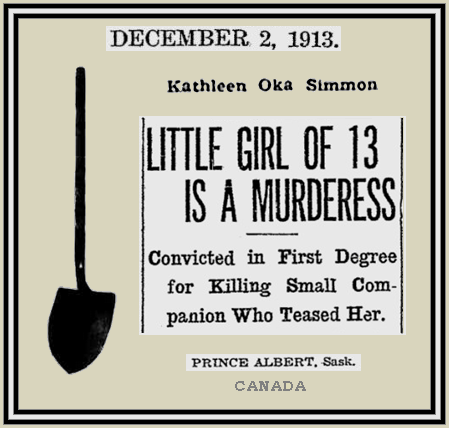 FULL TEXT: Washington, June 15. – Details of an almost unprecedented attempt at double murder by two young girls, the oldest only eighteen, the second hardly in her teens, has been received from Fredericksburg. The victims were Mr. W. E. Waller, Mary and Jennie Green, sisters, were the assailants.

The Wallers lived on a farm twenty-five miles Fredericksburg, New Market, somewhat remote from neighbors. The two Green girls had been reared by the Waller family. Last Friday Mr. Waller received quite a sum of money, which he kept in his room and the girls were aware of the feet. About 11 o’clock that night, they beat both of the old people with clubs, until they supposed they were dead. Then they secured about $350 in money and fled. Waller was restored to consciousness and though in a very precarious condition, he was able to receive the occurrence. Mrs. Waller cannot recover.