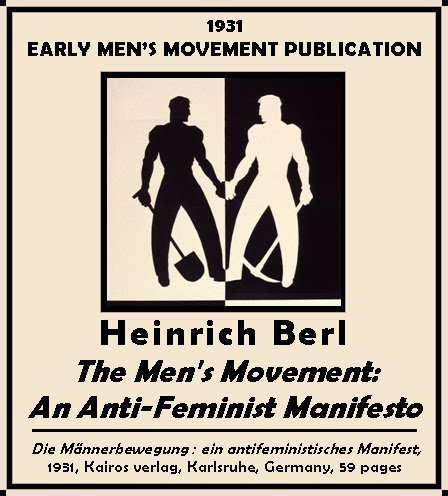 His mother was Josefine (born 1875 in Marlen , † 1935 in Offenburg) and his sister Irmgard Lott (born 1905 in Offenburg, ∞ shepherd). As a child, the toes of his left foot were cut off. 1907-1911 he attended the Realschule Offenburg and 1911-1914 the local Municipal School of Commerce, while he also completed a commercial apprenticeship in a factory for cooker and cash cabinets. After the war, he attended lectures at the University of Munich until a disease forced him to return to Offenburg. He sought rest with relatives in Basel, where he studied anthroposophy at the Goetheanum. In 1921 he married Frieda (also called Friedel, née Kassewitz (1896-1950)), with whom he had the daughter Ruth (* 1923 Karlsruhe, † 1975 Atlanta, Ga / USA, ∞ Prudhomme). The family spent a lot of time with Alfred Döblin.

Although not a Jew, he was close to Zionism and enjoyed the appreciation of Martin Buber. In the 1920s, he published some articles on Judaism and music in The Jew (1916-1928) and the Vienna Zionist journal Menorah [6] . When his book was published in 1926, borrowing his title from the Wagnerian polemical The Judaism in Music, Berl continued the magazine debate, referred to Zionist position against Wagner and tried to re-establish a Jewish music tradition by the "Orientalism" emphasized Jewish music as its special quality, as it was especially to be found in Gustav Mahler . He is also a key representative of the current "Asian crisis of music". The irritating writing found great attention and approval among Jewish discussants. Arno Nadel, Paul Nettl and Max Brod participated in the discussion.

Berl became managing director of the society for mental construction , which was founded 1924 in Karlsruhe, which carried out lectures, meetings and in July 1930 the Baden Heimattage. 1931-1933 he led the Kairos publishing house.

He learned with concern about organized crime in America and Russia (possibly the state apparatus there, according to Ivan Alexandrovich Ilyin). In 1931 he published The Fifth Coming to the Sociology of Criminals , and as a positive complement The Men's Movement: an anti-feminist manifesto [Die Männerbewegung : ein antifeministisches Manifest], as a fight against the dehumanized man, as he had previously reported to Leopold Ziegler. 1932 followed the fight against the red Berlin or Berlin an underworld residence. In 1933, after the seizure of power by the National Socialists, the Society for Intellectual Construction was banned and he also had to give up his music lecturer in Karlsruhe, he retired to Baden-Baden. In 1938/39 the Reichsschrifttumskammer removed him from their lists for his Jewish wife.

In the summer of 1945, he converted the commission, which was to clean Baden-Baden's bookstores and libraries, into a cultural council with Otto Flake. At the age of nine, he published the biography of Napoleon III in 1948 . Democracy and dictatorship . He was a founding member of the German Academy of Language and Literature.

The booklet is widely referenced in recent German scholarship.