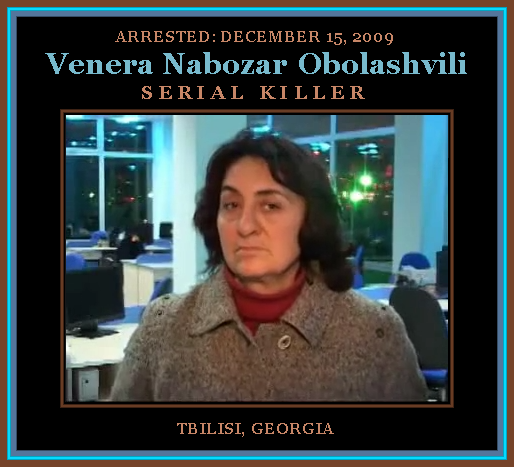 On December 15, 2009, 55-year-old Venera Nabozar Obolashvili was arrested in Tbilisi, Georgia for the murder Maria Arzamaseva (80), her uncle’s wife. She confessed to the murder and admitted to earlier murders as well.

In 1985 Venera murdered her husband, Yuri Yurkin (41), by pushing him off a moving train. Her motive was greed.  His death was not identified as a homicide. Vera sold his apartment for $4,000.

In 2008 Vera killed her common law husband, Anatoly Kalinka, by him off a bridge into the Mtkvari River. She gained $50,000 from misappropriating and selling his apartment.

In 2009 and the victim was the widowed 80-year-old Maria Arzamaseva, whom Venera had known since childhood. Maria was lonely as was given to hitting the bottle. Vernera had arranged with her aunt-by-marriage to help her sell her apartment. When Venera attempted to close a deal at less than the price the two women had agreed upon, $22,000, the drunken octogenarian became furious. The fought. Venera held the woman down on the bed and, apparently, strangled her. Venera claimed she did not know what she had done to lead to the woman’s death.

She bound up the body. She went to the Varketili metro station and bought a “colorful bag,” returned, and packed the body inside. Realizing she could not manage the grave-digging she decided to discard the corpse in the river. She returned to the metro station and arranged with a taxi driver to go to the apartment and pick up the bag, which she claimed was the property of a soldier to be sent to his base. The car dropped off Venera and her bag near the Ushba factory. Venera, in her videotaped confession related that,

"As soon as the car started, I hurried away and put Maria in the sewer."

Obolashvili decided to sell the apartment after the murder, contacted a broker she knew and sold it to a young woman for $ 20,000. The transfer of deed required the signature of the owner. Obolashvili arranged for a woman who looked a bit like the dead Maria to go with her to the notary to sign the documents.

When the police found her body, they determined she had been murdered, though the victim’s identity was then unknown. It was an argument with neighbors that led to police intervention that drew attention to Verena and the question of the mission 80-year-old.

Venera was arrested on December 15, 2009. She not only confessed to killing the old woman but confessed to the two earlier murders. She was charged for the three murders separately. The evidence for the Maria Arzamaseva murder was plentiful. She was convicted of murder, fraud and forgery in the Maria Arzamaseva case. On March 9, 2010, Judge Nino Sandodze at Tbilisi City Court sentenced Venera Obolashvili (55) to 23 years in prison. (News reports discussing the prosecution of the other murders have not yet been located. It is possible she retracted her confession on the two earlier murders, which would render them non-prosecutable for lack of evidence.)

Mar. 9, 2010 – Judge Nino Sandodze, Tbilisi City Court, sentenced to 23 years for the murder of Maria and fraud and forgery. (verdict on the other two murders: not yet found) 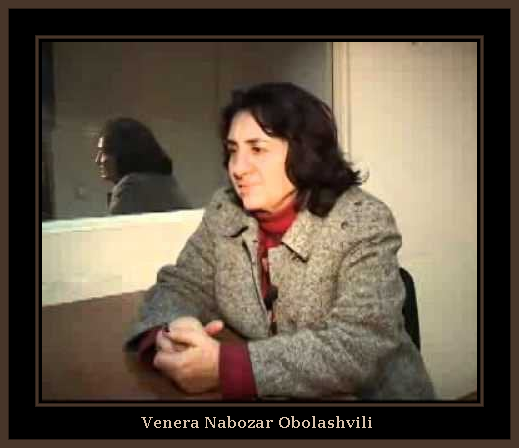 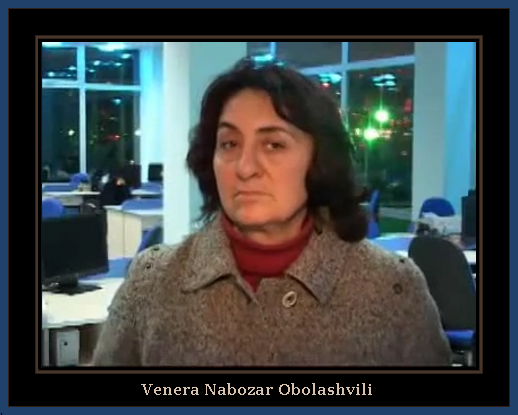 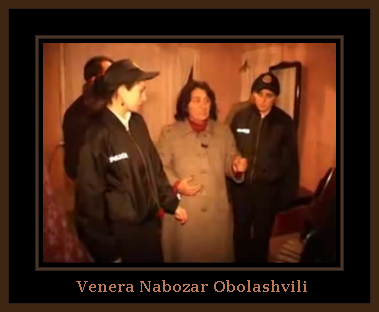 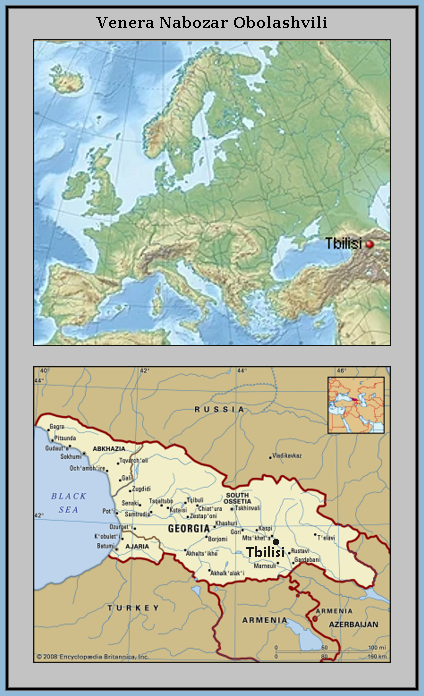 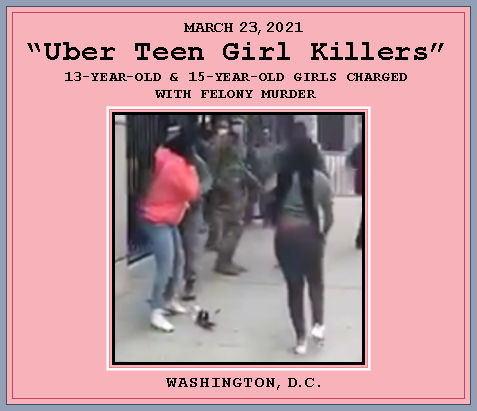 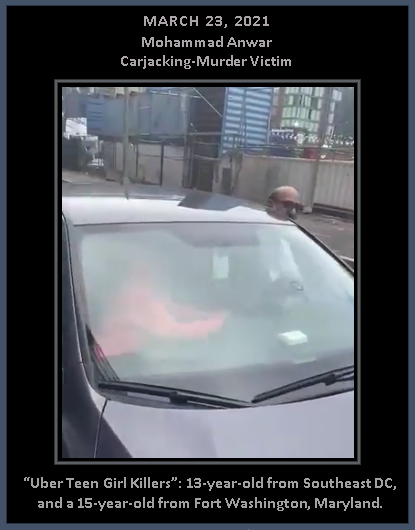 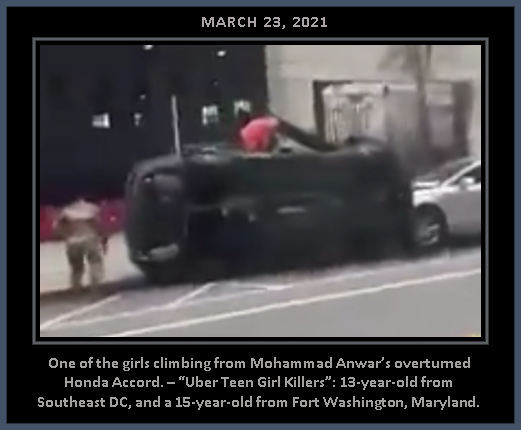 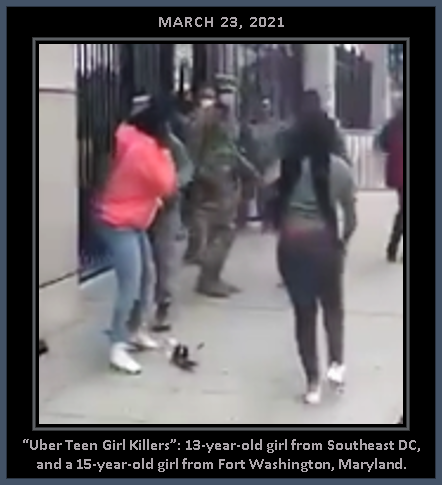 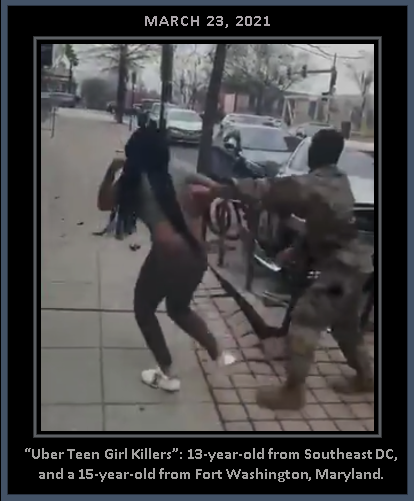 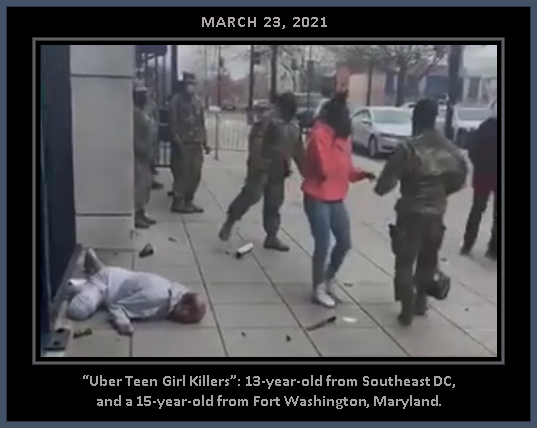 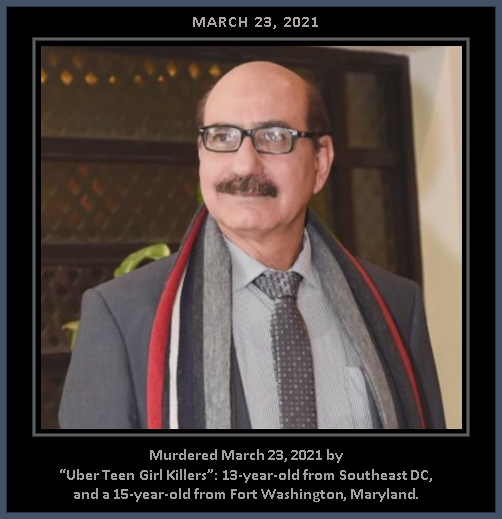