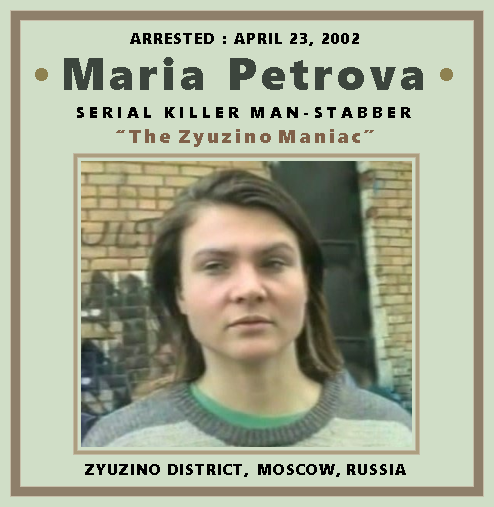 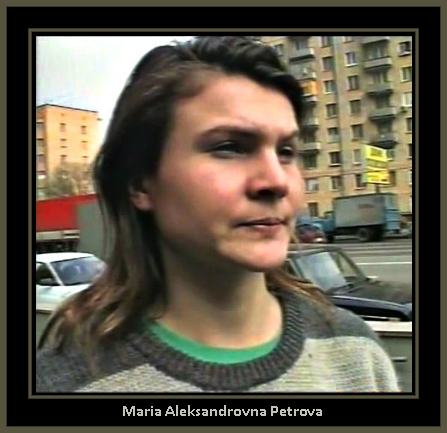 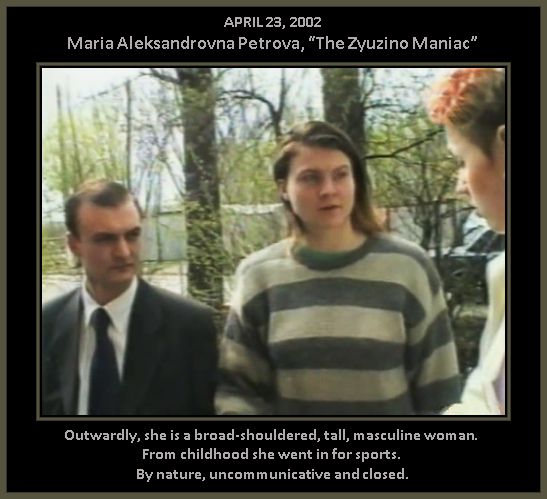 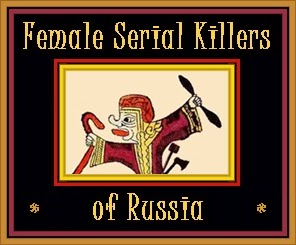 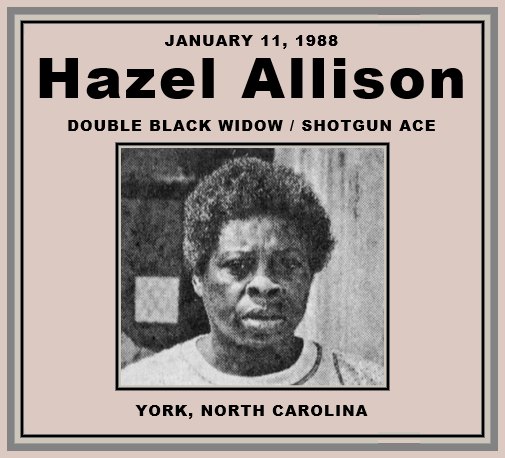 FULL TEXT: YORK, S.C. - Family members Thursday defended a woman who killed two husbands by pumping each full of No. 6 buckshot after a day of rabbit hunting and drinking liquor as a loving person who sometimes "passed a lick."

Hazel Allison, 48, was convicted Wednesday of terminating her second husband. Apparently, she is a creature of habit, because her first husband died in exactly the same manner - of a hole in the chest fired from a 12-gauge shotgun, officials said.

Both killings were preceded by a day of rabbit hunting and drinking beer and liquor, they said. Both husbands were hit on the right side of the body.

Both times, the woman said, she fired after her husband threatened her. Both times, she ran to a neighbor's house to call police.

"I've never seen anything like it," York County sheriff's officer C. J. Mitchum, who investigated the second killing, said Thursday. "Looking back at the old folder, from some notes and things that were taken, she essentially gave the same story this time as she did in the first case."

In the first case, when she was 28, Allison received a suspended sentence and probation for killing Billy Byers Johnson. This time, a circuit judge sentenced her to 30 years in prison for the Jan. 11 killing of Eddie Allison.

In both marriages, husband and wife hunted and drank liquor and beer together, family and investigators said.

And in each case, they argued.

Nearly 20 years ago, on Nov. 28, 1968, Billy and Hazel Johnson "got into it," her family said. In the heat of the fight, Hazel Johnson grabbed the single-barrel shotgun her husband pointed at her. She shot him, tearing a 1-inch hole in the right side of his chest. Johnson, 35, fell back into a chair and died.

"She gave the same story as this time," Mitchum said. "She said she was threatened, and they were fighting over the gun."

The first time, in the same court where she was convicted Wednesday, she got a two-year suspended sentence and three years’ probation on a manslaughter conviction. During her probation, she married Allison.

For 17 years, they were constant companions. They fished, picked blackberries and peaches and hunted rabbits. They loved to walk. They argued.

"She loved him," said Eddie Allison's niece, who asked not to be identified. "They just had problems like every other husband and wife."

On Jan. 11, after a 12-inch snowstorm socked the Carolinas, history repeated itself.

After hunting rabbits, Eddie Allison bought a six-pack of beer and a fifth of liquor. For two hours, the Allisons drank.

Then, according to accounts of the incident, Eddie Allison violently grabbed and twisted his wife's breast. Hazel Allison ran crying into the kitchen.

Two hours later, Hazel Allison said, her husband began cursing, hitting and threatening to kill her. She got the gun. They struggled for it. She fired, putting a 4-inch hole in his right side. He fell on the couch and died.

"It's like this is her answer to wife beating," Mitchum said. "She must have figured, it worked one time so I'll try it again."

“Once you do it one time, you don’t ever get nothing out of your system,” the niece said. 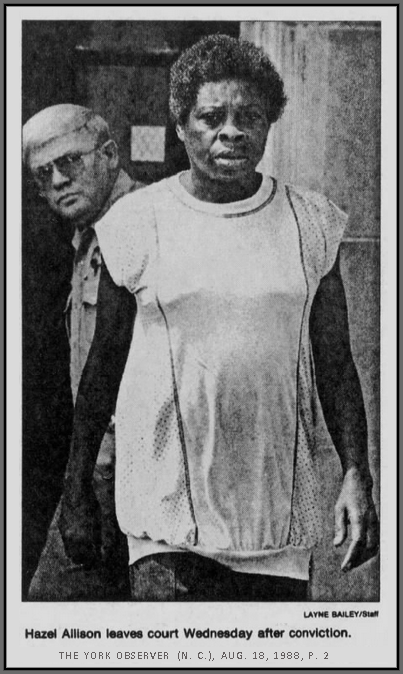