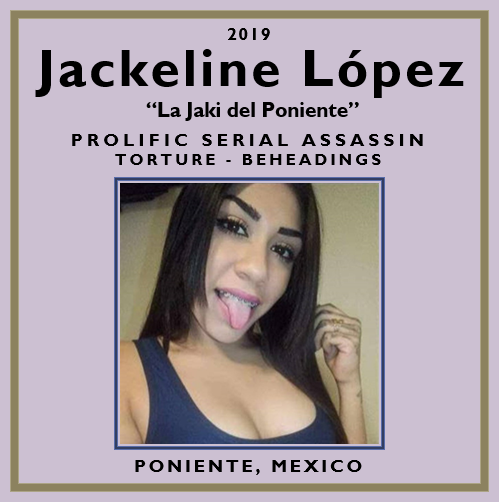 FULL TEXT (auto-translated from Spanish): Talking about organized crime in Mexico is not a simple matter, since power and blood go hand in hand with the way in which groups like the Northeast Cartel (Cártel del Noreste; CDN) do their 'job' at any cost.

And not only that, because among their ranks they can have the most beautiful girls that can be seen on social networks; yes, do not be fooled by her angelic gaze, because ladies like Jackeline López, aka La Jaki del Poniente, are anything but a white dove.

According to Noreste, La Jaki del Poniente belongs to the female criminal group Las Panteras, a group that works hand-in-hand with Los Zetas in Tamaulipas and Chihuahua.

The origin of Las Panteras dates back to the 1990s when Carolina Rueda Martínez, alias La Pantera, created her own organization of hit men and drug traffickers so as not to depend on men.

According to Blog del Narco, La Jaki del Poniente is considered within organized crime as the bloodiest assassin ever known, since the way in which she tortured men from rival cartels was disturbing to some.

In social networks, stories have been found that expose in great detail the way in which she killed her victims.

Among the testimonies found, a couple stands out before being arrested in 2012 by elements of the Federal Police in Reynosa, Tamaulipas, in which she claimed to have an uncontrollable sexual desire with the men she murdered, since on more than one occasion she had relations with their corpses. Época Violenta reported that this young woman used to decapitate men and then bathe in their blood and have sex with their members and then tear them off.

La Jaki del Poniente was arrested at the age of 23 and accused of committing at least 45 executions, more than 70 tortures and countless beheadings.

To date, very little is known about her whereabouts in prison, but it is presumed that she maintains contact with the leaders of the Northeast Cartel, since she is a cornerstone between Las Halconas and the assassins of this criminal group. 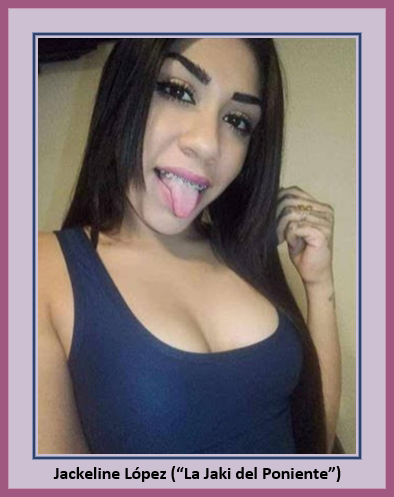 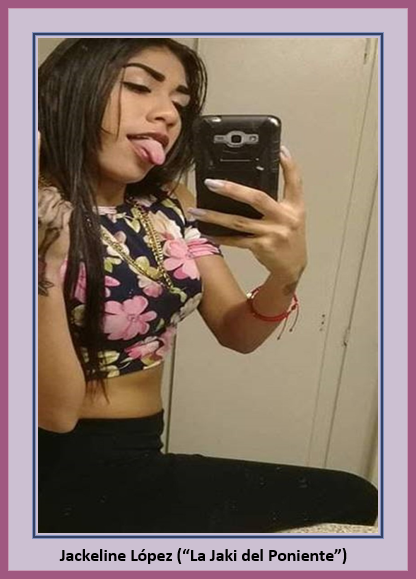