“Women Hold Up Half The Sky,” it is said. 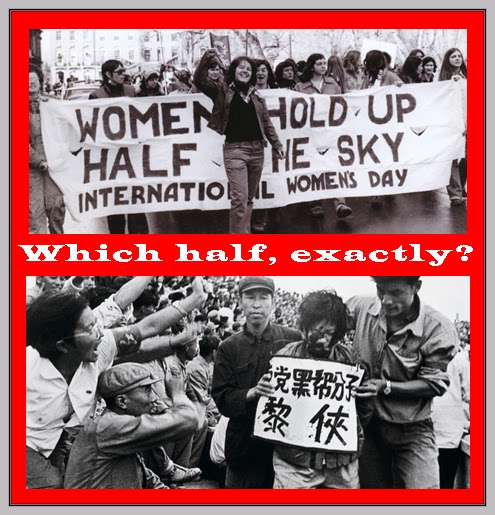 What does “Women hold up half the sky” mean? And where does this saying come from?

The saying is attributed to Mao Zedong (1893-1976), Chairman of the Chinese Communist Party. Although no documentary source has yet been identified, one scholar, Perry Link, asserts that the words appeared in 1968 in China (which was the most brutal period of the Communist China’s mass murders and tortures under the guise of the Glorious Cultural Revolution). “Historians believe somewhere between 500,000 and two million people lost their lives as a result of the Cultural Revolution.”

In the US, the phrase seems to have originated with a 1972 Communist Party paperback. 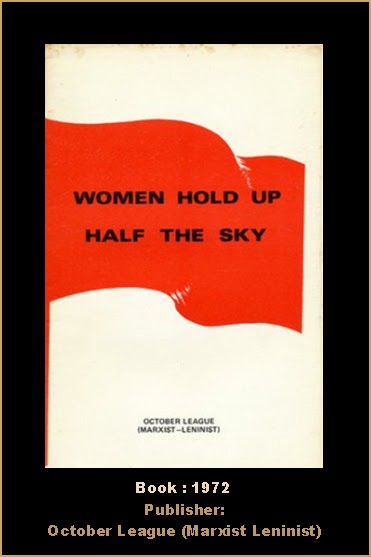 A good short overview pof the Cultural Revolution:
Tom Phillips, “The Cultural Revolution: all you need to know about China's political convulsion,” The Guardian, May 10, 2016 https://www.theguardian.com/world/2016/may/11/the-cultural-revolution-50-years-on-all-you-need-to-know-about-chinas-political-convulsion

***
In Wikiquotes editors’ notes it is wrote:

Perry Link, in An Anatomy of Chinese: Rhythm, Metaphor, Politics, notes that it should actually be "Women can hold up half the sky", Funü neng ding banbiantian 妇女能顶半边天, and says that it was said "apparently in 1968."

Also: “Haven't found any contemporary source, though it appears that the phrase was used in the early 1970s - for instance, 1975 publication from Beijing.-- [From: Wikiquotes, Talk page; Larrybob, Sep. 18, 2015] 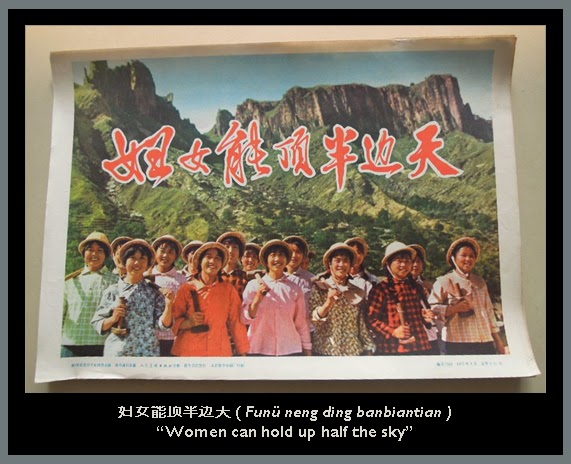 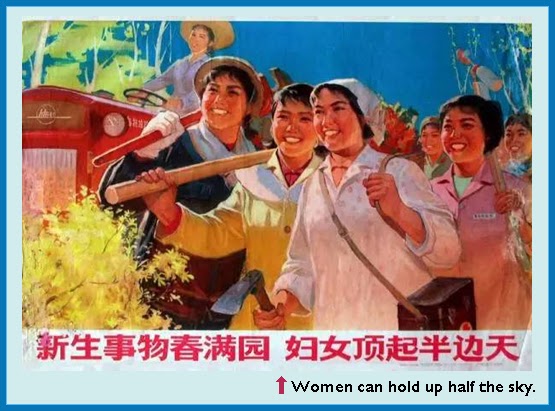 Mao’s plan: “Our objective is to struggle against and crush those persons in authority who are taking the capitalist road... so as to facilitate the consolidation and development of the socialist system,” one early directive stated.

Frank Dikötter, the author of a new book on the period, says Mao hoped his movement would make China the pinnacle of the socialist universe and turn him into “the man who leads planet Earth into communism.” Tom Phillips, “The Cultural Revolution: all you need to know about China's political convulsion,” The Guardian, May 10, 2016
https://www.theguardian.com/world/2016/may/11/the-cultural-revolution-50-years-on-all-you-need-to-know-about-chinas-political-convulsion

To make a revolution, we will need to activate the entire working class and all progressive people in this country. Women make up half the people and only with the active participation and support of the greatest number of women can our revolution win victory. We seek to build a powerful women’s movement now – to answer the crying needs of women and to combat the discrimination and degradation that all women suffer under the capitalist system.

On behalf of the October League, I would like to warmly welcome everyone to this International Women’s Day meeting which is being held to express our solidarity with the oppressed women of the world, who are heroically fighting against imperialism and its male supremacist policies and ideology.

International Women’s Day has become a great part of the revolutionary tradition of the working class around the world. This week in the Peoples Republics of China and Albania and other socialist countries, militant celebrations are taking place stressing the unity of men and women in the struggle against exploitation and oppression.
*** 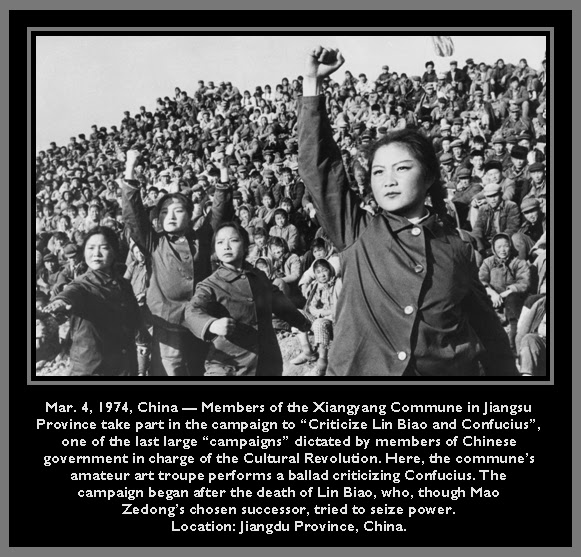 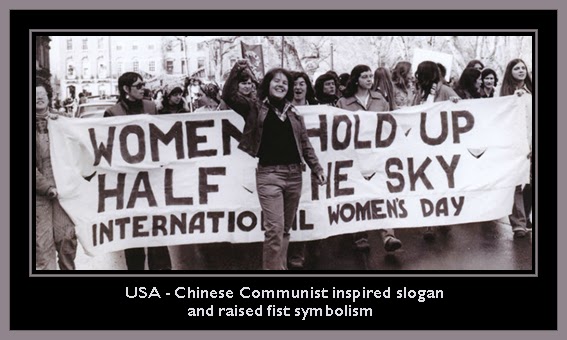 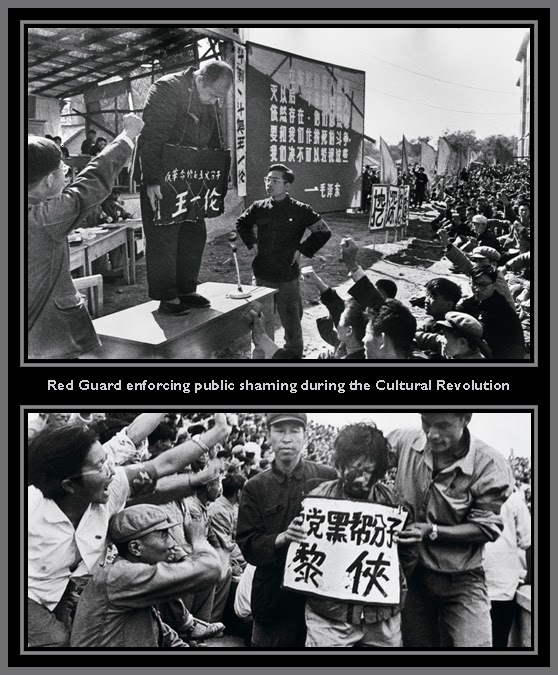 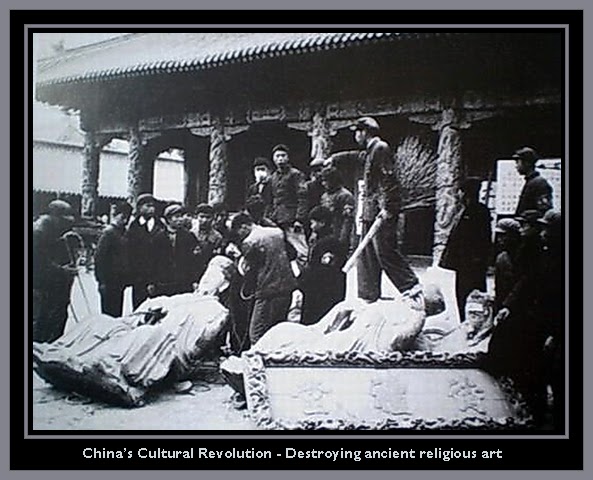 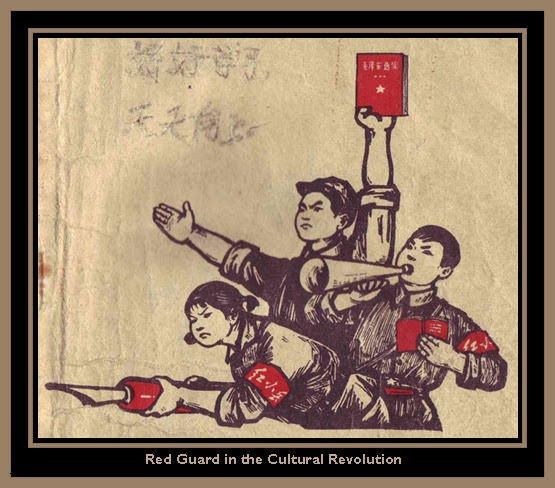 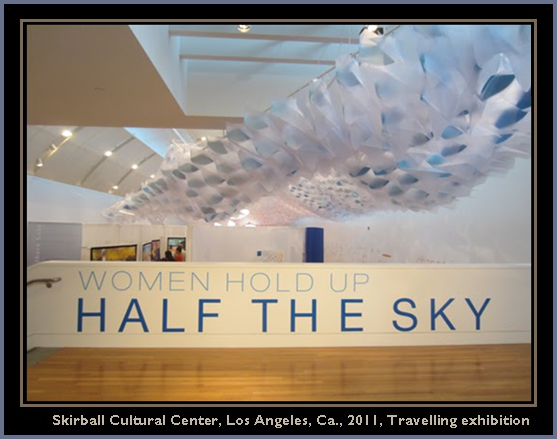 Email ThisBlogThis!Share to TwitterShare to FacebookShare to Pinterest
Labels: Half the Sky