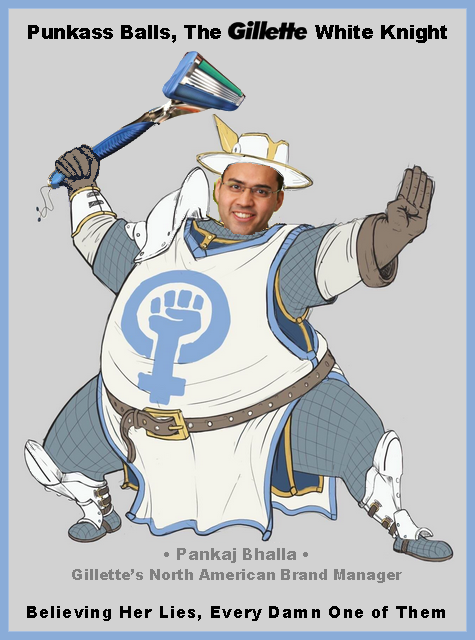 The Gillette boycott, January 2019 -- We are aware of how dishonest those people are who get a “journalism” degree and go on to distort, like and propagandize the dumbed-down version of neo-Marxist ideology they were indoctrinated in by their cynical professors at the financially rapacious, morally corrupt universities. Therefore it comes as no surprise that these hacks would bend over backwards in various ways to misrepresent the January 2019 Procter & Gamble boycott sett off by their neo-Marxist misandric Gillette video sermon.

We see in many headlines the false claim that men are “threatening to boycott Procter & Gamle products including those under the now odious Gillette brand. No. men have already boycotted Gillette starting RIGHT NOW; nobody is “threatening” to do so. Some hack reporters refer to a “debate.” There is no debate. The non-cuck population has no interest in engaging in debate with neo-Marxist indoctrinators and White Knight Pussybeggars. They are interested in avoiding and bankrupting them.

Pankaj Bhalla, the culturally retarded brand manager for Gillette apparently thought by promoting the status quo authoritarian social control shaming technique that corporations use and which are designed by control-freak leftist ideologues, would not harm market share. After all the “social justice” brainwashing does indeed create efficiency by intimidating employees and by fostering cheaper and cheaper internationalist labor sources, so why would customers think they are anything but operant conditioning subjects, fully implanted with trigger words, ready to hypnotically obey the standardized “social justice” prompts.

Yet, it is becoming apparent rather rapidly, that No-balls Bhalla, far from being the sharpest blade in the razor aisle, got Punked, or Punkajed, as it were. Gillette is screwed, screwed big league. 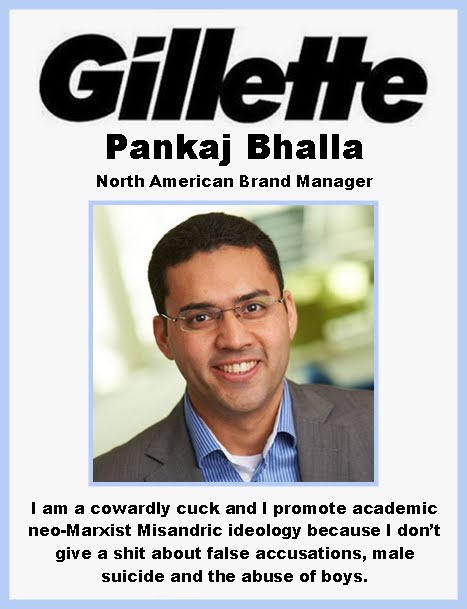 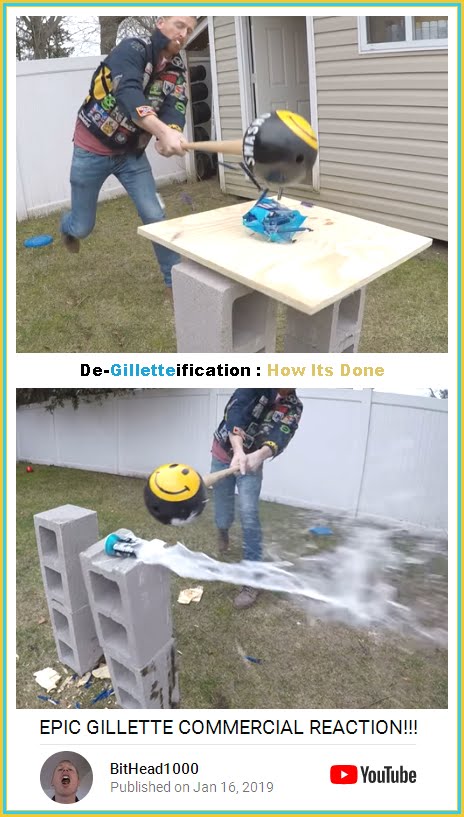 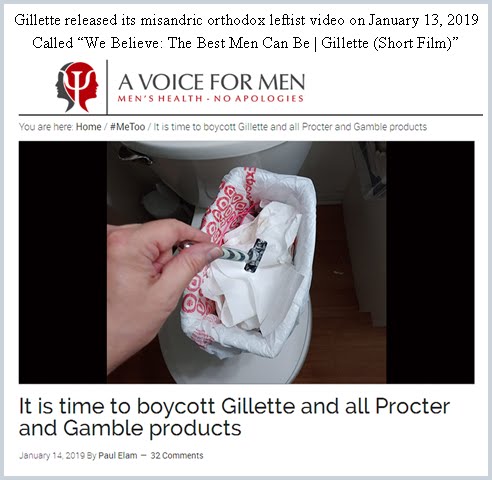 • Paul Elam, “It is time to boycott Gillette and all Procter and Gamble products,” A Voice for Men,
January 14, 2019
https://www.avoiceformen.com/a-voice-for-men/it-is-time-to-boycott-gillette-and-all-procter-and-gamble-products/ 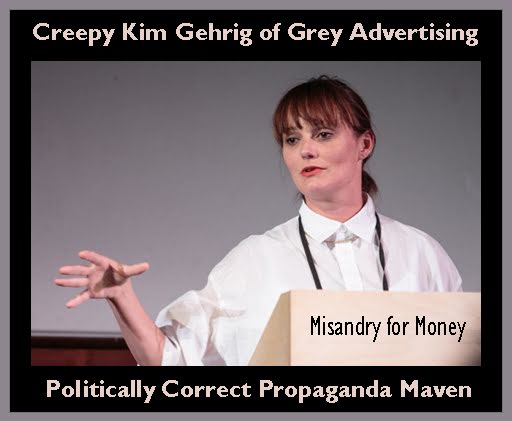 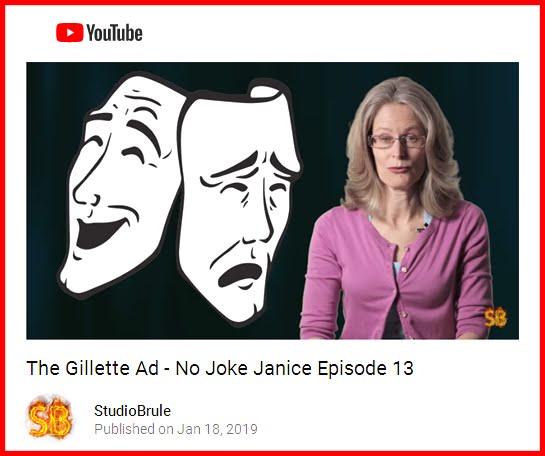 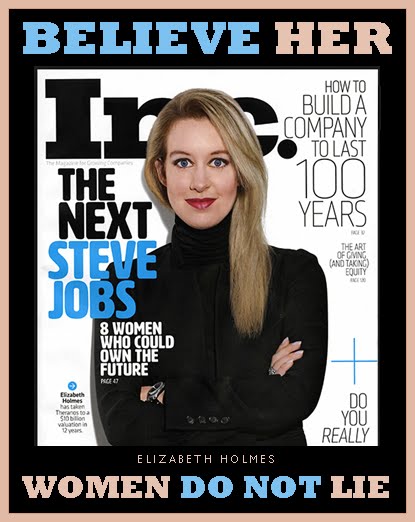 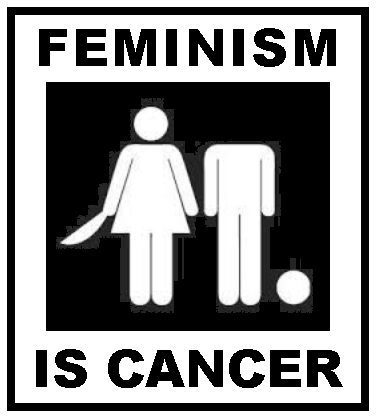 Email ThisBlogThis!Share to TwitterShare to FacebookShare to Pinterest
Labels: Misandry in 2019