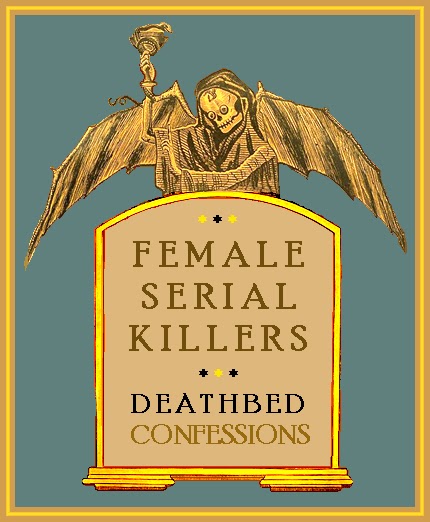 The modus operandi of the majority of female serial killers is such that not only are they difficult to identify and prosecute, but also means that few of their victims are even identified as probable homicide victims.


In the six cases collected here, had it not been for a death-bed confession, each victim would have been recorded as having died “natural death.”

***
* Mrs. York’s confession was later shown to be the product of delusion. She had a history of mental illness.
A false report was made in 1885 of a deathbed confession by Nellie Horan, suspected of four murders.