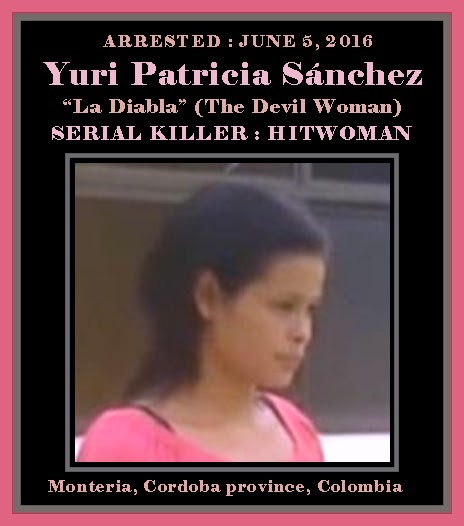 “The Devil Woman” (La Diabla), regarded as the most dangerous woman in Columbia, is suspected of 14 murders, half of the victims being police officers. Yuri Patricia Sánchez, 22, was arrested Monteria, in Cordoba province on June 5, 2016 and accused of carrying out contract killings, collecting and providing information to extort victims, and hiding weapons used in crimes. She is believed to have been working for the powerful Usuga Clan (also known as Los Urabenos), a gang with 3,000 members and tentacles in neighboring countries. Sanchez attracted the cartel’s attention by participating in street fights, a form of entertainment for cartel bosses. She was recruited for the Two Cobras gang, part of Usuga Clan. [Robert St. Estephe] 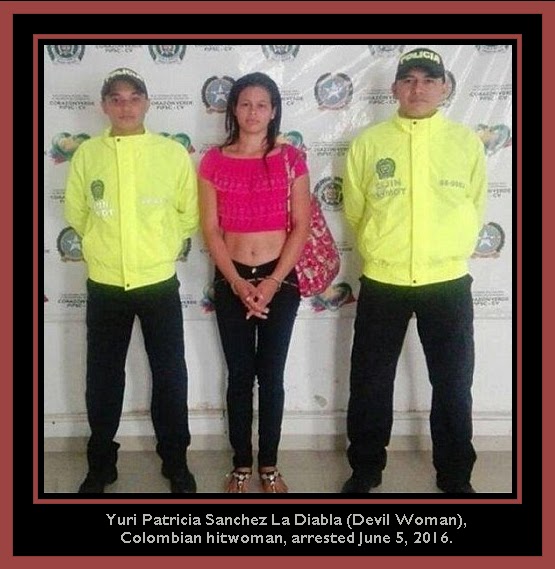 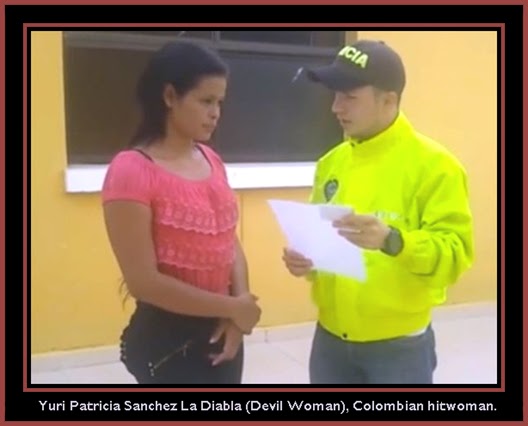