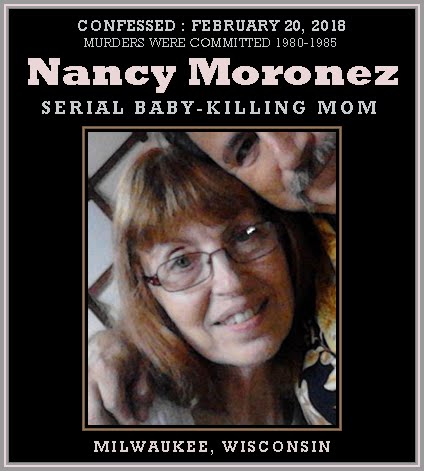 In 2015 Ami Brunka confronted her mother, Nancy Moronez, about the death of her baby brother eleven years earlier.

On February 20, 2018 and has since allegedly confessed to the crimes, saying, "I can't take kids that constantly cry."

Brunka, Moronez’s daughter, was born in 1981 — about a year after her brother died. For years Brunka said her mother would act strangely when asked about her brother, telling her there was no grave because they donated his body to science.

In March 2015, she said, she finally pressed her mother on her brother’s death. Moronez told her she had killed her brother by suffocating him in a garbage bag (a story she later changed).

“I grabbed a hold of her and started shaking her and said, ‘What did you do!’ ” Brunka said.

“She didn’t care. There was no emotion there. That is what made me so angry that day.”

A few days later, she went to police and the case was reopened. Brunka was surprised when she learned of the two deaths of babies not that many years following her brother’s demise.  A suspicious pattern was clear as day.

“I don’t understand why they couldn’t figure that out. One, two, three, I mean, come on. I mean I’m not a rocket scientist, but wow.”

Rthe cause of death for each death was recorded as SIDS (Sudden Infant Death Syndrome) whicyh is merely a medical place-marker, a bureaucratic gimmick, that in reality means means “unknown, but don’t blame the mother.”

After her arrest that she killed her 18-day-old baby Justin by holding "him down and [feeling] him wriggle a little under the water" in the bathtub. Then she "dried him off, diapered him, and dressed him before calling rescue personnel."She did it because the baby would not stop crying.

Moronez said that when her daughter, Ami Brunka, was born she “made a promise to God that should would not do anything to her daughter to hurt her if she was crying. She kept the promise regarding Ami, but it did not apply apparently to other children.

As a babysitter, she murdered two chronic criers. In September 1983 he took 6-month-old Brad Steege’s blanket and holding "real tight against the face," until the baby was smothered to death. She also suffocated 11-week-old Katie Kozeniecki in December 1984.

Brunka said if her mother didn’t like crying children, then she didn’t understand why she was spared. She described herself as a sickly child who struggled with stomach ulcers.

“I don’t know why I’m here, that’s one thing I’m having a real hard time with,” she said. 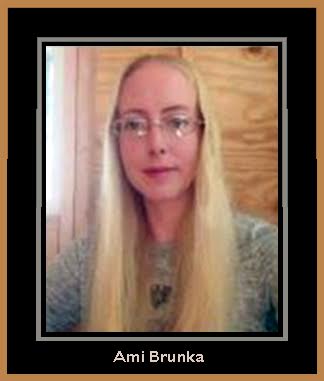 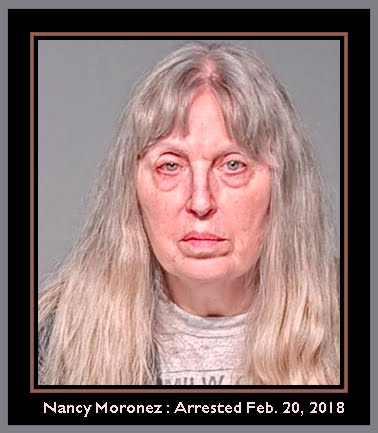 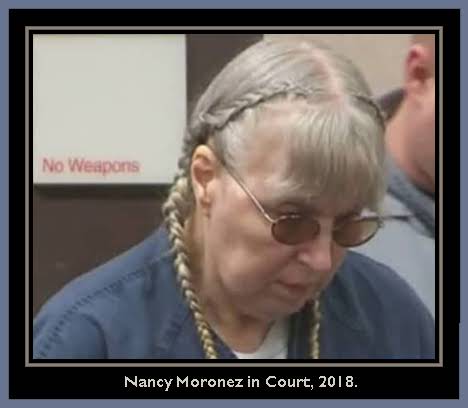