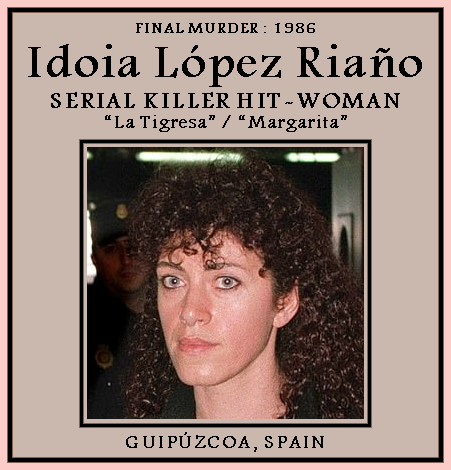 Wikipedia Spain (translated from Spanish): Idoia López Riaño is a former member of the ETA terrorist group who served a sentence for the murder of 23 people (crimes committed between 1984 and 1986). In prison, she dissociated himself from ETA (Euskadi Ta Askatasuna; Basque Country and Freedom) to take advantage of the so-called 'Via Nanclares' and signed a document apologizing to his victims. She received the police nickname of 'la Tigresa', although her real alias in ETA was 'Margarita'.

She was born in San Sebastián on March 18, 1964, to parents from Salamanca, although she grew up in Renteria. She joined the ETA terrorist band in 1984, the year she also committed his first crime.  She was detained in France on August 25, 1994, at which time the Spanish state requested her extradition, which was not immediately granted, as she was previously sentenced to five years in prison by the Paris Correctional Court for a crime of association of criminals. In June 1999, the French Supreme Court rejected an appeal against his extradition, so finally, on May 9, 2001, it was turned over to the Spanish authorities.

In Spain she was tried for her status as a member of the 'Oker command', which operated in Guipúzcoa, for the murder of the French citizen Josep Couchot, alleged member of the GAL , committed on November 16, 1984; the alleged drug dealer Ángel Facal Soto, on February 26, 1985; and the national police officer Máximo Antonio García Cleiter. She was also tried, as a member of the 'Madrid command', for her participation in the attack on the plaza of the Dominican Republic, carried out in Madrid on July 14, 1986, in which 12 Civil Guard officers died. She was also accused of the triple murder of Lieutenant Colonel Carlos Besteiro, of Commander Ricardo Sáenz de Ynestrillas and the soldier Francisco Casillas, committed on June 17, 1986. She was also prosecuted for the car bomb attack in Madrid on April 25, 1986, which killed five civil guards. For all these crimes, the National Court sentenced her to prison terms of more than 2000 years.

While in prison, she married twice: with Juan Ramón Rojo, in 2004 and, later, with Joseba Arizmendi Oiartzabal.

In November 2011, she was expelled from the official group of ETA prisoners after signing the document required by the Ministry of the Interior to avail herself of the individualized measures that allowed her to advance in grade. This expulsion occurred a month after ETA announced the definitive cessation of the violence . In October 2016, the prison surveillance court of the National Court of Spain allowed six annual departures from the prison. Previously, she had abandoned ETA and asked the victims for forgiveness, following the so-called 'Nanclares route' for the reintegration of terrorist prisoners.  On June 13, 2017, she was released from prison for having served all her sentences. 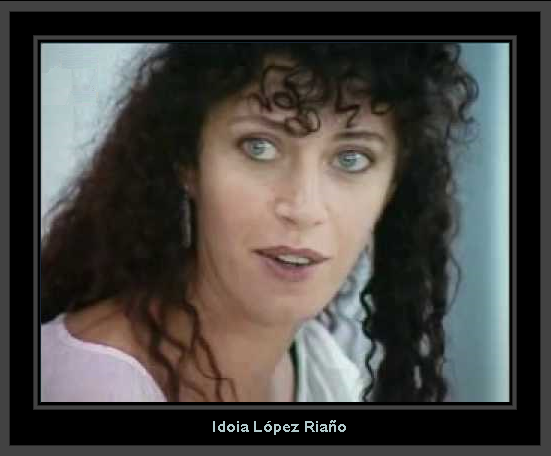 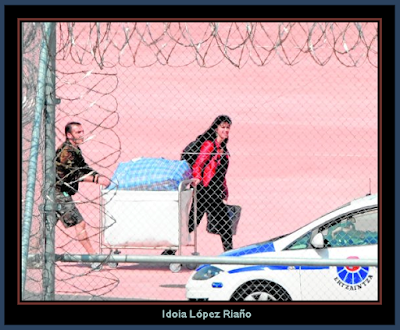 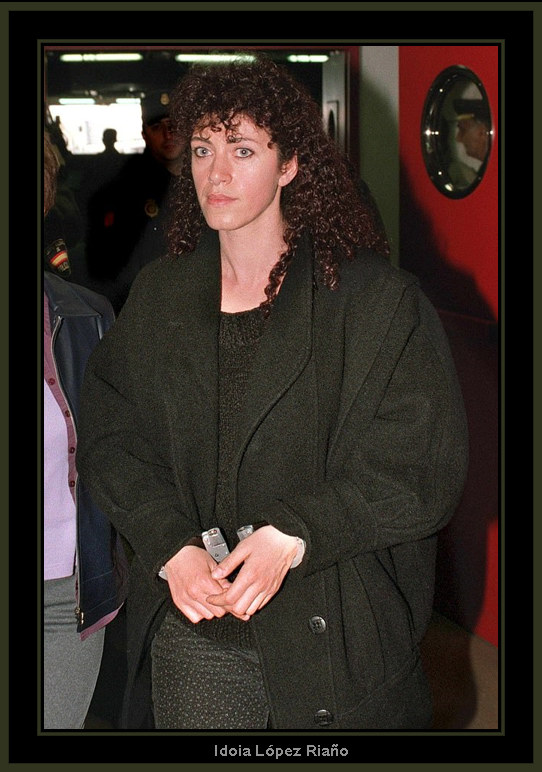 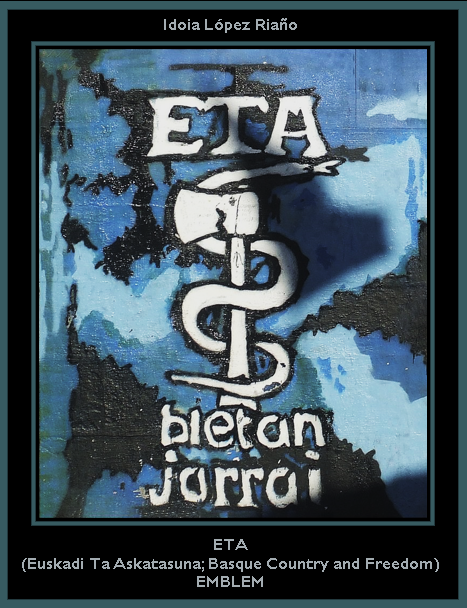 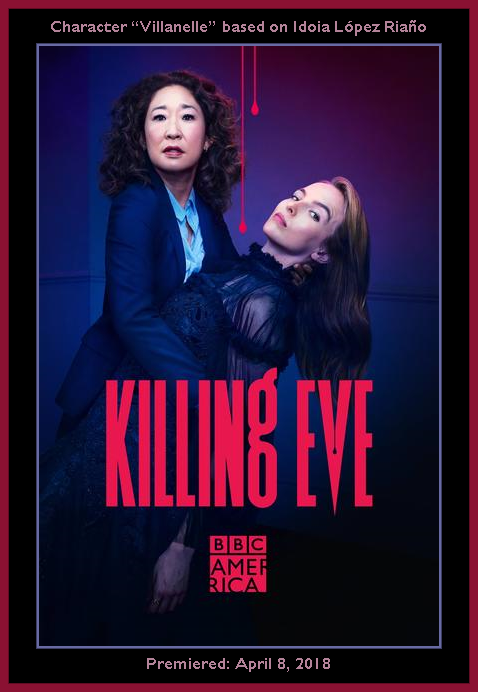