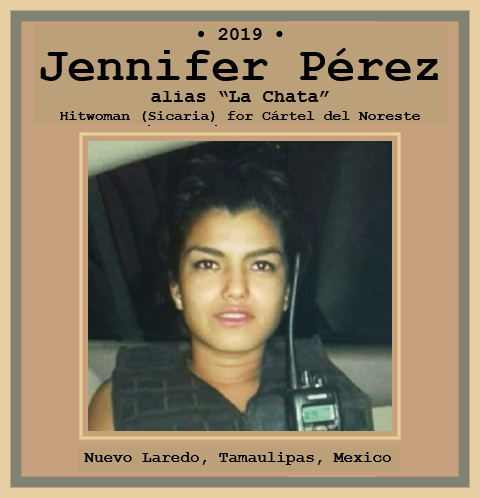 Jennifer Pérez (“La Chata”) has been identified as a sicaria (assassin) who is still active. Yet the currently available reports do no list specific homicides attributed to her.

Known in online social networks as ‘La Chata,’ she is an active hired assassin who works for the Northeast Cartel in Mexico.

It is known that she is one more member of this cartel, which operates in the areas of Nuevo Laredo, Tamaulipas and that has gone viral due to the way it is composed, since it is normally dedicated to recruiting children because they take advantage of the vulnerable situation in which they live.
The Northeast Cartel is one of the organizations that in recent months has characterized as violent due to the constant attacks on police bodies, in addition to recruiting children and adolescents to train them as hired assassins and to comply with the orders given to them.

The Northeast Cartel has ties to ‘Los Zetas’, who already have a long history within the country and have therefore become one of the strongest criminal groups.

In recent times it has been known that this organization began to recruit women to carry out the same functions as minors.

'La Chata' was not the only woman who joined the ranks of the Northeast Cartel, since days before those images were leaked, photos of Cecilia Treviño, alias 'La Ceci', also a member of the Cartel, were published. Northeast who is associated with various crimes, including extortion, theft, kidnapping and executions.

The Cartel Northeast is a criminal organization Mexican product of a spin-off of Los Zetas, born hatching by capturing their last leader all: Omar Trevino Morales, alias Z-42. Its main criminal activities are: kidnapping, extortion , vehicle theft , human trafficking, drug trafficking, terrorism,
money laundering, as well as the control of local activities such as prostitution , armed robbery and illegal trafficking in persons, among others. [Wikipedia] 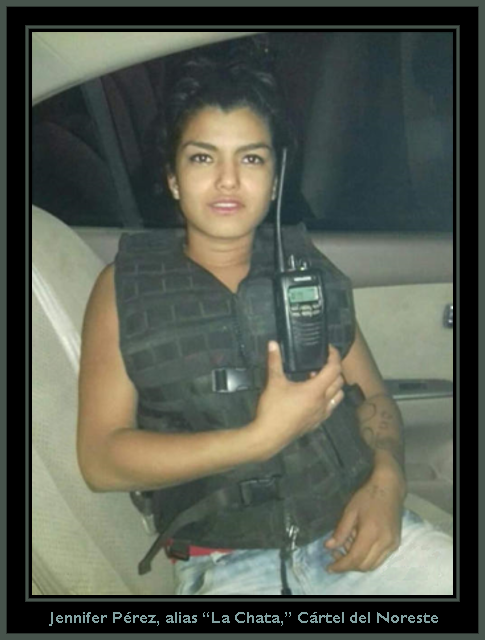 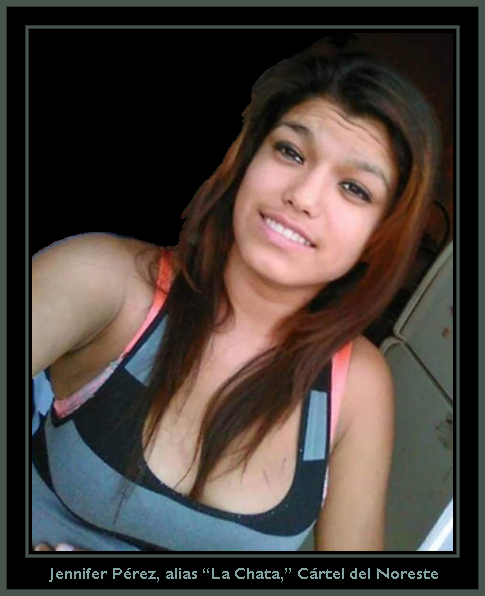 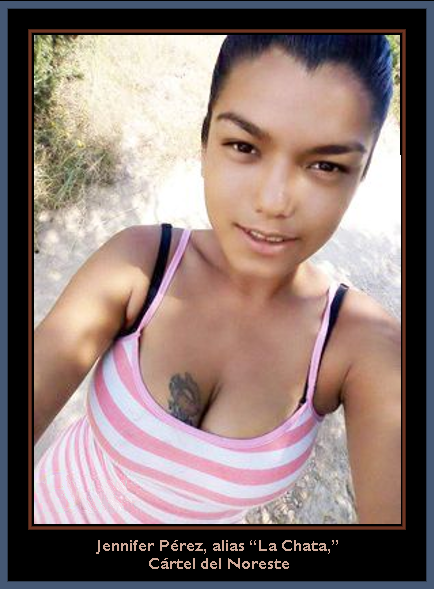