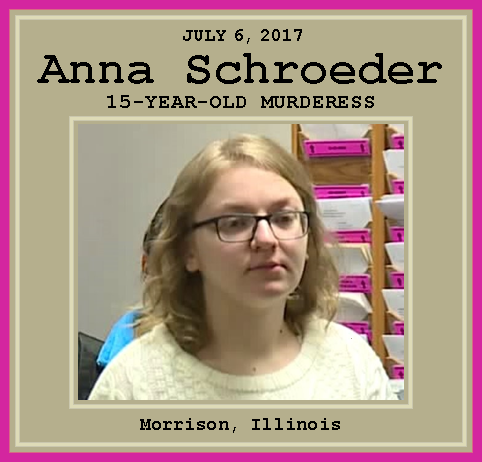 Anna Schroeder, 15, of Morrison, Illinois, lived with her deaf 53-year-old mother, Peggy. Anna was afraid her mother, who disapproved of her lesbian relationship with Rachel Helm, 17, would end it.  Rachel had a solution: she repeatedly urged Schroeder via text to kill her mother so they could be together.

At 5:30 on July 6, 2017 Anna Schroeder, 15, allegedly lay in wait with a .38 revolver for her mother Peggy to get home from work. Anna asked her mother to put a towel over her face, then shot her in the head in the living room, killing her. Anna then texted her lover, Rachel Helm, 15, to tell her she had done the deed. Rachel didn’t believe her friend, so Anna sent her a photo of her mother’s dead body. Rachel, who lives in nearby Rock Falls, got a ride to the Schroeder house from her own mother later that night. The girls then attempted to clean blood out of the carpet before going to bed.

The pair went to sleep in Anna's room. The following day, they July 7 moved Peggy's body from the living room to her bedroom, laid her on the floor and covered her with a bed sheet.

They kept working on the carpet and then went to Subway, where they spent an hour eating and where Anna learned that her father, Daryl Schroeder of Walnut, was coming to Morrison.

Rachel vomited in Subway's bathroom. They then then walked to a nearby store to buy more cleaning supplies. They had decided to run away together, and that night dyed their hair.

The next morning, July 8, Rachel set fire to the bed sheet covering Peggy and two sheets in Anna's room.

Then they walked to Grove Hill Cemetery and hid Anna's phone and the gun. Anna went to her father's home and Rachel went back to her family in Rock Falls.

In the early afternoon Peggy's neighbors smelled burning plastic. An off-duty Erie, Illinois, firefighter who was in the area, broke down the door as Daryl Schroeder was driving up to the home. He called 911.

That evening, Rachel became so guilt-ridden that she confessed the entire series of events to her mom, Lois Holland, 47. Rachel told her that Anna might be suicidal, could be found. who took her to the Whiteside County Sheriff’s Department at about 8 pm. Rachel told police everything, including where to find the phone, the gun, and Anna, all completely voluntarily.

The message was followed by two heart icons.

At around 2 am on July 9, Anna was picked up at her dad's house and taken to the Bureau County Sheriff's Department for questioning. She broke down, asked for her father and confessed to everything — including having researched children who murdered their parents, Molina testified.

At a probable cause hearing on Jul. 11, 2017, Anna Schroeder was charged as an adult, with two counts of first-degree murder, concealment of homicidal death and arson. On Aug. 8, 2017 Rachel was charged with arson and concealing a homicidal death. Anna Schroeder’s trial was delayed on January 7, 2020 when Whiteside County Circuit Court Judge Trish Senneff declared Anna’s confession inadmissible. The following day she was offered a plea deal and pleaded guilty to second-degree murder.

Jul. 8, 2017 – They decided to burn the house down on July 8. Around “1:30 p.m.,” Peggy's neighbors reported smelling burning plastic. An off-duty Erie, Illinois, firefighter who was in the area, broke down the door as Daryl Schroeder was driving up to the home. He called 911. First responders were dispatched to 805 West Park Street at approximately 1:06 pm on June 8. When firefighters made entry into the house, they discovered the body inside.

Jul. 9, 2017 – The station says that Anna was then arrested at her father’s home by the Bureau County Sheriff’s Department at around 2 a.m. on July 9. It was there that Anna apparently admitted to the crime.

Jul. 11, 2017 – probable cause hearing ; Schroeder was charged as an adult, with two counts of first-degree murder, concealment of homicidal death and arson. Her friend Rachel has not been formally charged.

Aug. 8, 2017 –Rachel Helm charged with concealment of homicidal death and arson, which carry sentences of 2 to 5 and 3 to 7 years, respectively. The

Feb. 18, 2020 – Rachel Helm (17), charged as an adult with arson and concealing a homicide. Her trial is scheduled to begin Feb. 18, 2020. last visible post from Rachel’s Facebook page is a Meme that reads, “My mom said I could be anything. So I became a lesbian.”

Kathleen A., “'The only reason I did it is I was scared'; Both sides argue teen's transfer to adult court; judge to rule Thursday,” Shaw Media, Apr. 3, 2018 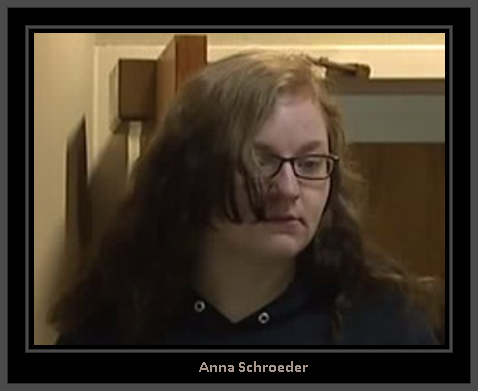 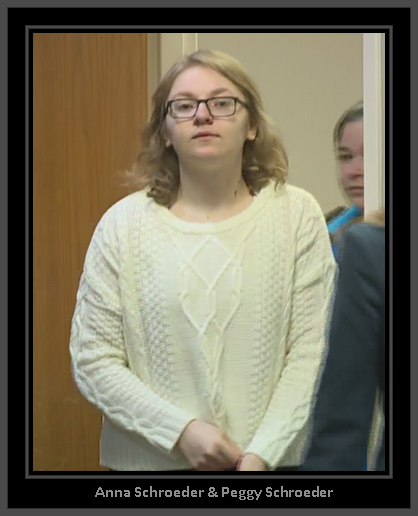 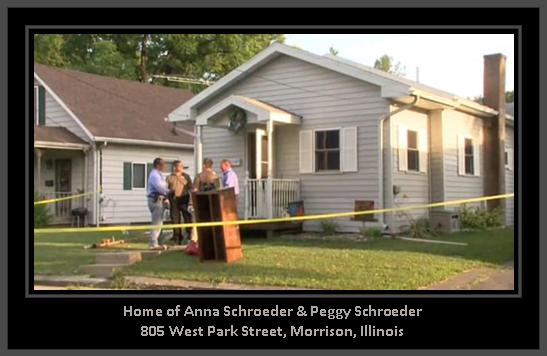 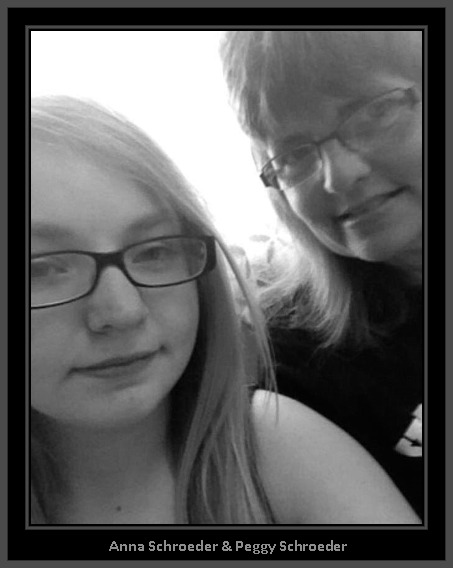 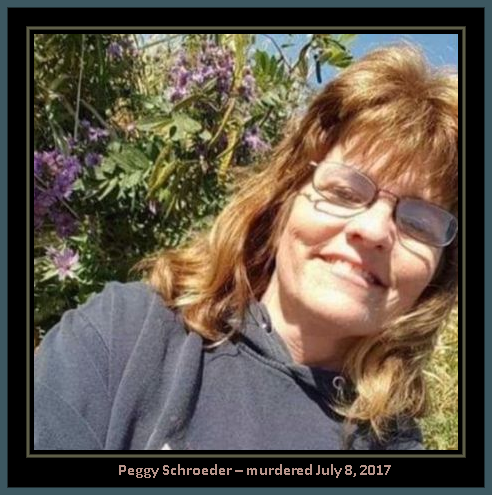 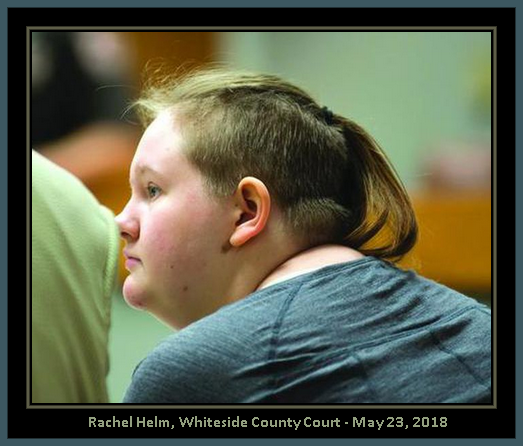