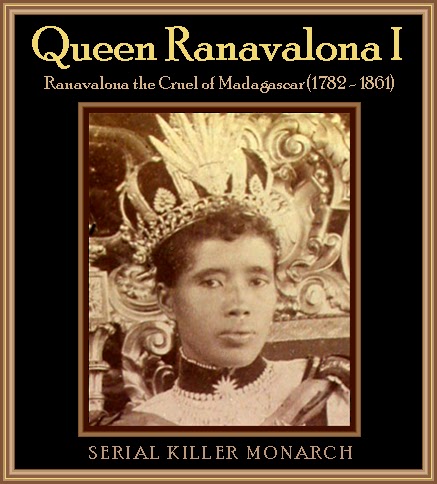 EXCERPT: As far as Ranavalona was concerned, the only good foreigner was a dead one. She broke treaties with both the English and the French and banned Christianity. With a fanaticism that would have made Mary Tudor proud, she came up with creative and inventive ways to eliminate any one caught practicing Christianity. They were tortured, flung from cliffs, boiled in water, poisoned, flung off cliffs or beheaded if they didn’t recant. She also got rid of trial by jury and brought back good old fashioned ‘Trial by Ordeal’ which was decided by forcing the accused to drink the poisonous juice of the tanguena plant. If they survived, they were innocent.

Both the French and the British spent considerable time and effort trying to dislodge Ranavalona from the throne but to no avail. After one successful battle against an invasion, Ranavalona cut off the heads of the dead Europeans, stuck them on pikes, and lined them up on the beach, to repel any future invaders. After that little display, the French and the English decided that were better off concentrating their efforts on other third world countries not ruled by insane females. 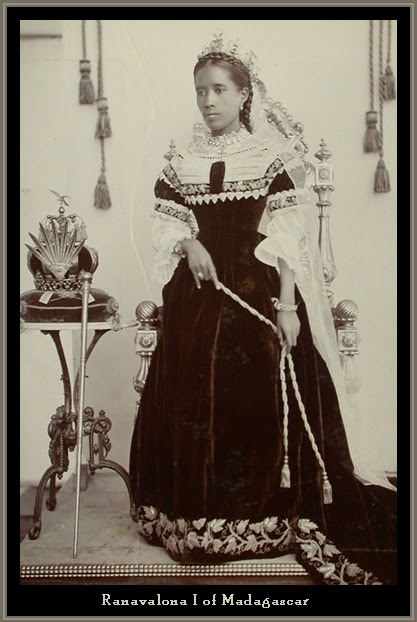 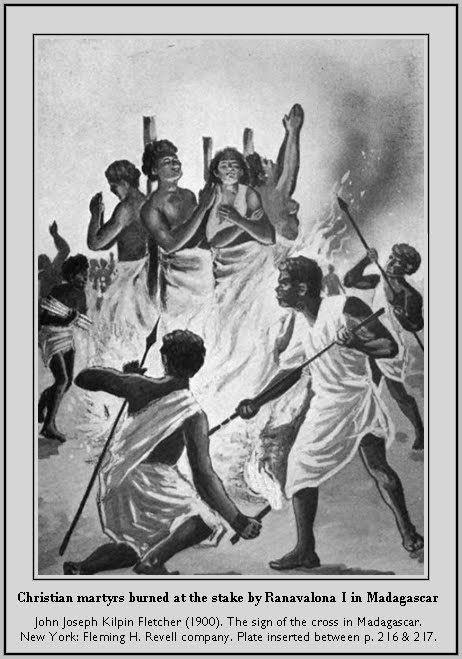