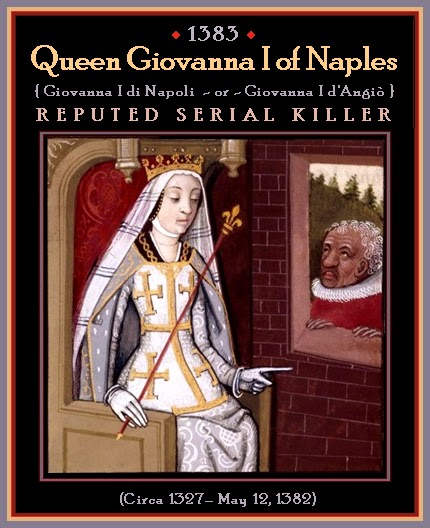 The follow sketchy accounts need to be augmented. For the moment is can be said that Giovanna I is thought to have murdered one husband and several lovers.

No one seems to be certain whether the Queen in question is Giovanna I (1326-1382), daughter of Charles, Duke of Calabria, or Giovanna II (1373-1435), sister of King Ladislao. The first one may have had her husband murdered and was accused of other foul deeds, as well. On the hand, she knew Petrarch and Boccaccio. The second one had more lovers. The first one looks like a good candidate to be the evil queen, at least in the opinion of Italy’s greatest historian/philosopher of the 20th century, Benedetto Croce. Some hold out for number two. 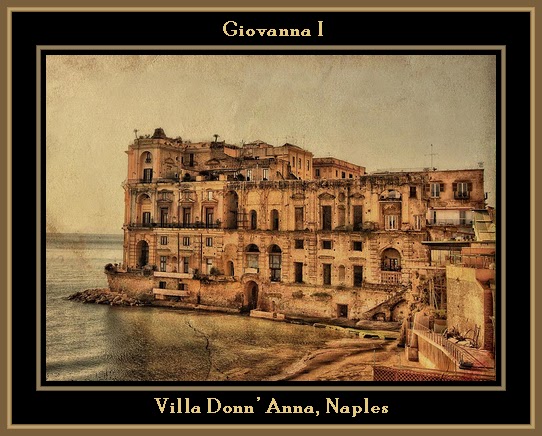