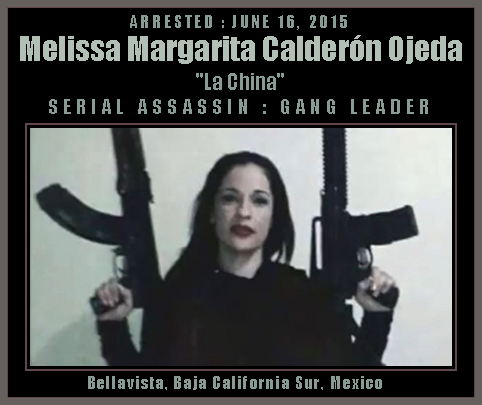 Her nickname, “La China,” means “minion” (or “handmaiden”). Melissa Margarita Calderón Ojeda, 30,  was arrested at Bellavista, Baja California Sur, Mexico on June 16, 2015. She is leader of a gang responsible for 178 crimes of violence in La Paz during a turf war. She had broken with Damaso Lopez of the Sinaloa Cartel and started her own organization in competition with him.

She was captured, along with her boyfriend, following a major siege executed by three levels of government in a joint operation.


EXCERPT: La China reportedly works with other women, specifically Gabriela Hulzar Lopez, or "La Gaby," to lure and kill their rivals, authorities told local news outlets. In one documented case, which has been said to be their typical modus operandi, La Gaby pretended to be drunk outside of a bar, falling down, with her skirt nearly above her waist. When the intended target stopped to try to help the woman, La China emerged from the darkness, guns blazing.

EXCERPT: Melissa Margarita Calderon Ojeda, 31, was the ultimate femme fatale and is believed to be linked to more than 150 murders both indirectly and directly. Up until her arrest on the weekend, she was the leader of a group of assassins, or “sicaria” as they are known in Mexico, that worked for an enforcer gang, Los Antrax. “She proved her intestinal fortitude in killing people,” Mike Vigil, former DEA chief of international operations told the San Antonio Express-News.

[“One of Mexico’s most feared female assassins arrested after boyfriend turns on her,” news.com.zu, Oct. 6, 2015]
http://www.news.com.au/world/south-america/one-of-mexicos-most-feared-female-assassins-arrested-after-boyfriend-turns-on-her/news-story/db607290be227f6b84e7ca1b2a5507ae 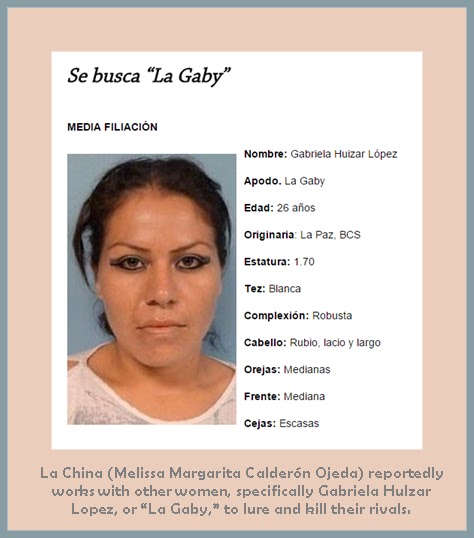 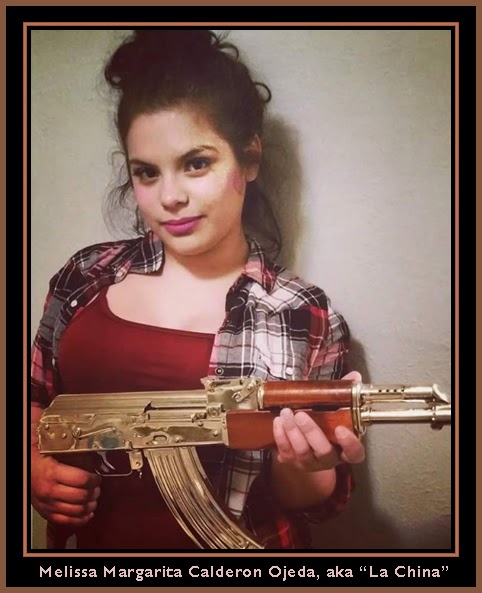 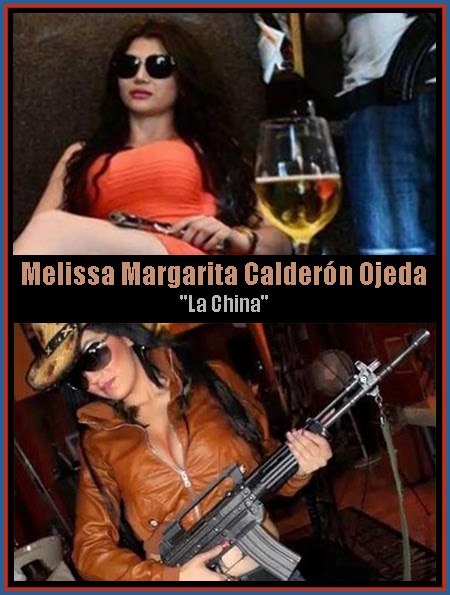 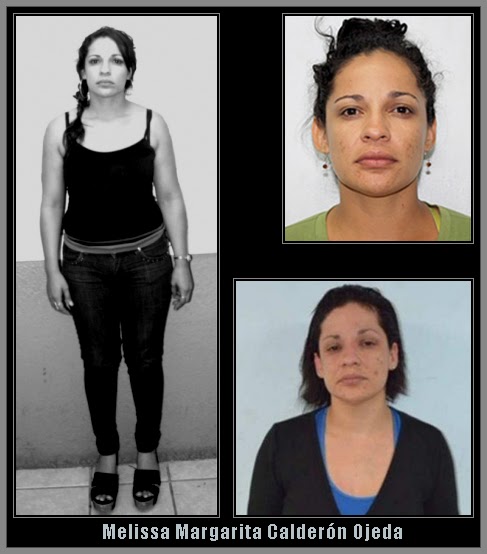 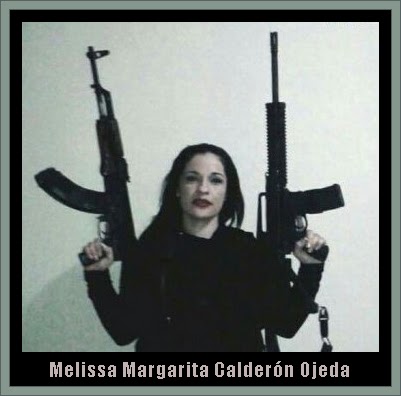 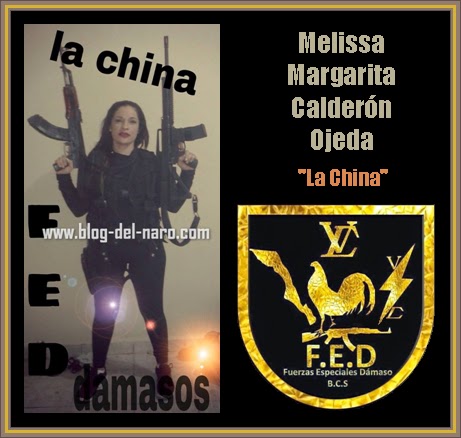 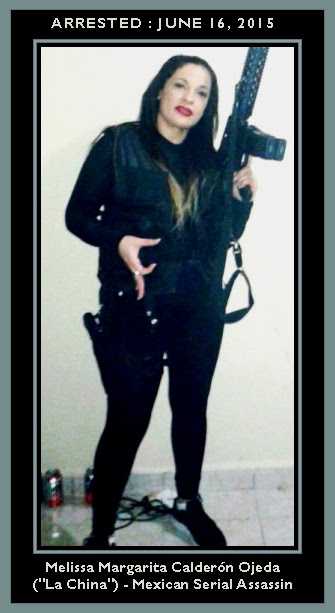