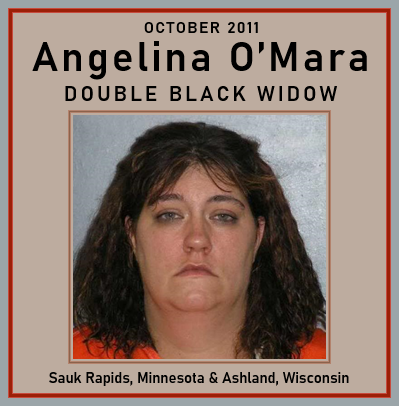 In late October 2011 Angelina O’Mara murdered both her estranged husband, James O’Mara, and her boyfriend, Michael Pies, days apart by shooting them in the head.

Mrs. O’Mara used an identical execution-style method for both killings. She put a pillow over each man’s face as he lay resting and shot him in the head with a small caliber firearm.

The first murder – of the husband – took place October 28 in Sauk Rapids, Minnesota. It is unclear which day the boyfriend was murdered. His decomposing body was found in a motel room in Ashland Wisconsin on November 1.

Angelina was arrested on November 6 in Sioux City, South Dakota. She initially blamed the Hells Angels for killing James O'Mara. Later she claimed victim number two was the killer of victim number one. Later, she confessed to murdering her husband, offering no motive. She added that she did shoot her boyfriend but claimed – despite the crime scene evidence demonstrating that he was prone, head covered by a pillow, when shot – that they had been arguing and had struggled over a .22 rifle she had brought with her that accidentally went off. She added a claim of long-term abuse by him. [R. St. Estephe, Nov. 6, 2019]

Angelina O'Mara sat emotionless Friday as these and other words were used to describe her by the family of her ex-husband. She remained stoic and in the end said nothing during the hearing in which she was sentenced to life in prison without the chance for parole for murdering James Kelly O'Mara.

The closest Angelina came to acknowledging anything that was happening around her was when her daughter spoke, a daughter whose father is dead and whose mother will never get out of prison.

“You can only be described as a monster.”

Angelina O'Mara gained only one benefit when she pleaded guilty earlier this year, admitting she shot James O'Mara in October 2011 at his Sauk Rapids apartment. She will spend the rest of her life in a Minnesota prison, rather than face the possibility of serving a sentence in Wisconsin if she's convicted there of also killing her boyfriend, Michael Pies.

Benton County District Court Judge James Hoolihan quickly and without comment imposed the life sentence as James O'Mara's family fought tears. O'Mara had maintained that she didn't kill her ex-husband and that she knew who might have. She initially blamed the Hells Angels for killing James O'Mara, then she blamed Pies for the killing.

James O'Mara, 43, was found shot to death Nov. 1, 2011, with two pillows covering his face after other tenants in the apartment building at 107 Third Ave. S. reported an odor coming from his apartment. Pies was found dead days later in the Ashland, Wis., motel, shot in the head with a rolled-up comforter covering his face.

O'Mara stood trial briefly in early November but pleaded guilty after jurors saw several hours of videotaped interviews in which she gave confusing and often conflicting versions of what happened before and after her ex-husband's death.

Angelina O'Mara pleaded guilty days after her own mother had died, and Julianna O'Mara blamed Angelina for her grandmother's declining health and eventual death. James O'Mara's sister also scolded Angelina O'Mara, saying that her brother's death has been a burden on the family."

James Kelly O'Mara loved you with all of his heart, even after all of the enormous pain you caused him," Kim Yineman said.

And then came Sean Lau, James O'Mara's son from another mother. He clutched a framed photo of his father as he breathed deeply and tried to collect his composure. Then he spoke to Angelina O'Mara.

"I believe in the Lord. My father did," he said, crying. "I can't believe I'm saying this, but I forgive you." 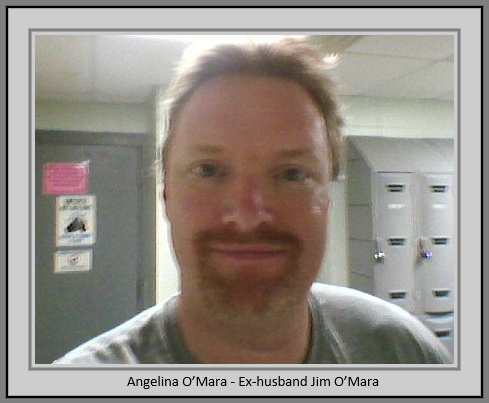 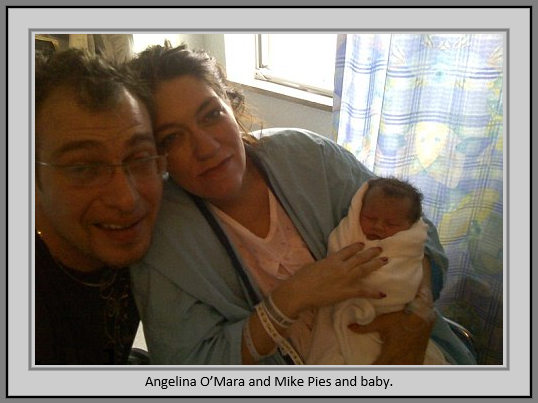 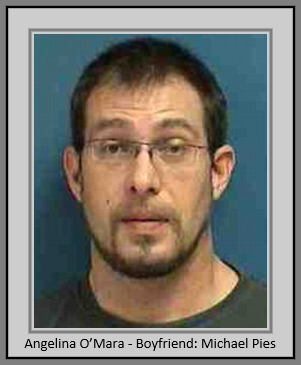 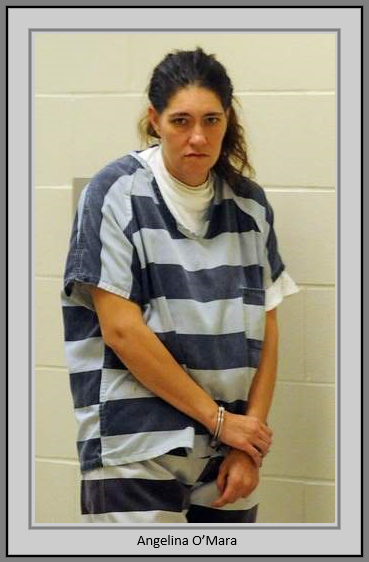 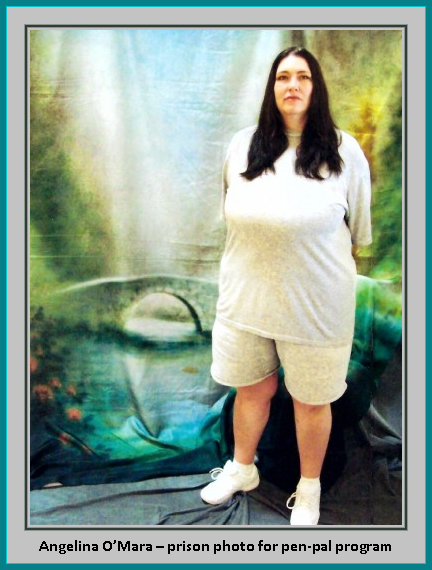 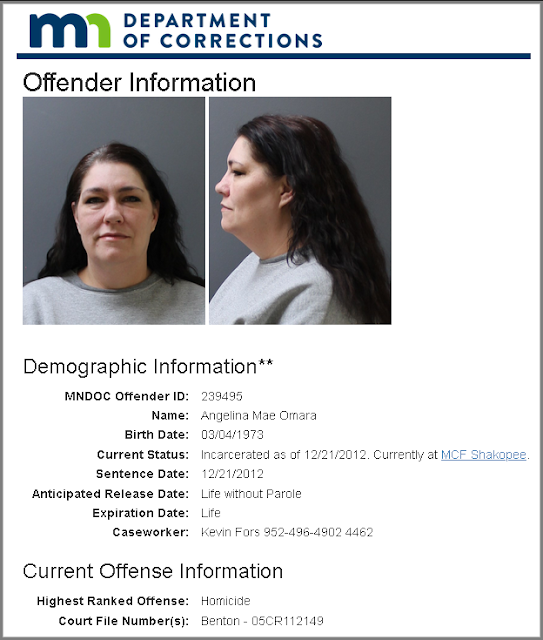 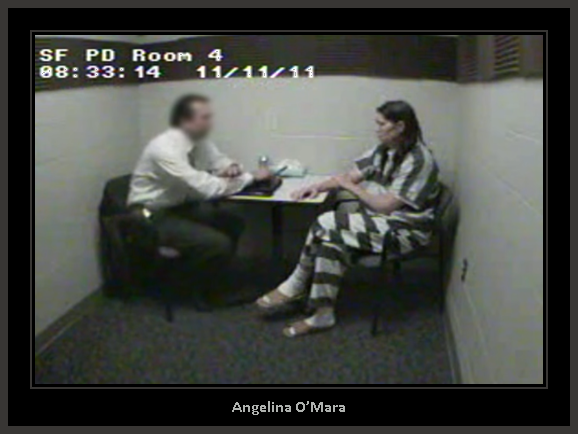