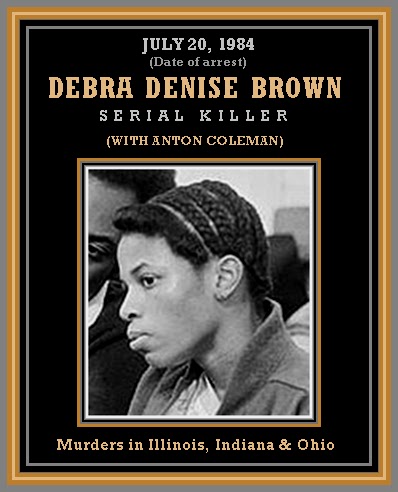 EXCERPT: 7 year old Tamika and her 9 year old niece, Annie, were walking back from the candy store to their home when they were confronted by Brown and Alton Coleman. Brown and Coleman convinced them to walk into the woods to play a game. Once there, they removed Tamika’s shirt and tore it into small strips which they used to bind and gag the children.

When Tamika began to cry, Brown held her nose and mouth while Coleman stomped on her chest. After carrying Tamika a short distance away, Annie was forced to perform oral sex on both Brown and Coleman, then Coleman raped her. Brown and Coleman then choked her until she was unconscious.

When she awoke, they were gone. Tamika was found dead in the bushes nearby, strangled with an elastic strip of bed-sheet. The same fabric was later found in the apartment shared by Coleman and Brown. Annie received cuts so deep that her intestines were protruding into her vagina. Evidence of a remarkably similar murder in Ohio was admitted at trial.

These acts proved to be part of a mid-western crime spree by Coleman and Brown that included up to 8 murders, 7 rapes, 3 kidnappings, and 14 armed robberies. 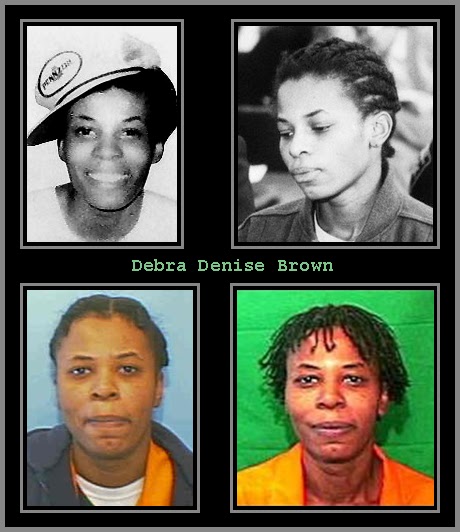