Patriarchal Attitudes in Pennsylvania Regarding Domestic Violence in 1904 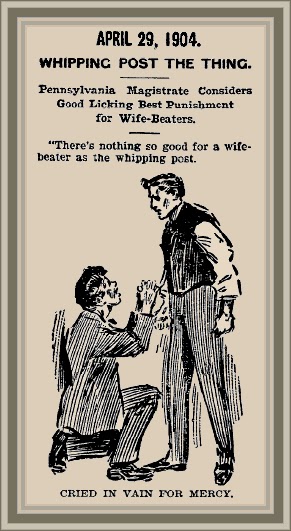 FULL TEXT: “There’s nothing so good for a wife-beater as the whipping post.

“Unless it is a good beating by a man who meets him in a fair fight and licks him well.”

This is the philosophy of John F. Donohue, alderman and magistrate in Wilkesbarre, Pa.

Two years ago he was on the bench, when a big, rough fellow was brought before him upon a charge of wife-beating.

“You’ve been up here before on the same charge,” said Judge Donohue, speaking to the prisoner. “How long are you going to keep this up?”

“As long as I want to,” answered the defendant “A woman needs a beating once in awhile – it makes her behave.”

“Well, let’s hope this will make you behave,” cried the judge. It was summer and he threw off his light coat, pushed aside several chairs and vaulted over the railing. And then and there he administered such a beating that before the man at the bar – or who had been there – knew what was happening, he was a whipped man. He cried in vain for mercy until he gave his solemn promise never to strike his wife again. Then the justice released him.

“That proved to me that all wife-beaters are cowards,” said the judge, “and you know there’s nothing a coward fears more than physical pain.”

That’s why the judge is going to ask the next legislature in Pennsylvania to establish a whipping post such as they have now in Delaware. 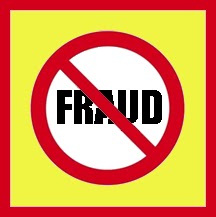 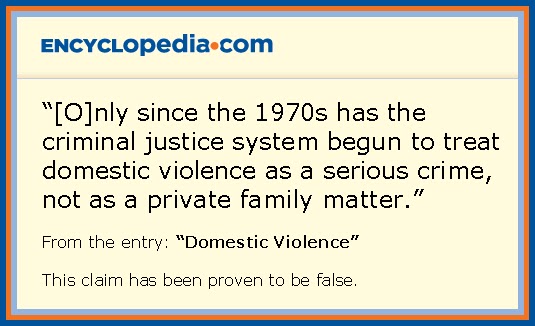