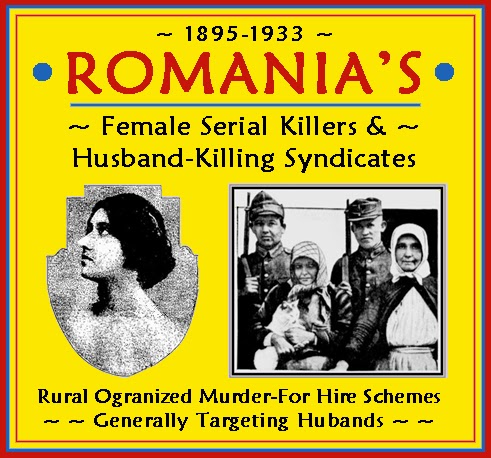 The sources used in this preliminary research are all English language. As such the reports contain many variants in transliteration of place names and personal names. During the period in question the locales were within the Austro-Hungarian empire and English newspapers typically listed the nation as “Hungary.” It should also be noted that since several different languages are used in these regions there are numerous different “correct” place names for each locale and that some of the names’ standard spelliung has chaned over time.

►Also, posts on individual cases related to a “syndicate”: