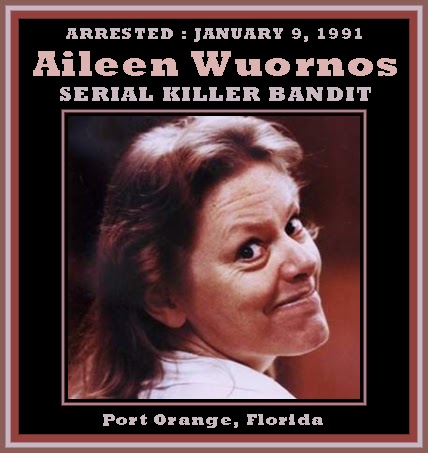 “I robbed them, and I killed them as cold as ice, and I would do it again, and I know I would kill another person because I’ve hated humans for a long time.”– Aileen Wuornos

There is abundance of information – both accurate and nonsensical (politicized) about Wuornos. Wikipedia presents an overview of the facts. The current post does not aim to present a narrative of the case, but rather presents some basic data plus some valuable commentaries that critique the politicized distortions and falsehoods that are so commonly found.

Wuornos was a bandit, like many other female serial killers of the past. She was unusual – yet not unique – in working solo. Female serial bandit cases can be studied following the links on the Female Serial Bandits roster.

“What the letters [of Aileen Wuornos] make apparent it’s not simple to understand “what happened.” Because what Wuornos claimed happened – perhaps even what she believed happened – changed in her own account. She frequently contradicted herself: The killings were done in self-defense – except when her crimes were simple robberies and she killed in cold blood. She sometimes claimed that she recanted her claim of self-defense in order to hasten her execution.” [Aileen Wuornos, Lisa Kester, Daphne Gottlieb, Phyllis Chesler; Dear Dawn: Aileen Wuornos in Her Own Words, Soft Skull Press, 2012, p. 16]

EXCERPT: Aileen’s relationship with Tyria [Moore] could have easily served as the stressor for her murders. Aileen killed her first victim, Richard Mallory, just a few days after Ty brought home for a Thanksgiving meal, Sandy Russell, a pretty 29-year-old blonde. Aileen did not kill again until Tyria’s half-sister, Tracy Moore, came to stay with them during the summer and Ty was focusing all her attention on her. During Tracy’s stay, Alieen murdered David Spears, Charles Carskaddon, and Peter Sims. Just before Lee [Aileen] murdered Dick Humphreys, Ty had lost a job and was talking about leaving Florida and moving back to Ohio. When Aileen murdered Walter Jeno Antonio, Ty had gone off by herself to Ohio for the Thanksgiving holiday with her family, having told Lee that she needed a break from her. And as Aileen blurted out in those taped telephone conversations [from jail] with Tyria, “Let me tell you why I did it, alright? . . . Because I’m so . . . so fuckin’ in love with you, that I was so worried about us not havin’ an apartment and shit, I was scared that we were gonna lose our place, believin’ that we wouldn’t be together.” [Peter Vronsky, Female Serial Killers: How and Why Women Become Monsters, Berkley, 2007, p. 177] 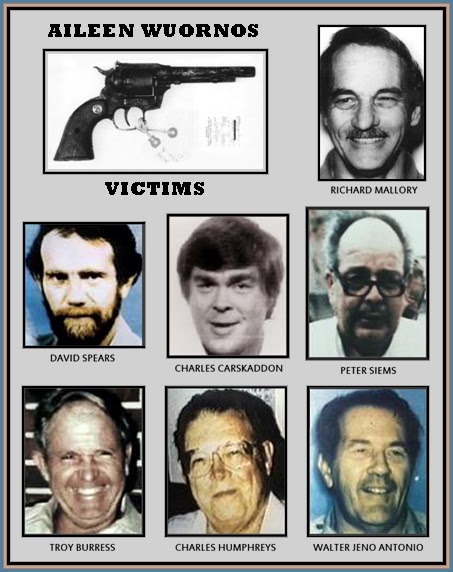 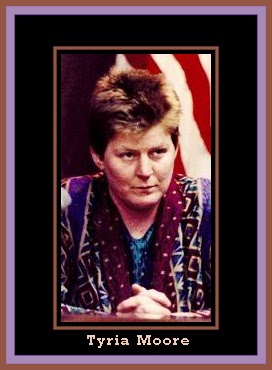 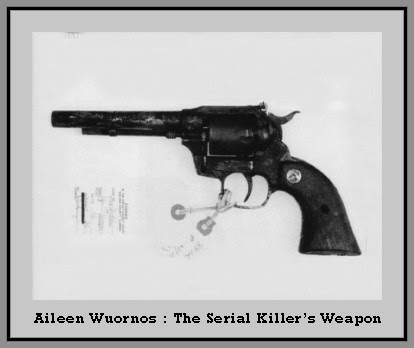 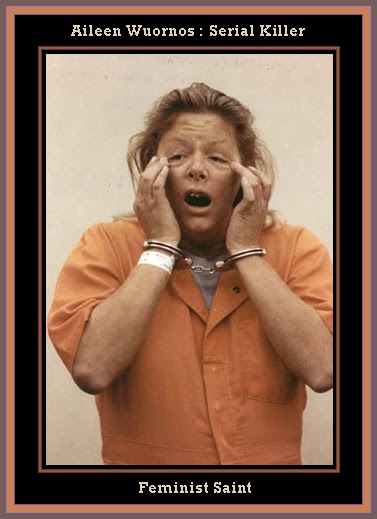 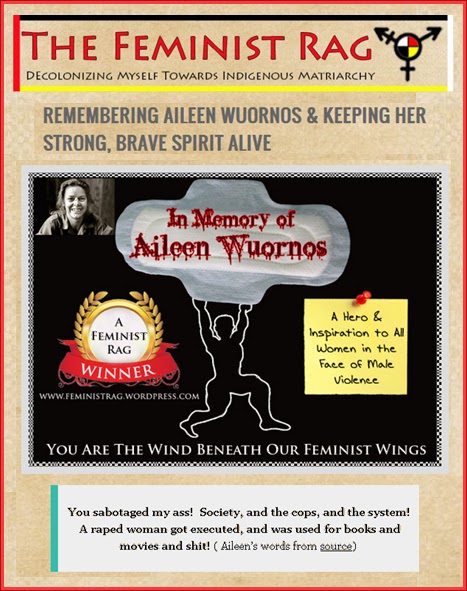 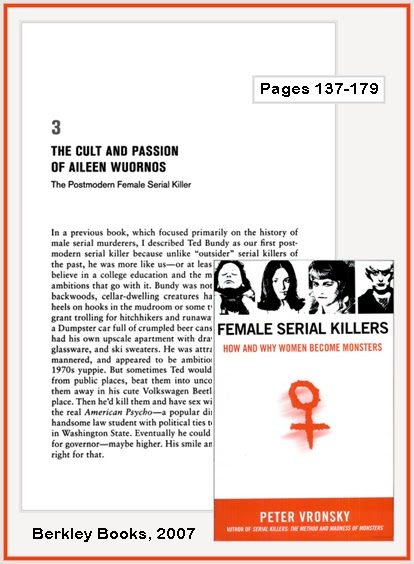