Feminist “Science” according to Luce Irigaray - 1987 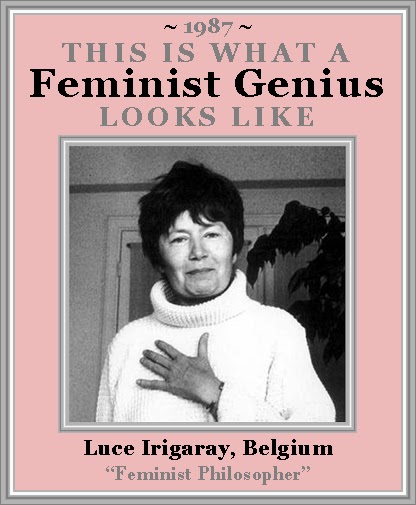 “Is E = mc^2 a sexist equation?  Perhaps it is. Let us make the hypothesis that it is insofar as it privileges the speed of light over other speeds that are vitally necessary to us.  What seems to me to indicate the possibly sexed nature of the equation is not directly its use by nuclear weapons, rather it is having privileged what goes the fastest….”

Here we see that the concept of “privilege” used by feminists and race-marxists does not refer to individual persons but rather to the inequality in the sense that any understandings of differences in degree or quality denotes the presence of an ideologically contemptible “inequality.”

Luce Irigaray (born 1932 in Belgium) is a Belgian feminist, philosopher, linguist, psychoanalyst, sociologist and cultural theorist. She is best known for her works Speculum of the Other Woman (1974) and This Sex Which Is Not One (1977). [Wikipedia]

This post is included in the Misandric Fixation section, even though it does not so much deal with obsessive hostility towards males and maleness per se, but rather exemplifies the irrationality of the mindset that promotes the current race/class/gender Marxist mindset that calls for radical social engineering to be implemented by totalitarian measures.

It might be amusing to look at what the author of the offending equation, Albert Einstein, had to say about the relations between the sexes in the United Stated, as he perceived them during his first visit to that country. 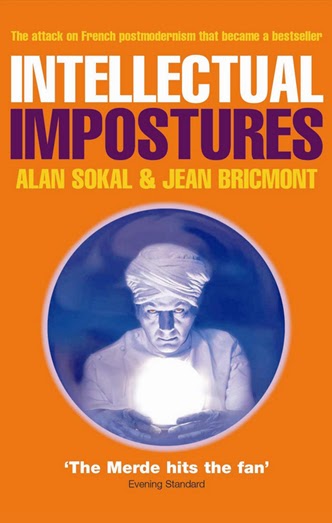