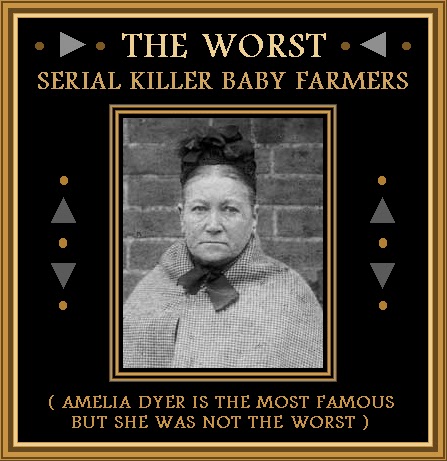 Amelia Dyer is well-known because her case received wide and sensational publicity in the English language press – which was translated and reported in many foreign nations – and because she was executed for her crimes, causing the sensational publicity to remain constant from the time of her arrest through (and a fairly long time following) the execution.

►Prolific Murderesses Who Were Baby Farmers: 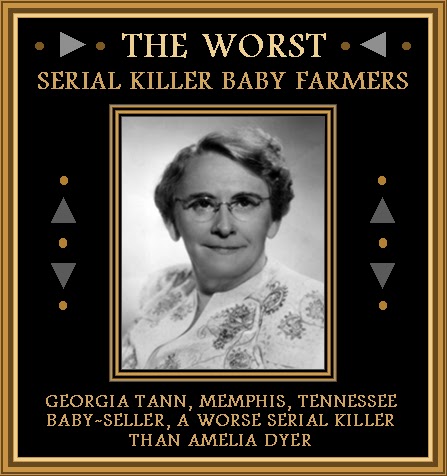 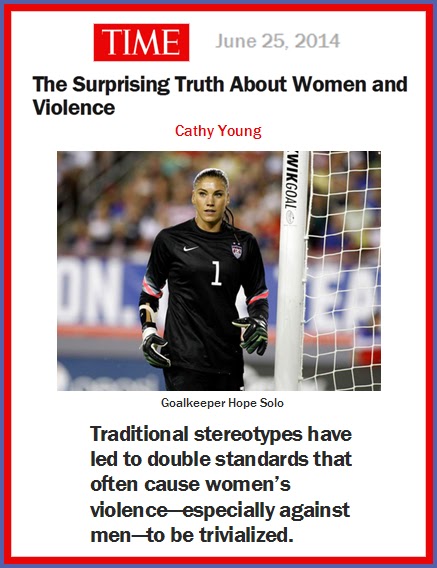 Cultural amnesia about Violence by Women (VbW) is the direct result of censorship and avoidance fostered by feminist professionals who see a benefit to their political agendas in diminishing the amount of knowledge available to scholars, professionals, government officials and the general public.

Cathy Young is one of the rare high-profile journalist to risk discussing this state of affairs in public.