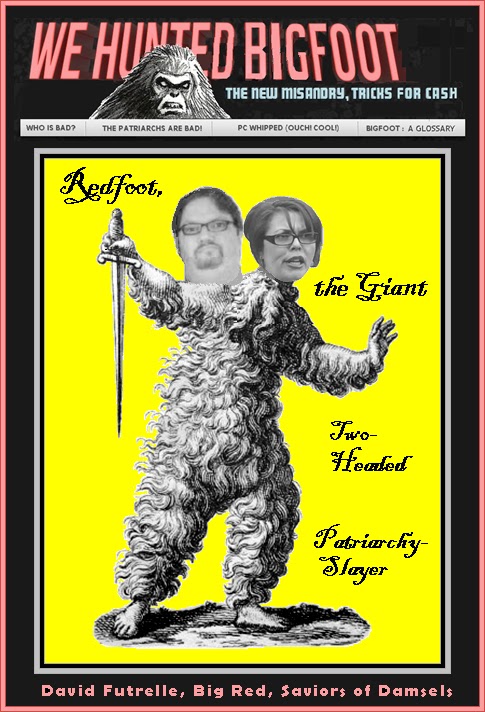 David Futrelle saves damsels from oppressors who attempt to deploy reason, facts, historical documents and other weapons of mass oppression. He is truly a modern knight in shining fur.

David Futrelle is very, very interested in the topic of rape (both as a true crime writer and a fiction writer), and thus frequently writes about rape.

He has a blog called “We Hunted the Mammoth.” It used to be called “Man Boobs.” His blogs are BIG on the internet (hence the references to bigness in the blog names he chooses).

He hates “the patriarchy” and he loves people who cook up “theories” that will provide a schema for eradicating every last atom of patriarchy from the planet – by any means necessary.

David Furelle is famous. Almost as famous as Big Red (with whom, rumor has it, he shares a body -- called by those who stalk that elusive being -- Redfoot). 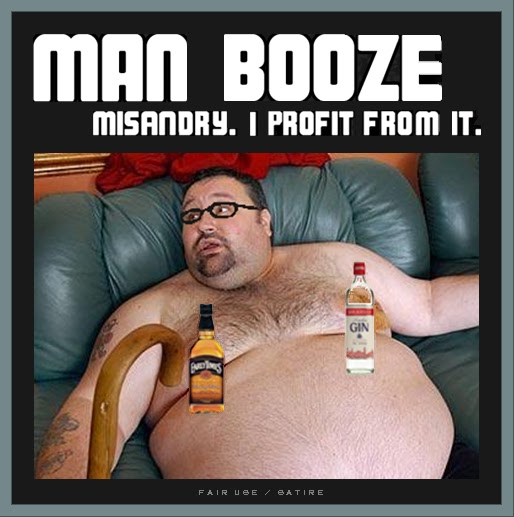