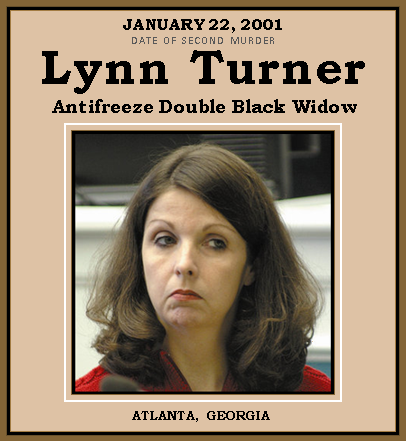 Wikipedia: Lynn Turner (July 13, 1968 – August 30, 2010), born Julia Lynn Womack, was an American convicted murderer. In 1995, her husband, Glenn Turner, died after allegedly being sick with the flu. In 2001, the death of what had been described as her common-law husband, Randy Thompson, under remarkably similar circumstances, aroused the suspicion of law enforcement. After investigation, it was determined by authorities that Lynn Turner had murdered both her husbands by poisoning them with ethylene glycol-based antifreeze. She was tried for Glenn Turner's murder in 2004. She was found guilty and went to trial again for murdering Randy Thompson in 2007, ultimately being convicted. Turner died in prison on August 30, 2010. The cause of death was an apparent suicide by toxic overdose of blood pressure medication.

Julia Lynn was adopted by the Womack family shortly after her birth mother gave her up. The Womacks divorced when Lynn was five, after which Helen Womack took custody of Lynn. Shortly afterwards, Helen Womack married again, and Lynn did not get on well with her new stepfather, D.L. Gregory. As a teenager, Lynn took to substance abuse and was admitted to a clinic in Atlanta for drug problems.

By the 1990s Lynn Womack was working as a 911 dispatcher for Cobb County, Georgia. Lynn attempted to become a police officer, but she failed the psychological exam.

In 1991 she met a Cobb County police officer named Maurice Glenn Turner and began to pursue him. She married Glenn Turner in August 1992. Glenn began to work a job at a gas station to support himself and Lynn after she left her job. Shortly after they married, Glenn and Lynn began to have problems in their marriage due to Lynn spending more money than Glenn could
make and soon were sleeping in different bedrooms.

Around the same time Lynn began an affair with Forsyth County firefighter, Randy Thompson. Glenn was unaware of his wife's affair and by 1995 he began plans to move out and file for divorce. However, before he could go through with it, he fell ill and went to the emergency room on March 2, 1995, complaining of flu-like symptoms. He was treated there, and when he felt better he went home. The next day, he was found dead when Lynn came home. Glenn's cause of death was ruled natural causes due to an irregular heartbeat. After Glenn's death she moved in with Randy Thompson and collected $153,000 from her husband's death and his pension.

Lynn and Randy bought a house together and had a son and daughter. By 2000 Randy and Lynn were having problems in their relationship, causing Randy to move out. On January 22, 2001, Randy Thompson, age 32, was found dead in his apartment. Thompson had reported feeling ill with flu symptoms and had gone to the emergency room complaining of a stomach ache and constant vomiting. He was treated and released on January 21. Lynn made him some Jell-O and by the next day he was dead. She only collected $36,000 in her boyfriend's death due to his $200,000 insurance policy lapsing. Thompson's reported cause of death was an irregular heartbeat, the same cause of death as Lynn's previous husband.

Shortly after Randy Thompson's death, police reopened the case of Glenn Turner's death after finding that both men died under nearly the same circumstances. Randy Thompson's mother had gotten a sympathy card from Glenn Turner's mother saying she lost her son very mysteriously as well and offered her condolences to Mrs. Thompson, not knowing at the time that both of their sons had a common connection to Lynn Turner. Blood tests later found that ethylene glycol–based antifreeze was found in Thompson's system. Police discovered that Lynn had visited an animal shelter, asking about how to put down a stray animal and what poison to use. Glenn Turner's body was exhumed and ethylene glycol was also found in his kidneys. Crime scene photos from Glenn Turner's death contained a photograph of the garage where antifreeze was visible.

Ten months after Randy Thompson's death, Lynn was arrested for Glenn's murder. She was tried for Glenn Turner's murder in 2004. She was found guilty and went to trial again for murdering Randy Thompson in 2007, ultimately being convicted. It was stated by the state that she poisoned both men by placing the antifreeze in their food as it is odorless with a sweet taste. She faced the death penalty for the murder of Randy Thompson, but was instead sentenced to life imprisonment without parole. According to the Georgia Department of Corrections website, Turner was serving her sentences at Metro State Prison.

Turner was found dead in prison on August 30, 2010. Her death was ruled a suicide. An episode of Murder She Solved on the Oprah Winfrey Network claimed that she intentionally accumulated enough prescription medication to cause an overdose.

Turner's case has been profiled on many different television programs. Her case first aired on Forensic Files in 2007 in an episode entitled Cold Hearted. Her case aired on season six of Snapped on the Oxygen Network that year, and three programs on the Investigation Discovery network: Deadly Women, Main Street Mysteries, and Motives and Murders. On July 18, 2012, the ABC show Final Witness told the story from the perspective of her first husband, in an episode entitled Vixen's Elixir. 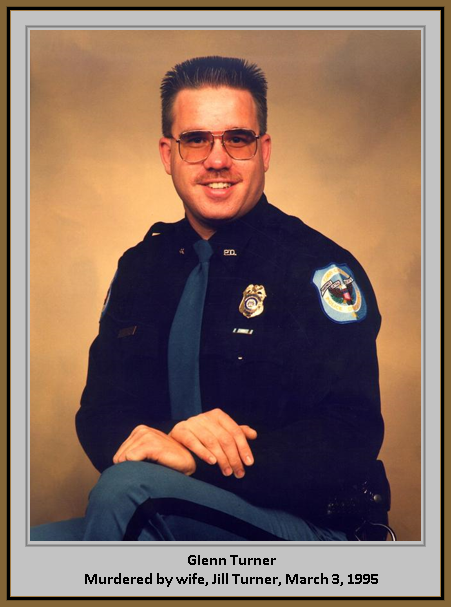 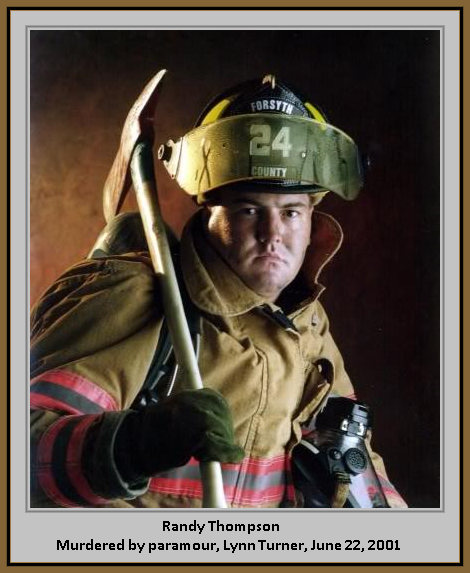 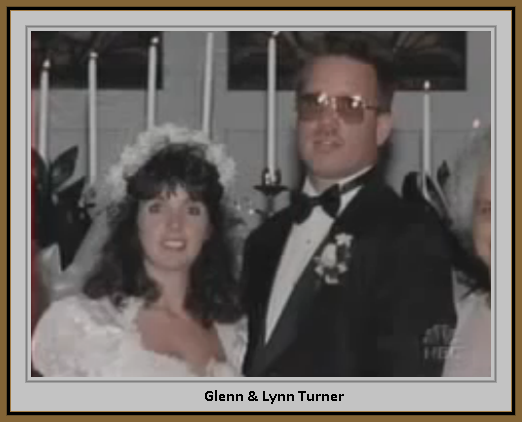 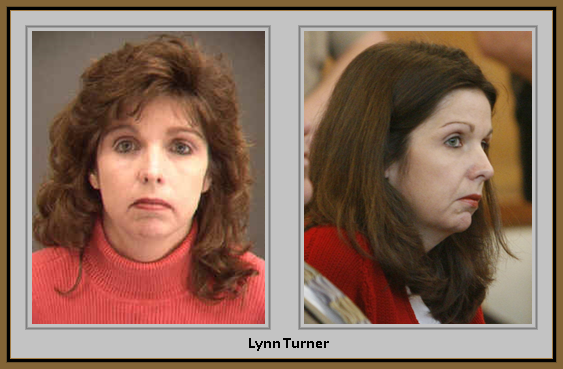 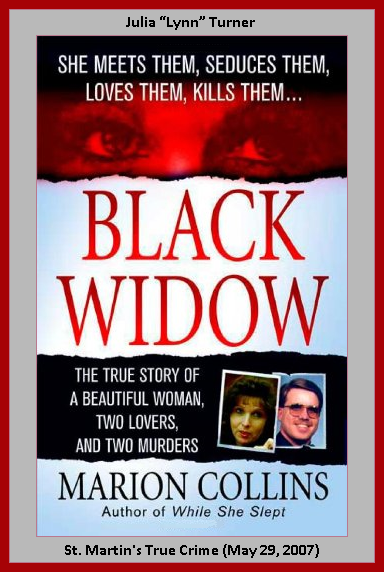