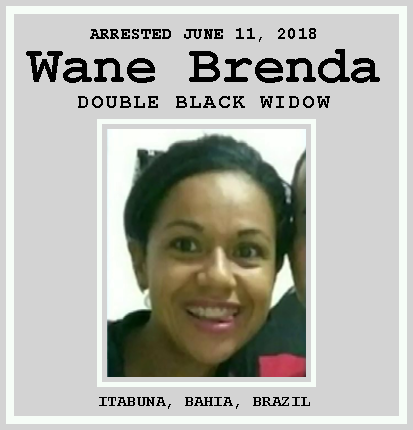 FULL TEXT: A 34-year-old woman was arrested on Monday [Jun. 11] afternoon in Itabuna, southern Bahia, suspected of killing two poisoned boyfriends over a period of eight months. The information is from the Civil Police.

According to police, Wane Brenda Oliveira used chumbinho to kill her partners as soon as she discovered that they intended to end their relationship with her. Investigations indicate that the victims dated Wane in 2017.

In both cases, Wane Brenda rescued the victims to a health facility after the poison took effect, but then both died.

Police said the first to be killed was Edvaldo Araújo Alves, 40, who dated the suspect for a year. On April 16, 2017, Edvaldo fell ill at his girlfriend's house and was rescued by her to the Itabuna Base Hospital, where he died. At the time of the crime, the death was attributed to a massive heart attack.

According to Chief Magda Figueiredo, head of the Itabuna Homicide Police (DH) and responsible for the investigations, Wane's version did not convince the victim's family who claimed to be aware that he was dissatisfied with the relationship.

Police did not detail the exact period, but said that months after Edvaldo's death, Wane Brenda was in a new relationship with 40-year-old Evandro Bonfim de Souza.

Edvaldo felt bad after taking a medicine given by his girlfriend. He was also taken by the suspect to a hospital, where the attending physician reported that the symptoms presented to him resembled them from lead poisoning.

During the hospitalization, which lasted about nine days, Brenda accompanied Evandro in the health unit and when he was due to be discharged, he had a cardiac arrest. Upon undergoing a stomach wash doctors found traces of a poison-like substance. According to police, Evandro's health deteriorated and on December 3 his brain death was noted.

The Civil Police opened an inquiry to investigate the circumstances of the deaths of Edvaldo and Evandro. After the Itabuna Department of Technical Police (DPT) took samples of the bodies of the victims, it was proved from the material analyzed that the men were poisoned.

Wane Brenda is trapped in Itabuna at the disposal of the courts. No details on the content of her statement.

"Chumbinho" is a popular name of a granular pesticide registered for agriculture use, which has been illegally commercialized as a household rodenticide in Brazil and is responsible for many poisonings cases, specially related to adults in suicide attempts. Carbamates and organophosphates, both cholinesterase inhibitor insecticides, are the main constituents of this product, specially aldicarb, carbofuran and phorate. By toxicological point of view, there are small variations in clinical presentation, but significant differences in treatment of these insecticides, that is extremely concerning, mainly in terms of incidental cases, where the differentiation of carbamate from organophosphorate poisoning is impractical. It becomes a real challenge in the case of "chumbinho" because, most of the time, the active ingredient in the formulation is not known. The purpose of this study was to realize an actual and critical approach about the clandestine use of "chumbinho", including description of epidemiological data, clinical diagnosis aspects and types of treatment considered suitable in these poisonings. 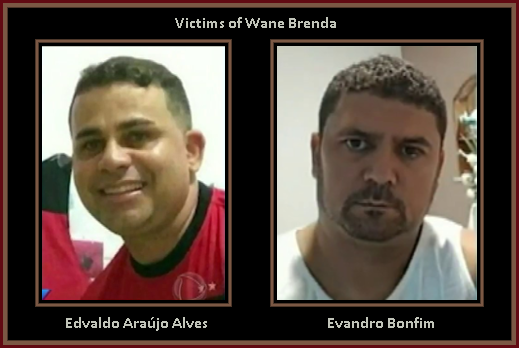 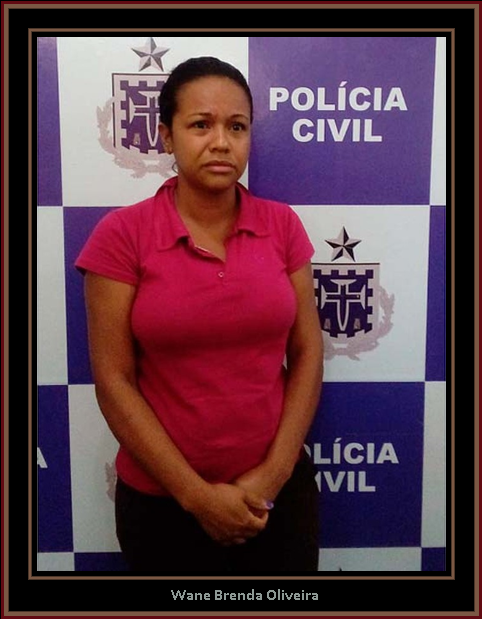