Mary Rice, Half of a Serial Killer Couple – Florida & Alabama, 2017 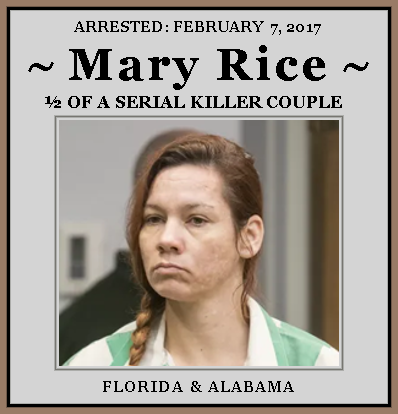 Between January 31 and February 3, three murders, two in Florida and the other in Alabama were connected to career felon Billy Boyette (44). His companion during the crimes was identified as Mary Rice (38). Police assumed Rice was also a victim – forced to assist the psychopath Boyette. So, the Santa Rosa Sheriff's Office they put out a public missing person report in her name on the 3rd. It was two days before evidence revealed Rice was an accomplice rather than an innocent captive.

On the 6th, the couple stole the car of Kayla Crocker (28), Beulah, Florida after shooting her. She died the following day. Later that day police located the couple at West Point Motel in Troup County, Georgia. A standoff ensued, resulting in the death of Billy Boyette by apparent suicide; Mary Rice was arrested. The next day she was extradited from Georgia to Santa Rosa County Jail in Florida to face charges for the earlier murders there. Her attorney filed a not guilty plea.

On September 28, 2018 an Escambia County (Florida) jury found Mary Rice guilty on all charges in connection to a multi-state series of murders . She was sentenced to life in prison plus a concurrent 30-year sentence as accessory after the fact. On November 13, 2019, Rice’s life sentence was upheld by Florida appellate court.

CHRONOLOGY
Mid-Jan, 2017 – Alica Greer (Boyette’s ex-girlfriend) beaten by Boyette and hospitalized.
Jan. 31, 2017 – Alica Greer (30) and Jacqueline Jeanette Moore (39), murdered; Emerald Sands Inn in Milton, Florida.
Feb. 3, 2017 (or before) – Mary Rice purchases 150 rounds of ammunition for a .38 caliber handgun.
Feb. 3, 2017 – Peggy Phillips Broz, murdered at Lillian, Alabama; car stolen.
Feb. 3, 2017 – Rice's name released by Santa Rosa Sheriff's Office as a missing person possibly in danger by her family’s request; but by Feb. 6, they were identifying her as a suspect in two slayings that followed.
Feb. 5, 2017 – Escambia County, Florida, officials saw the pair on game-camera footage in a wooded area near where Kayla Crocker, 28, was allegedly killed the next day.
Feb. 6, 2017 – Kayla Crocker (28), shot, Beulah, Florida; car stolen. Rice now identified as a suspect rather than victim.
Feb. 7, 2017 – Kayla Crocker dies.
Feb. 7, 2017 – police standoff at West Point Motel in Troup County, Georgia. Billy Boyette suicide; Mary Rice arrested.
Feb. 8, 2017 – Rice extradited from Georgia to Florida.
Feb. 16, 2017 – She was given a $750,000 bond, yet held in Escambia County for her first-degree murder charge in Crocker’s death. Baldwin County, Ala., also has filed a capital murder charge against Rice in Peggy Broz’s killing.
Mar. 10, 2017 – Mary Rice’s attorney enters not guilty plea Friday in Escambia County Court before Judge Joel Boles.
Sep. 28, 2018 –Escambia County, Florida, jury has found Mary Rice guilty on all charges in connection to a multi-state crime spree; sentenced to life in prison for the first-degree murder charge. She was given an additional 30 years, to be served consecutively, for accessory after the fact.
Nov. 13, 2019 – Rice’s life sentence upheld by Florida appellate court. 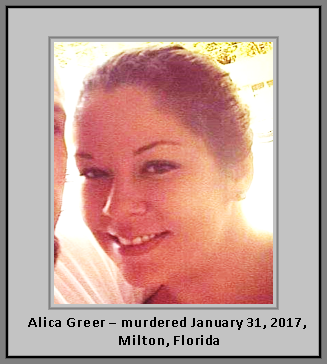 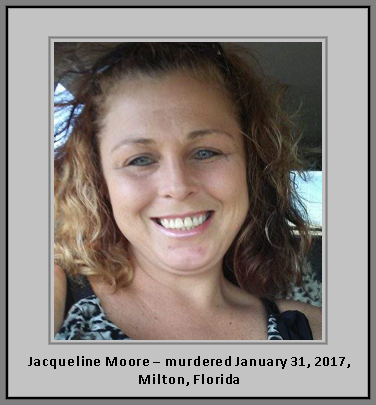 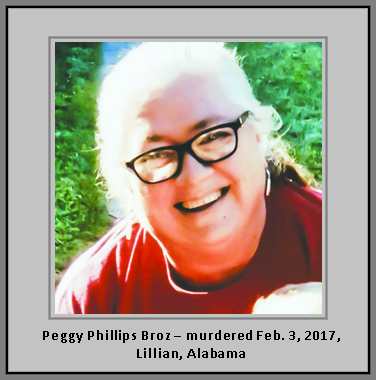 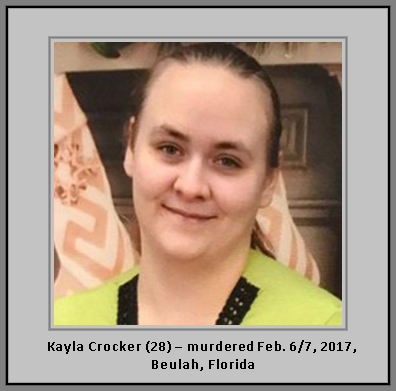 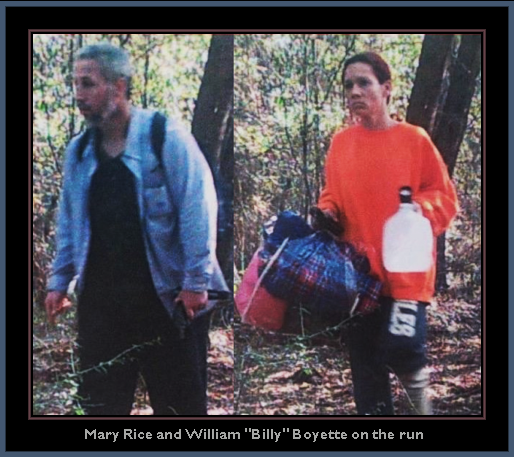 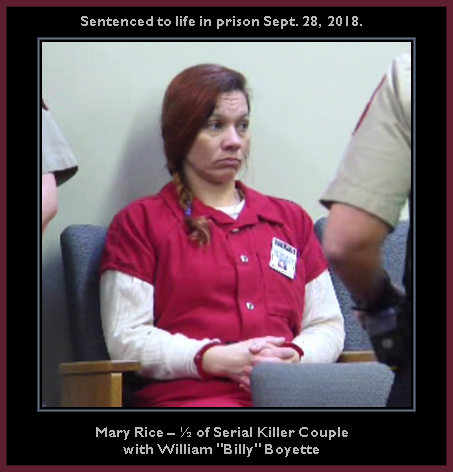 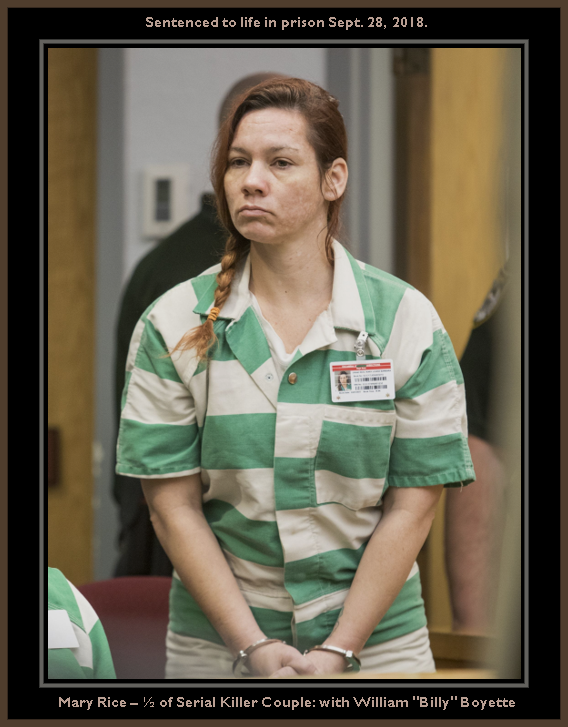 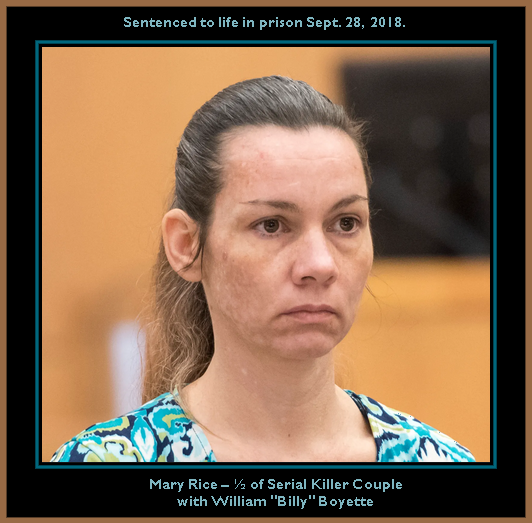