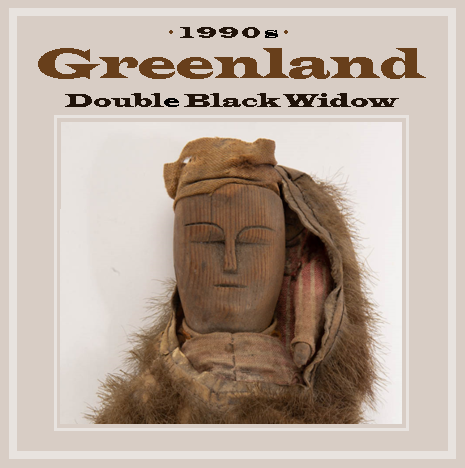 This is a place-holder post, awaiting completion. The woman described is, presumably, Inuit.

Ehrlich also relates tales of the ordinary men and women who brave this awe-inspiring land, including one who has shot two husbands dead for trivial reasons and is now in 'lock-up'.

RB: You frequently mention people who have killed — one woman killed two husbands — what happens to them?
GE: She was just sent to a house in another village and looked after and made sure that she didn’t kill anyone else.
RB: How did they make sure?
GE: They are watching her all the time. A guy came over to ask her out on a date and the women said, “No, you don’t want to go out with her. She doesn’t like men.”