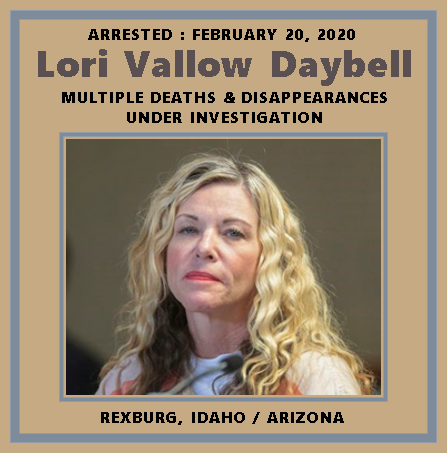 Investigations of this case are still in an early stage. Two children are missing. Multiple deaths of persons associated with Lori Vallon Daybell are under investigation including those of three of her five husbands.

It will be a complex investigation and prosecution will likely take years. The crimes seem to have been committed under the influence of a “cult” sect, an offshoot of the Church of the Latter Day Saints.

Our post on widely publicized case will develop over time. Here are some facts regarding the “cult” and the multiple motives – religious, financial – behind the suspected murders.

“Connecting all of the mysterious events the couple have left in their wake is a doomsday forum that helped bring the couple together: Preparing a People. . . . Lori’s current husband and co-defendant, Chad Daybell, “a 51-year-old author, had penned and self-published more than 25 doomsday books for Mormon audiences including fantasies of a dystopian world wrought by bioterrorism attacks and catastrophic natural disasters.” [Paulina Cachero, “Inside Preparing a People, the doomsday prepper group Lori Vallow and Chad Daybell were involved in,” Insider, Jan 28, 2020]

One witness has stated that Lori “shared concerns that she’s been told Brandon” Bordeaux, a relative, “needed to die and that may indicate that Tylee and JJ [Joshua] needed to die as well." [Minyvonne Burke, “Lori Vallow saw her now-missing kids Joshua and Tylee as 'zombies,' court docs claim,” NBC News, Mar. 24, 2020]

[“Timeline of Events Around the Disappearance of Tylee Ryan and JJ Vallow,” annielytics.co, Feb 09 2020]
https://www.annielytics.com/blog/personal/timeline-events-around-disappearance-of-tylee-ryan-jj-vallow/ 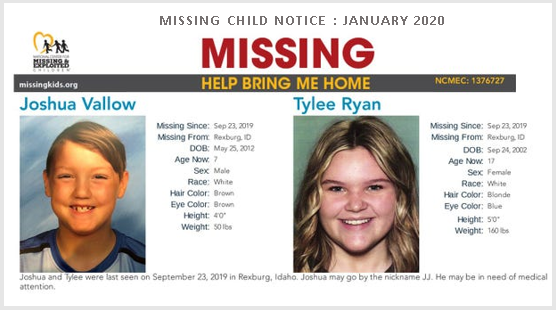 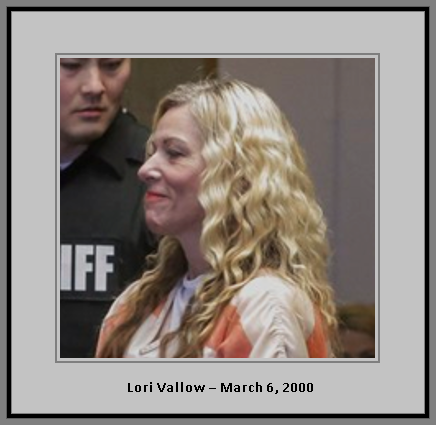 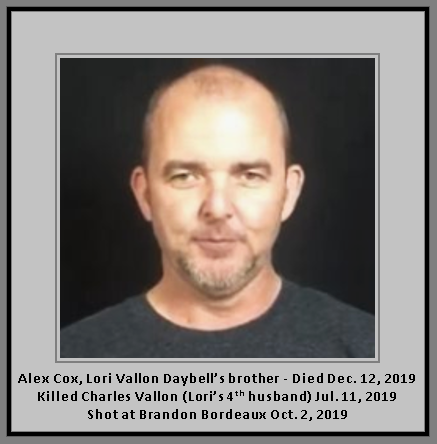 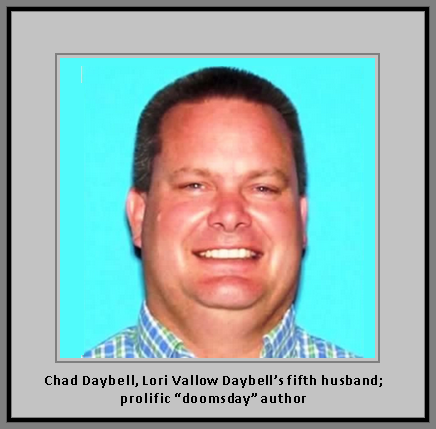 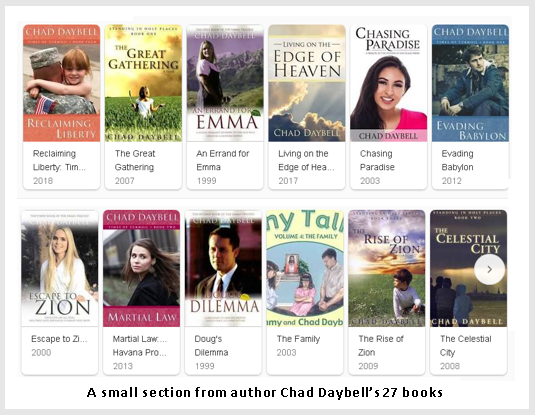 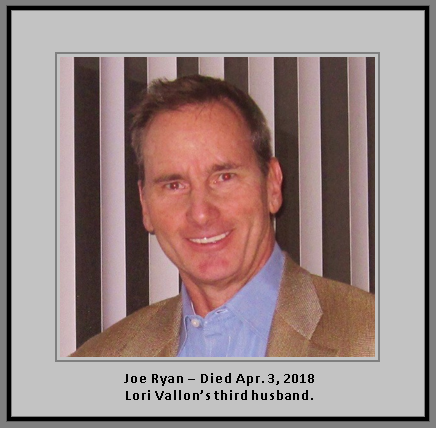 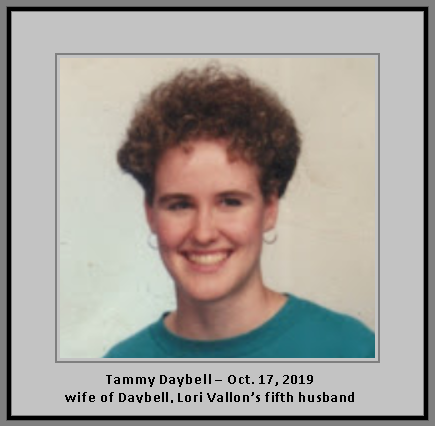 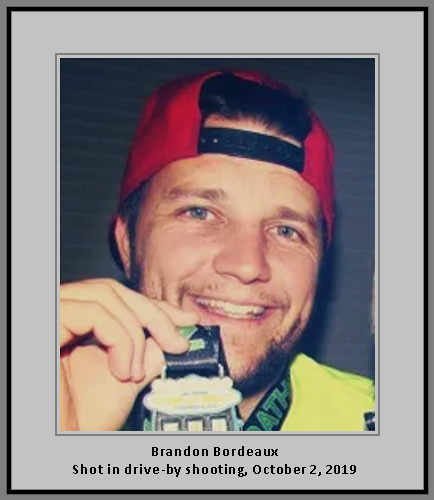