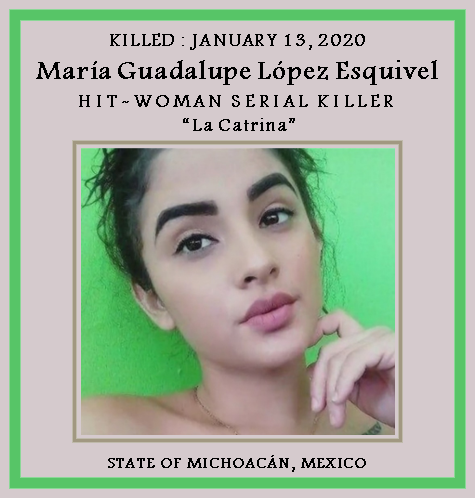 In 2017 María Guadalupe López Esquivel left the city of Tepalcatepec, where she was raised by her farmer dad and housewife mom, and move in with a member of the Jalisco New Generation Cartel in Aguililla, state of the Michoacán. She lived in Apatzingán, until Miguel "N", known as “El M2,” gave her the order to move to the community of El Aguaje. She worked her way up the cartel hierarchy becoming known as the top assassin. She earned the nickname of La Catrina, a folk character who represents what we might call the Mexican “Grand Dame Death.”

On Monday, October 14, 2019 a group of hitmen from the Jalisco Nueva Generación Cartel (CJNG) ambushed a convoy of the Michoacán State Police in Aguililla during a surveillance operation. The attackers, driving in armored trucks, left 13 officers dead. Just hours following the ambush, the Tepalcatepec Community Police revealed the identity of the killers. María Esquivel was directly responsible for directing and perpetrating the mass murder, under the orders Miguel Fernández, alias "M2." Esquivel, then 20-years-old was given the mission of assassinating the police and leaving narcomantas behind with messages threatening of further attacks. A narcromanta is message left by a drug cartel on a cloth banner, usually containing threats or justifications for crimes. The messages, signed “CJNG,” were placed on the windshields of the police vehicles.  In a leaked recording, the boss, “M2,” is heard turning instructions to “La Catrina,” who assures him that the mission will be carried out according to his orders.

Three months later, a similar attack by Esquivel and her confederates in the same area as the October attack on the military, national guard and police ended disastrously for the gangsters. They opened fire on soldiers and police in the same area where the October ambush occurred. Maria Esquivel took a bullet in the neck and six male gunmen were captured. Footage recorded by the military showed a battered and bloodied Maria Esquivel crouched on the ground, with the terrified expression of a cornered animal on her face, struggling with her breath. La Catrina died of blood loss before reaching the hospital. 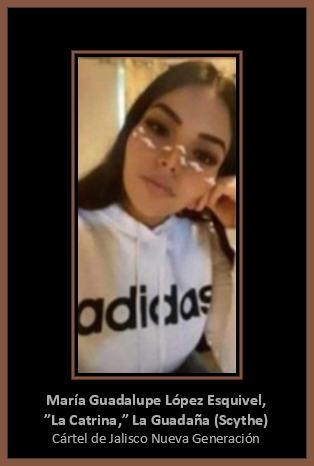 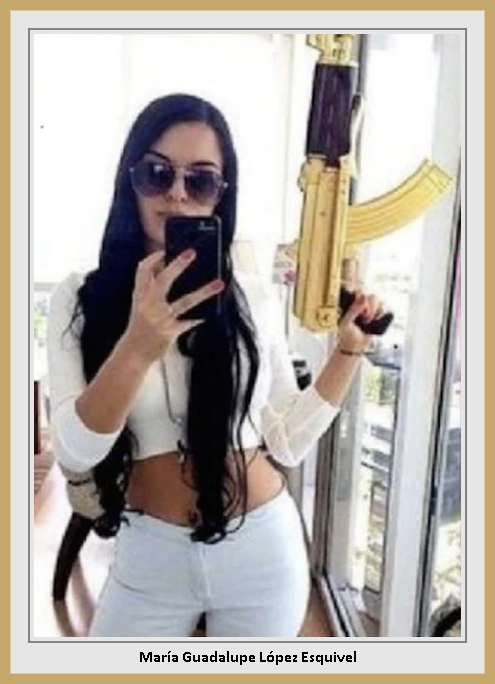 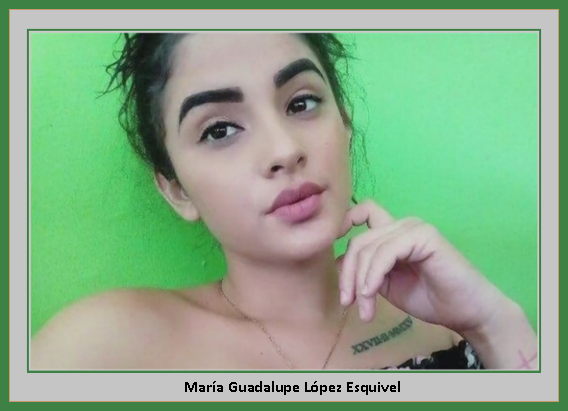 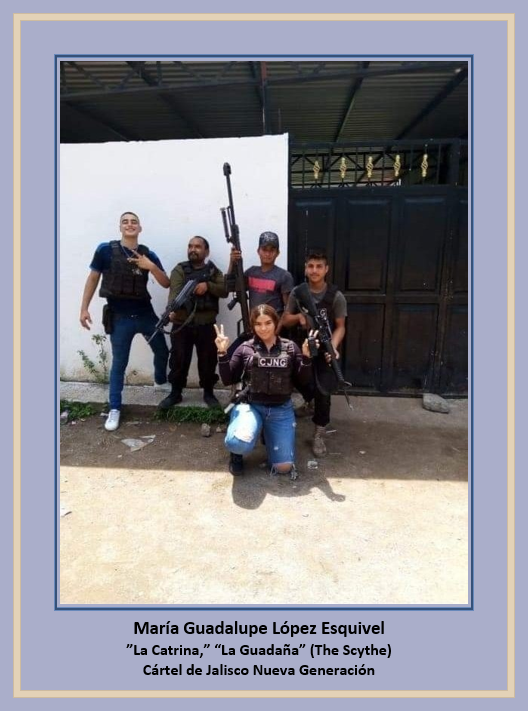 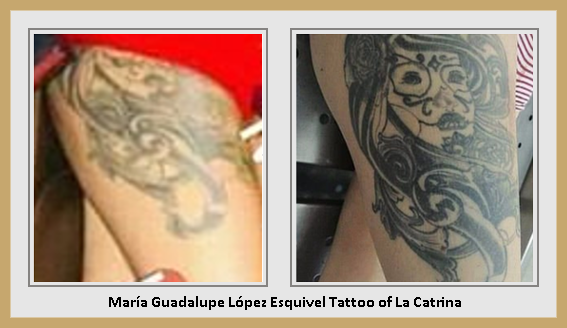 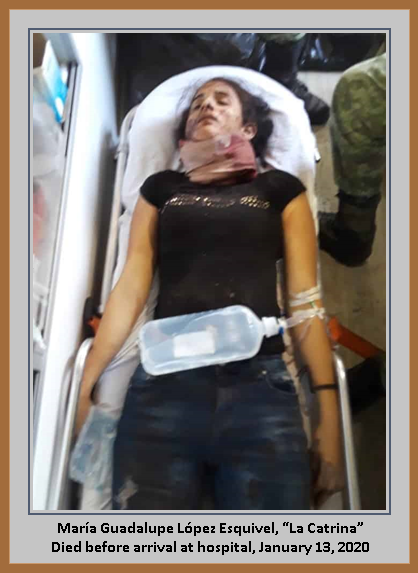 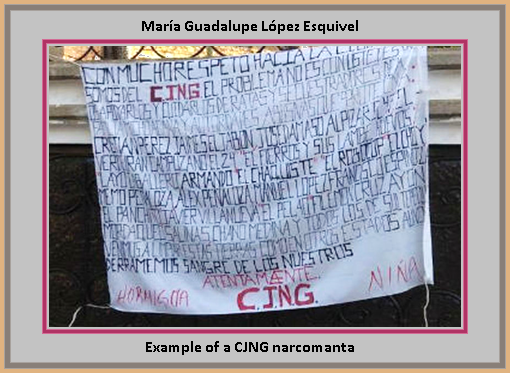 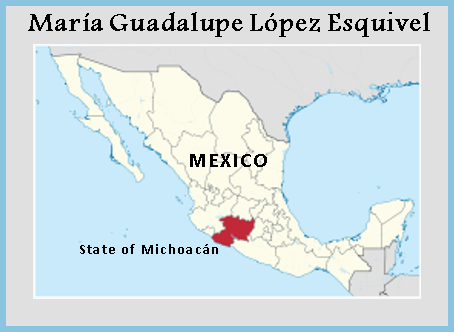