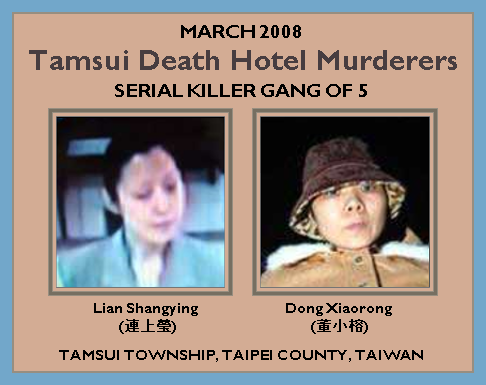 FULL TEXT: A woman suspected of being a member of a gang responsible for the deaths of several homeless people was yesterday ordered detained by the Taipei District Court, while police continue to search for more victims.

Shilin District Court yesterday ordered that Tung Hsiao-jung (董小榕), the fifth suspected member of the gang, be kept in custody.

Police believe the five have killed several homeless people after using their names to apply for life insurance or loans.

Lee ran a hotel in Taipei County's Tamsui Township (淡水), where he housed several homeless people while plotting to kill them, police said.

Police said so far they believe the gang are responsible for three deaths, while another two suspected victims are missing.

Authorities raided Lee's hotel on Monday, rescuing four men and a woman who were reported to be in very bad physical condition.

Among them was a man surnamed Lo, who told officers he had been kept there for two years. Police are still looking for more than 20 other people who are thought to have been held at the hotel.
The three victims were surnamed Liang, Shih and Chen.

Police said they believed Lee had arranged for his girlfriend Lien Shang-ying to marry a homeless man surnamed Liang, who they later bought insurance for. Lee then ordered Yang and Sung to accompany Liang on a trip to Huangshan, a famed tourist spot in China, where the two men were believed to have killed Liang by pushing him off a cliff, they said.

Lien then received insurance payouts after the "accident," police said.

Lee also arranged for his ex-wife Tung Hsiao-jung to marry a homeless man surnamed Shih who they later bought insurance for. But Shih died a few months after the marriage, officers said.

Police said they suspected Shih had been poisoned by the gang.

[Rich Chang, “Detention ordered in murder case; OFFER OF HELP One of the suspects allegedly ran a Tamsui Township hotel where he let homeless people stay while he and others plotted to kill them,” Taiwan News, Mar. 27, 2008, p. 4]

Follow-up found that at least two other travellers were also suspected of being poisoned. One person and his pro-wife married less than a year later also lost their lives and received insurance claims of 1.35 million yuan. Three of the five nomads who were rescued the day before yesterday were insured with nearly seven million yuan in life insurance, and may be tempted to kill at any time.

Liang Ganchang, a traveler who was tricked into the "honeymoon trip" of Huangshan, China, by the principal suspect Li Xianzhang (age 38) and his girlfriend Lian Shangying (age 30), was suspected of being pushed down to Huangshan and died. Knowing that his son has covered 62 million accident insurance, he thinks that his son is suffering from polio and is an unemployed traveler. It is impossible to marry a spouse and travel to China. Unexpectedly, after reporting the incident to the police, the insider was shocked. It's too cruel! "

Due to the continuous expansion of the case, the judge has accused Li and other four suspects. Li Xiao's ex-wife Dong Xiaorong (45) was arrested in Luzhu Township, Taoyuan County at 7 pm last night. When the police arrested Dong Su on the line last night, Dong Su quickly tore up a large number of travellers' personal assets, land title, loan information and other objects. The police first arrested her for interrogation for annihilating criminal evidence.

And after the horrible homestay group ’s murderous method was revealed, netizens have posted messages online: "" Terrorist Hostel "Taiwan Version", "Aren’t this kind of plot happening only in movies and the mainland?"

The police pointed out that among the five migrants rescued on the seventh floor of the homestay the day before yesterday, the list of four missing persons was reconstructed one by one, namely Chen Gongping (52 years old), Shi Mingche (36 years old), Xu Yuming (48 years old) and Lin Desheng (41 years old), of which Chen and Shi had died in August and December last year.

After an in-depth investigation, the police found that Chen had carried a mortgage of 6.5 million yuan unpaid before his death, and this loan was Li and Lian's two suspected low-price bids. He used Chen to do after a house auction in Banqiao City, Bei County. After taking the cash for the heads, Chen unexpectedly died when the money was not in Li Su's pocket. 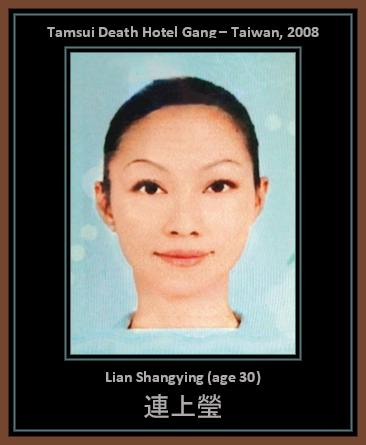 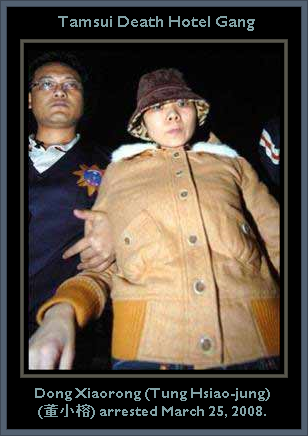 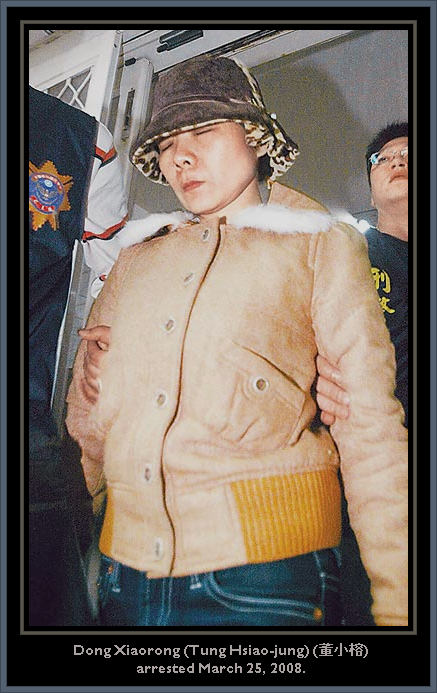 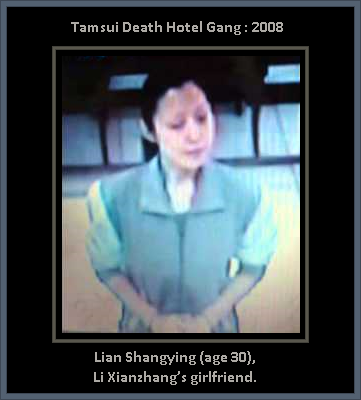 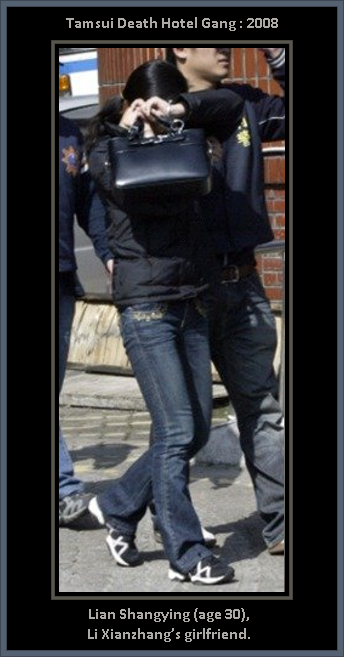 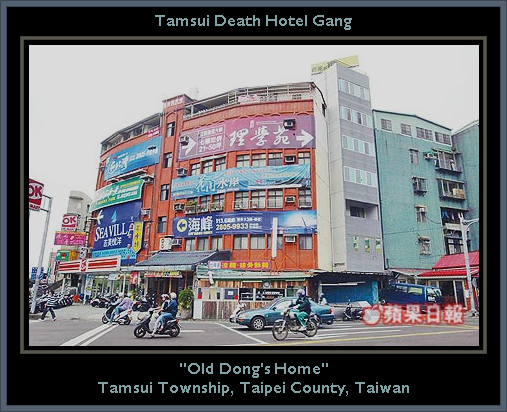 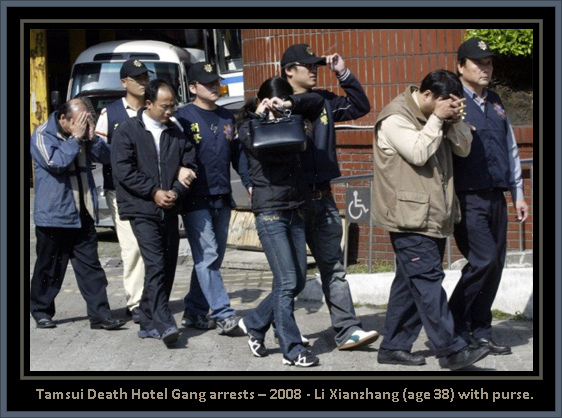 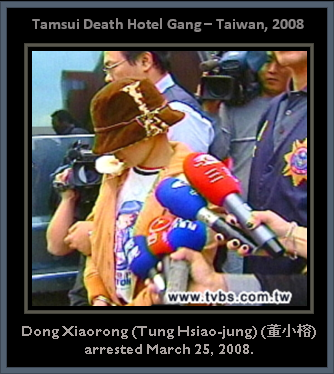