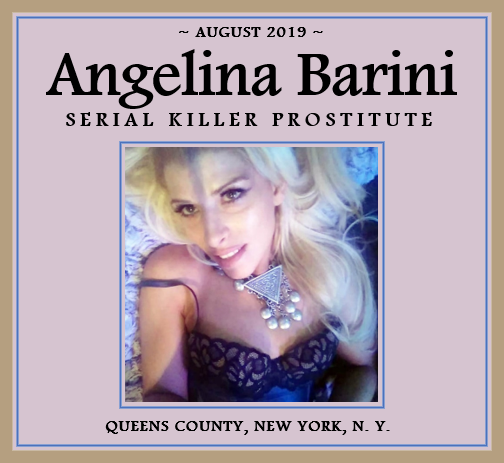 FULL TEXT: A Queens prostitute was sentenced Tuesday to 30 years behind bars for the fatal drugging of Cipriani Dolci head chef Andrea Zamperoni and three other johns in 2019.

Angelina Barini, 43, had pleaded guilty in August to charges that she distributed fentanyl to multiple men and the “date rape” drug GBL to Zemperoni in a scheme to rob incapacitated clients.

US District Judge Brian Cogan, who delivered the sentence in Brooklyn federal court, said the temptress’ shocking crimes “calls out for punishment” despite a troubled family history and a raging drug habit that “robbed her” of some free will.

“There is no level of disadvantage of being raised that can mitigate what you did here … drug addiction or no drug addiction, something has to kick in,” Cogan said.

Barini cried several times during the sentencing, appearing in her blue prison jumpsuit with blonde streaks visible at the tips of her long brown hair.

A cousin of one of her victims spoke before the sentencing and said she had no sympathy for Barini.

The victim was going to school with plans to get into construction, she said.

Prosecutors alleged that Barini had served up fentanyl-laced drug doses to victims multiple times in the summer of 2019, with the robbery scheme turning deadly on three occasions in July and August, in Astoria, Woodside and College Point.

Barini was also accused of giving the date rape drug to Zamperoni, who died in an Elmhurst motel on Aug. 18. The sex worker had tried to dispose of the body by wrapping it in bleach-stained sheets and stuffing his body into a garbage bin, cops said.

Barini’s older sister, who identified herself as Sally, told The Post she believed the sentence was “a little harsh” and was planning to appeal.

Barini had tried to dispose of Zamperoni’s body by wrapping it in bleach-stained sheets and stuffing his body into a garbage bin, cops said.

“I think what wasn’t taken into account was that of course what happened was wrong but the victims put themselves in there,” Sally said. “They weren’t saints. They went with her. They wanted to party and they wanted to do drugs with her and have sex. It wasn’t like she put a gun to somebody’s head and forced them to go with her.”

The older sister said Barini is a drug addict who got mixed up with the wrong people.

“This is a federal case yet the government can sit there when they are letting hundreds of thousands of illegal aliens come across the border with fentanyl every day,” she said. “Hundreds of thousands of people are dying from this … and they sit there and act like they have no part of this.” [Steven Vago and Mark Lungariello, “Queens prostitute sentenced to 30 years in OD deaths of four men, including Cipriani chef,” New York Post, April 26, 2022]

NYPD Chief of Detectives Dermot Shea said on Sept. 6 that police are investigating a fourth overdose death that may be tied to Barini, and police sources told The Post they might be looking into a fifth victim. [Andrew Denney, “Prostitute tied to death of Cipriani chef pleads not guilty in another overdose case,” Sep. 27, 2019] 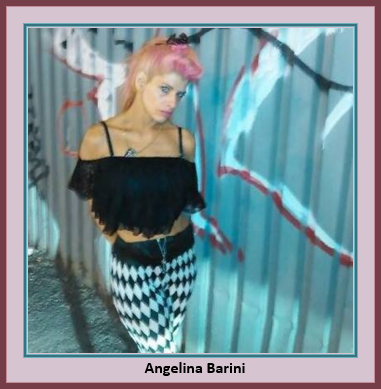 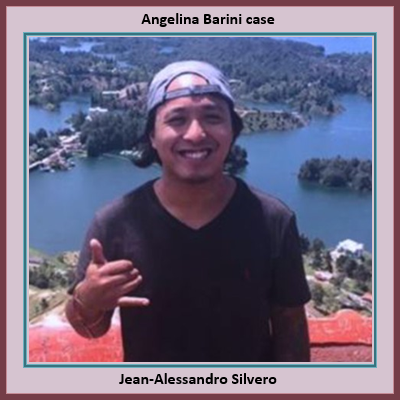 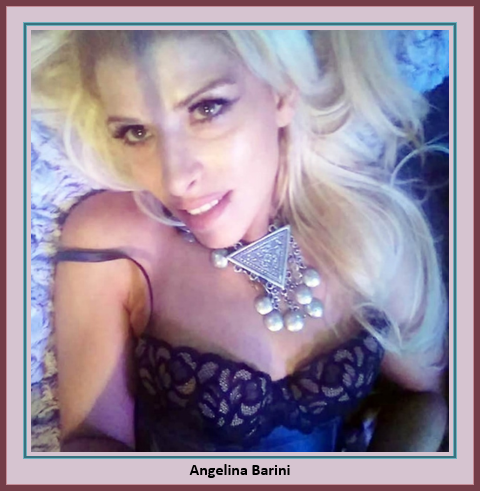 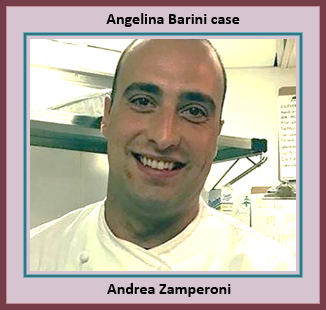