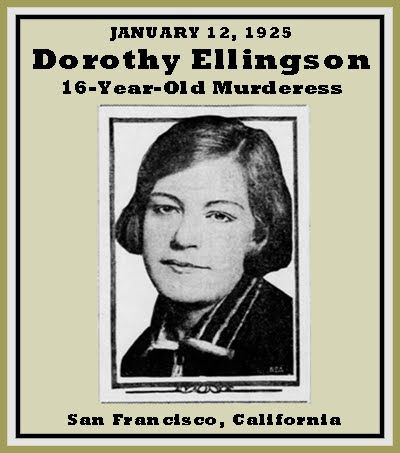 FULL TEXT: San Francisco, Jan. 16. – The jazz age was too much for sixteen-year-old Dorothy Ellingson. Sobbing in her cell today, the girl gave further details of a remarkable confession, telling how she shot and killed her mother.

“She scolded me.” Over and over the youngest murderess in San Francisco history repeated her only excuse, rocking to and fro in her despair.

Tuesday morning she had taken her brother’s revolver, killed her mother as the latter lay in bed, packed a bag with some gay dresses and gone off to dance and play with “boy friends.”

Having murdered the kindly grey-haired mother who remonstrated with her for living at too fast a pace, Dorothy Ellingson sought refuge in a mad whirl of jazz.

Ellingson, the father, was a Swedish tailor. “I never want to see Dorothy again,” he moans.

A brother, Earl, is equally bitter, “I hope she hangs,” he cried today.

FULL TEXT (from 1955): A murderess and her 16-year-old son stare at each other from opposite sides of Marin County Jail today—the mother awaiting sentencing for a clothing and jewelry theft, the boy jailed on a burglary charge.

The bitter past of Mrs. Robert Stafford caught up with her yesterday in a fashion reminiscent of a Hollywood melodrama.

A routine Sacramento finger: print check revealed that the 46-year-old woman, arrested last month for stealing belongings worth $2,000 from her former Mill Valley employers, is also Dorothy Ellingson, convicted in 1925 of killing her mother with a pistol.

The sensational murder trial of that year made headlines for Dorothy Ellingson, the "jazz girl” who killed because she could not attend a party.

It was this story that young Robert Stafford Jr. heard for the first time yesterday from his mother’s lips.

"He took it like a man,” she told reporters later.

Like many released convicts, Dorothy Ellingson ran into more troubles after her six and one-half years in San Quentin Prison.

One year after her release she was arrested for stealing clothing from a roommate but charges were dropped after she tried to kill herself by inhaling gas.

She changed jobs and her name several times after that “because they were always recognizing me.”

From 1936 to 1952 she lived as the wife of Robert Stafford Sr., a construction worker whom she bore two children, the boy now in jail and a girl who now is married and has a child.

After leaving Stafford she retained the name of Diane Stafford and worked as a stenographer and domestic servant. She was performing domestic work for Mrs. Kathryn Symonds of 7 Plymouth avenue. Mill Valley, when she took jewelry and clothing from the home. She has pleaded guilty to grand theft.

On Monday she appears before Judge Thomas Keating for sentencing.

She was arrested Jan. 10 by Mill Valley police on charges she took clothes and jewelry including three diamond rings worth $500. $400 and $200 from the home of Symonds last November. She had quit the job there on Jan. 1 and was working in a San Anselmo home when arrested.

Her son is a ward of the Marin Juvenile Court. He has been in trouble – first on charges of car stealing and now on suspicion of burglary. 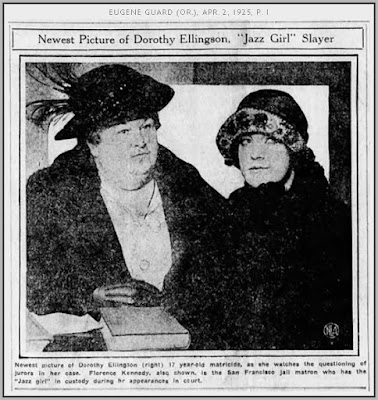 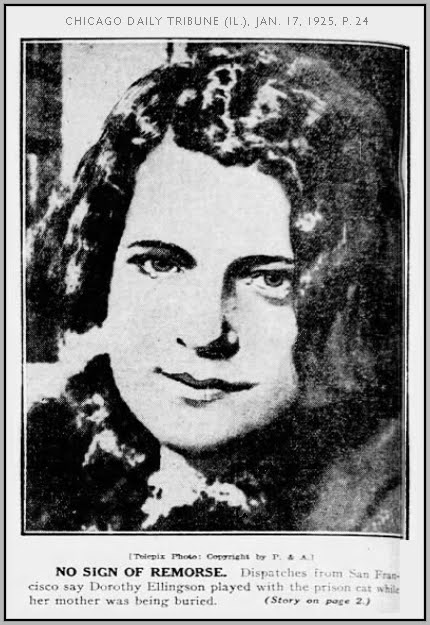 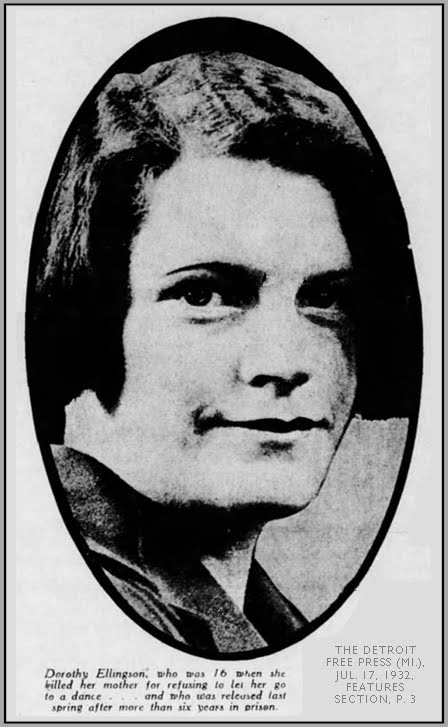 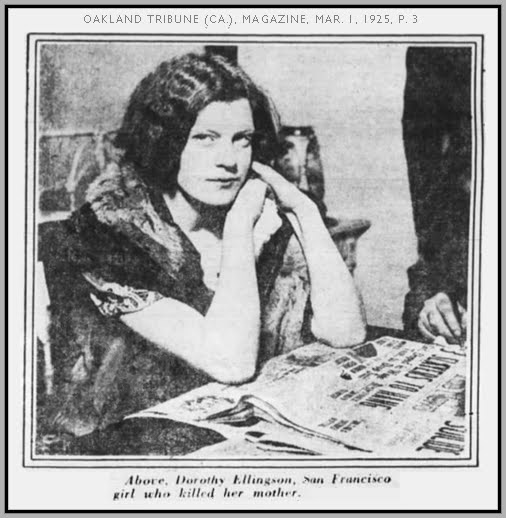 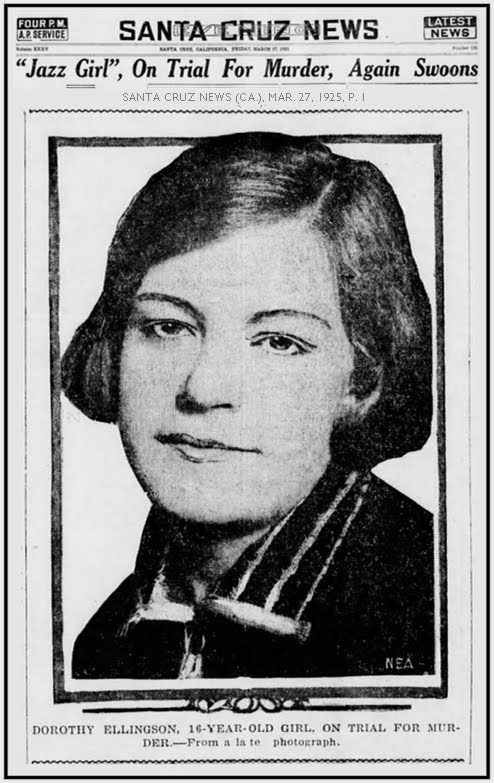 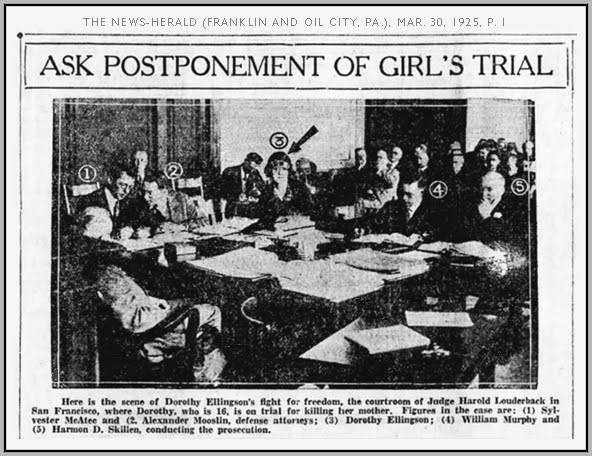 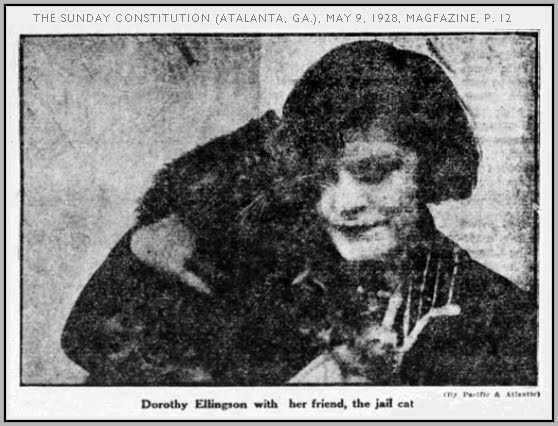 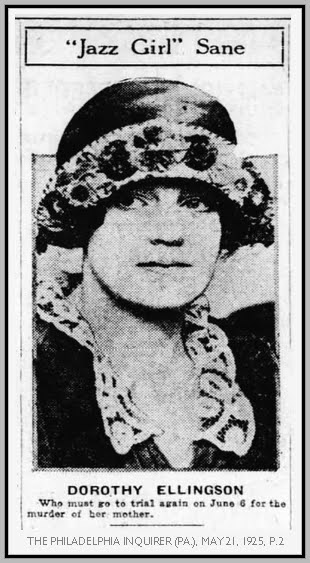 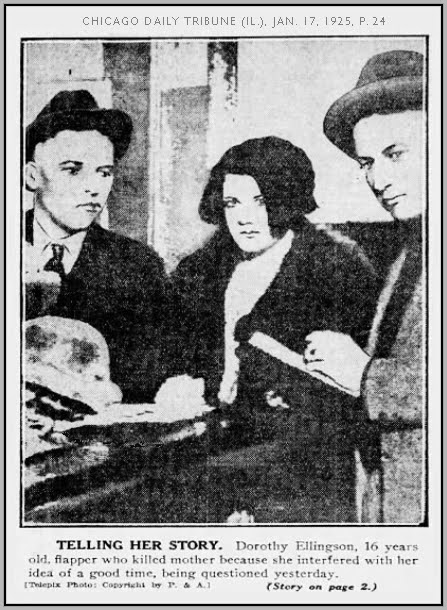 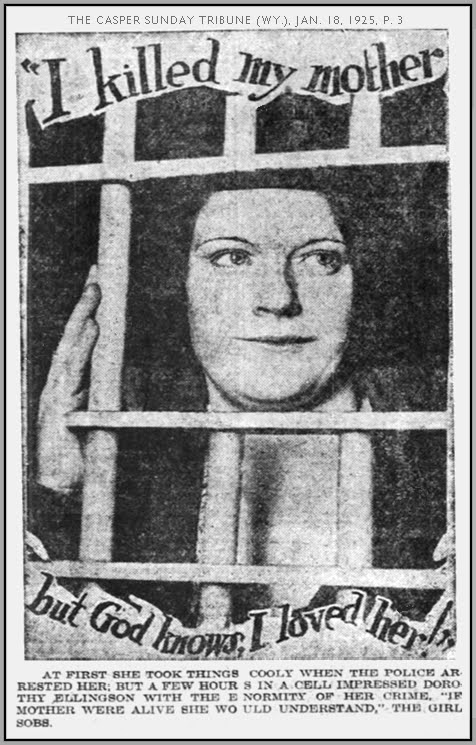 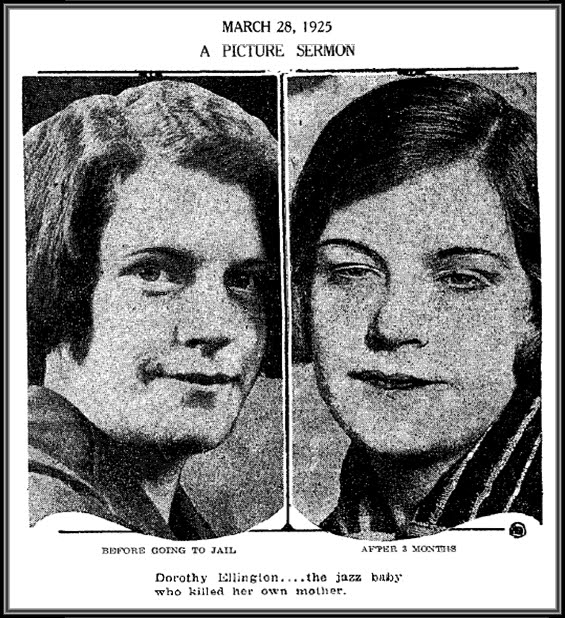 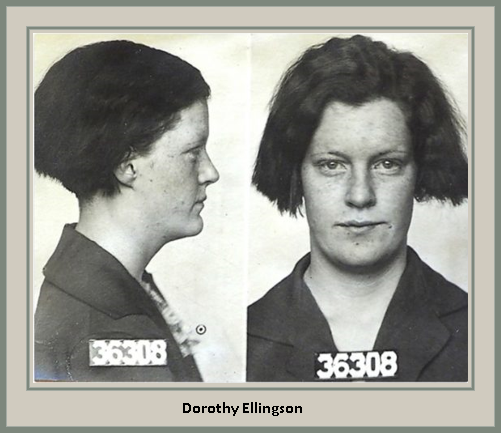 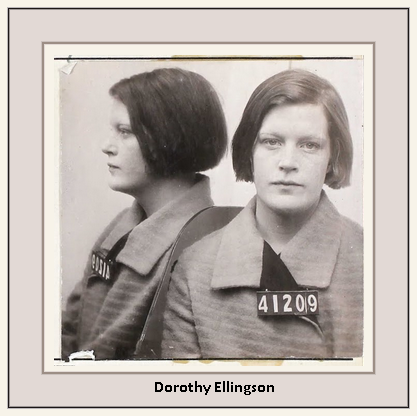 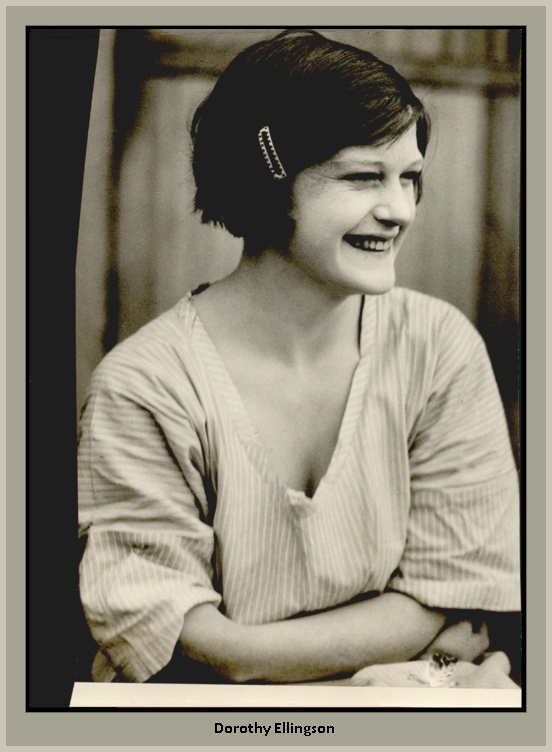 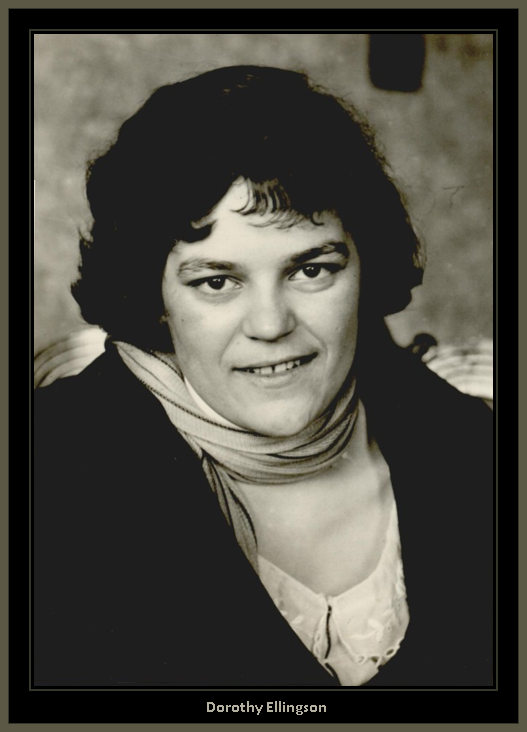 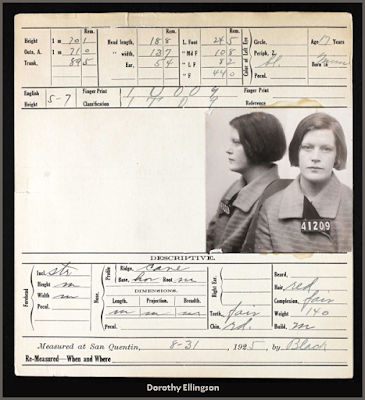 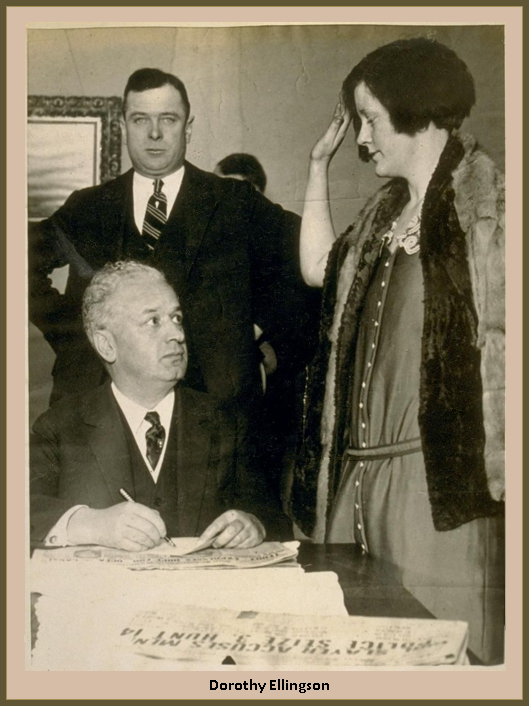 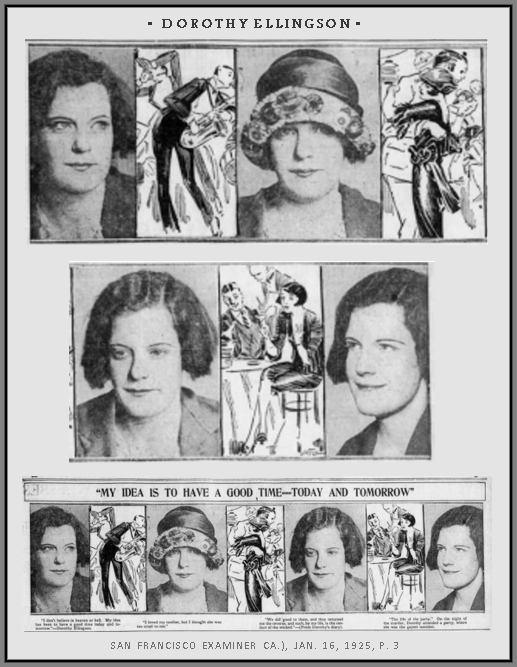