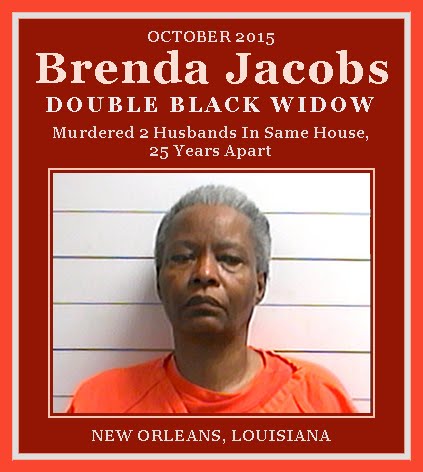 In September 1990 Brenda shot her 39-year old husband Darrell Williams to death in their home on the 2300 block of Dumaine Street. She was sentenced to five years in prison for manslaughter. The victim’s sister, Patricia Jones, told The Times-Picayune in November 2015 that her brother was shot in his sleep by a wife. Brenda had learned that he had gotten another woman pregnant. She was booked for second-degree murder but was offered a plea deal for manslaughter that would allow her to serve only five years in prison.

Brenda remarried to a man named Billie Ray Jacobs It was in late October 2015 that, in the same home, Brenda murdered husband number twwo. This time the murder weapon was a knife. She stabbed Billie Ray’s dogs two, but they did not die. Brenda wrote a note in a spiral notebook found near the body. The note said that she killed her husband and tried to kill their dogs and herself "so that they could be at peace." They had been arguing about money and had been worried about tax debt, fearing the loss of the house.

Again, Brenda, charged with second-degree murder was offered a manslaughter plea, which she accepted. Yet this time she was sebntenced to 30 years in prison.

At the sentencing hearing on July 14, 2017, Brenda Wheeler, sister of Billie Jay Jacobs, said, "We accepted Brenda into our family because Billie loved her and that's what family do. You took your first husband's life, and now you took Billie's, too. It's hard waking up knowing we can't see or talk to him again. His dogs were his everything, and you tried to take their lives, too. My hope is for you to spend all your last days in solitude, thinking about all the lives you've taken." 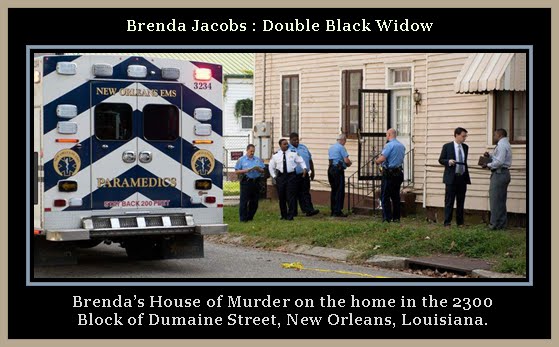 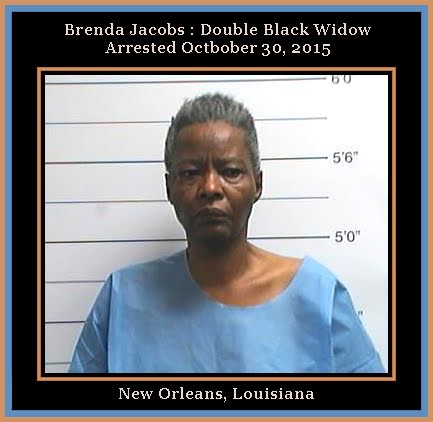