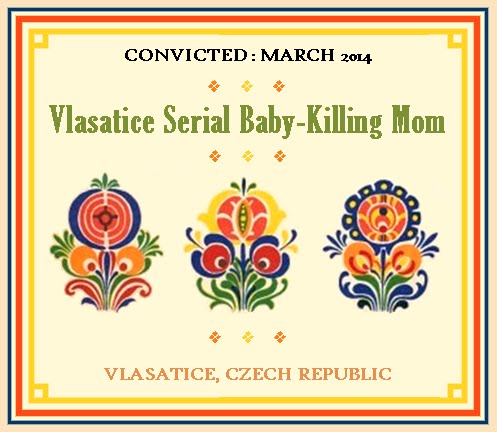 FULL TEXT: A court official says a Czech woman has been convicted of killing her three new-born babies and sentenced to 22 years in prison.

Marketa Sigmundova, spokeswoman for the regional court in the city of Brno says the 31-year-old was convicted of strangling a girl born in May and twins born the previous year.

Police discovered the bodies in the cellar of the woman's house in the southeastern village of Vlasatice after receiving a tip from her gynecologist.