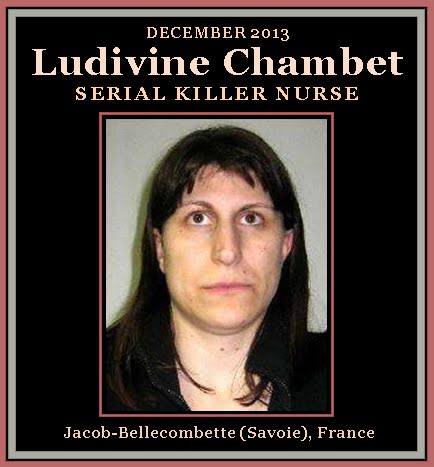 Between November 2012 and November 2013 Ludivine Chambet (30) poisoned 13 of her elederly patients at the nursing home l'Ehpad du Césalet at Chambéry (Savoie). Ten of them died from the concoctions she supplied to the unsuspecting victims.

Suspicions about Ludivine began to develop on October 29, 2013 after the peculiar death of Elise, an 83-year-old patient with Parkinson's disease. That day, the director of the hospital center of Chambéry compared the dates of more than ten other suspicious deaths or malaise and the schedules of the caregivers. It appeared that Ludovine was killing her patients. The management then realizes was on site and the doctor alerts the floor.

By November 4 Ludovine was accused of poisoning and on December 10, 2013 she was arrested. She admitted her activities but claimed the killings were acts of altuism "to relieve their suffering,” as she explained.

May 23, 2017 Ludovine Chambet was found guilty of ten homicides and was sentenced to 25 years in prison, to be followed by 10 years of supervision and she was banned from ever taking a care-giving position again. 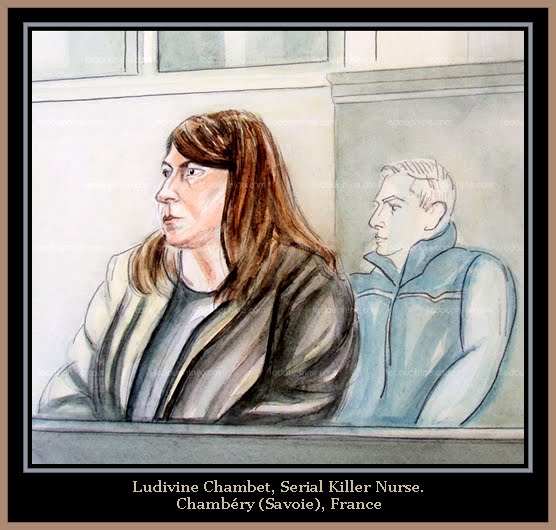 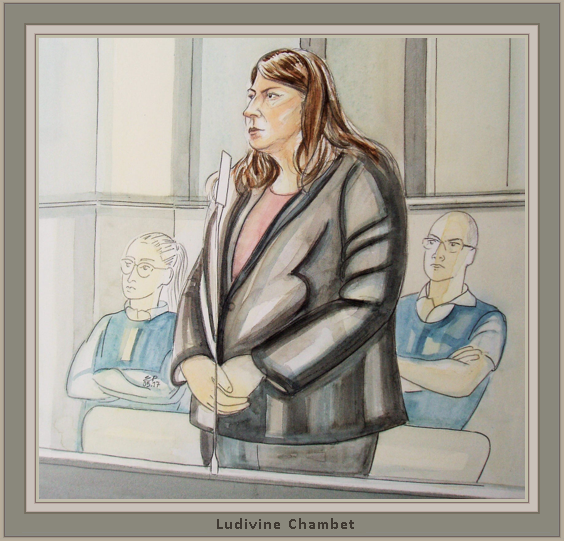 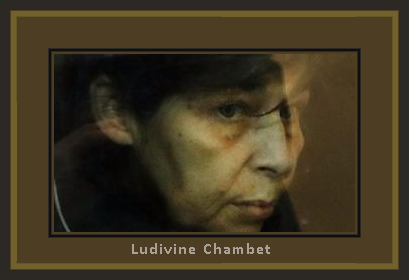