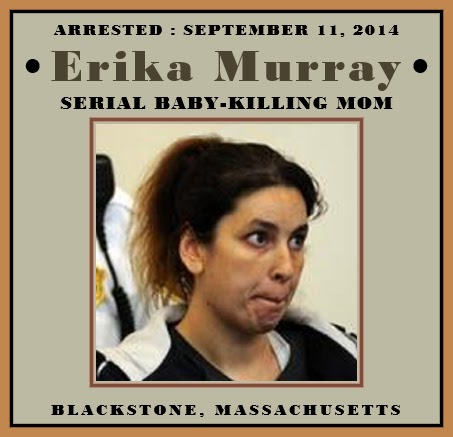 Even though the Erika Murray “House of Horrors” murder investigation in Blackstone, Massachusetts, began in September 2014, the case remains open. On Aug. 28, 2014 a neighbor, who visited the house after one of the resident children, a 10-year-old boy, asked her “how do you stop a baby from crying” The house was a shambles and there was a “5-month-old girl lying on a mattress covered in trash, clothes and fecal matter. In another trash-filled bedroom a 3-year-old girl was found covered in feces and wearing a soiled diaper.”

About two weeks later, police discovered the remains of three dead babies. Two dead cats and a dead dog were also found in the home which was infested with rodents and insects and piled high with dirty diapers. On September 11, Erika, 31-years-old, was arrested on charges including fetal death concealment, witness intimidation and permitting substantial injury to a child.

There is an excellent – up-to-date as of late 2018 – overview of the case: “Erika Murray's Squalid House of Horrors,” Jim Fisher True Crime, October 17, 2018.
http://jimfishertruecrime.blogspot.com/2014/09/erika-murrays-squalid-house-of-horrors.html

CHRONOLOGY
2006 – partner Ramon Rivera’s sister moved out of the house.
2007 – social worker with the Department of Children and Families (DCF) visited the house on St. Paul Street.
2011 – girl born; murdered after some hours.
April 2014 – couple's fourth child born; murdered after some hours.
Aug. 28, 2014 – the second oldest child (10-y-o boy) in the house went to a neighbor and asked, "How do you get a baby to stop crying?"
Sep. 10, 2014 – house searched; remains of a baby, a dead dog, 2 dead cats found.
Sep. 11, 2014 – bodies of two more infants found; arrested on charges including fetal death concealment, witness intimidation and permitting substantial injury to a child.
Sep. 12, 2014 – arraigned; pleaded not guilty.
Oct. 14, 2014 – bail hearing;  $1 million; at arraignment, pleaded not guilty to all charges.
Oct. 21, 2014 – St. Paul Street house demolished.
Dec. 29, 2014 – a grand jury sitting in Worcester, Massachusetts indicted Erika Murray on two counts of murder, one count of fetal death concealment related to the remains of the three babies, and two counts of assault and battery in connection with the neglected and abused children.
Dec. 22, 2016 – prelim. hearing; def. att. Moves to suppress evidence from Sep. 10 search.
Mar. 13, 2017 – Judge Janet Kenton-Walker denies Dec. 22 motion. 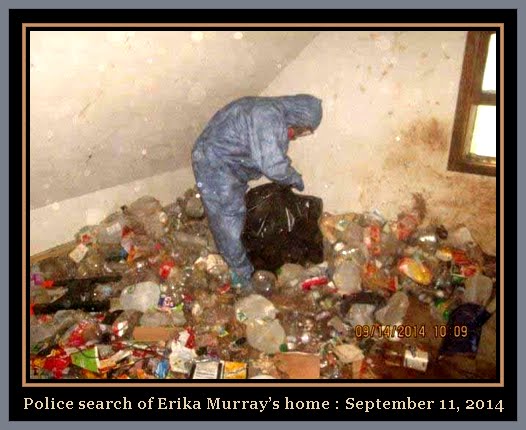 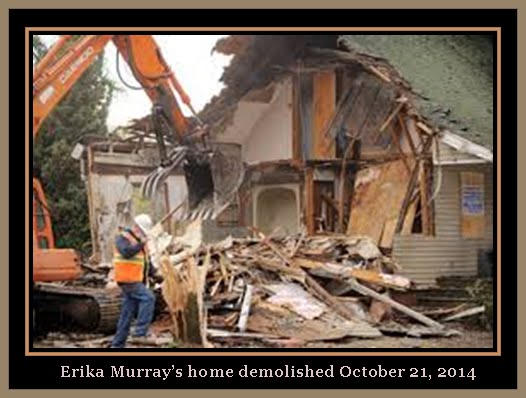 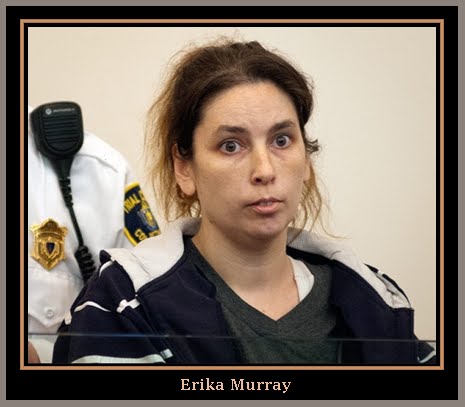 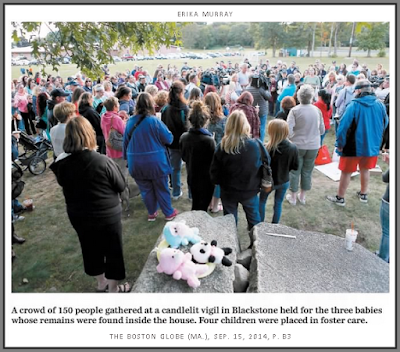 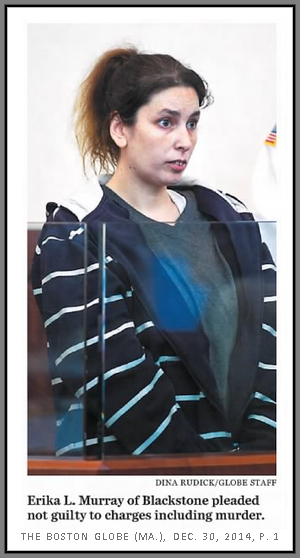 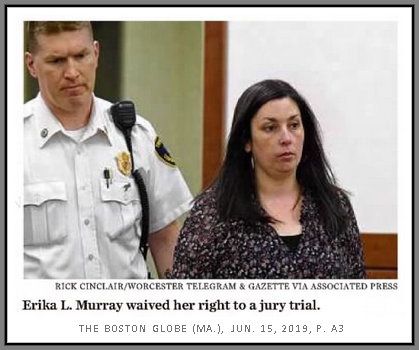 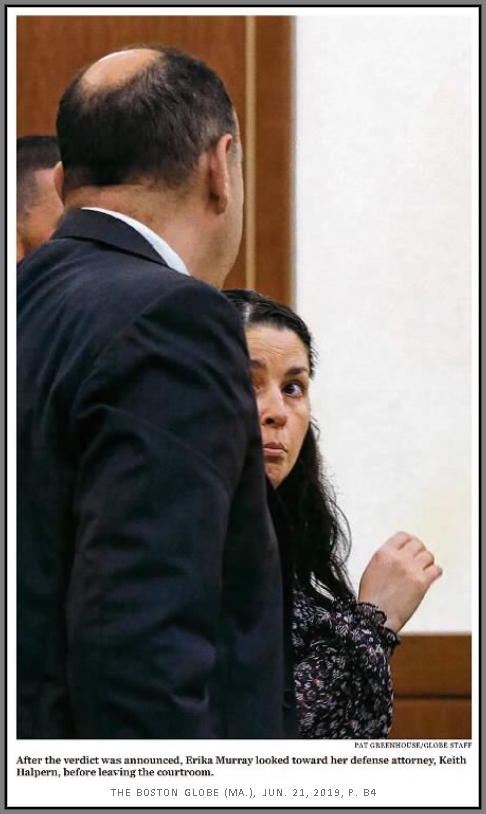 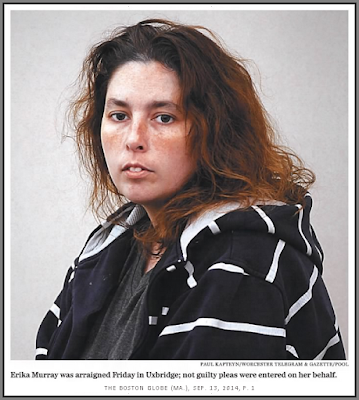 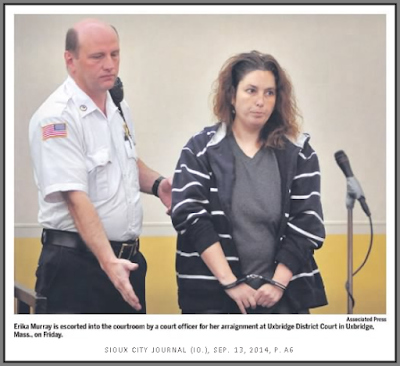 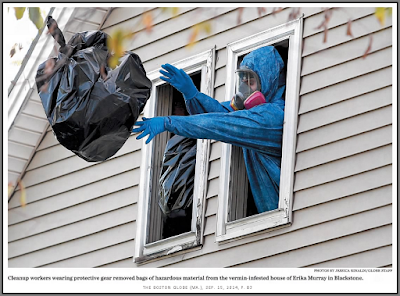