Lochats, Gironde, France – On March 20, 2015, Ramona Hernandez-Canete, 37, was arrested after one of her teenage children discovered a baby’s body inside a freezer bag in a laundry basket.

Her husband, Juan Carlos Hernandez-Canete, called the police after the body was found. He told investigators he had not known his wife was pregnant on the five occasions between 2005 and 2015, despite the pregnancies reaching full term. Neighbors were also in the dark about the pregnancies. Her obesity allowed her to disguise her state. A autopsy showed that the baby, a boy, had been born alive 48 hours earlier. A police search of the couple’s home turned up the bodies of four more newborn infants in a freezer. Both were arrested, the wife charged with infaniticide, the husband was charged for failing to report a crime (later dropped).

The trial of Ramona began March 19, 2018 in the Assises Court of the Gironde. Her attorney claimed she was maniuplated by her husband, who was “possessive and jealous. The trial ended on the 20th with a guilty conviction and a sentence of eight years in prison.  Until the trial she claimed to have no memory of the killings. Yet at trial confessed that she had drowned her babies, all born viable, after giving birth in the bath, before freezing them but said, until his trial, not to really remember the events. 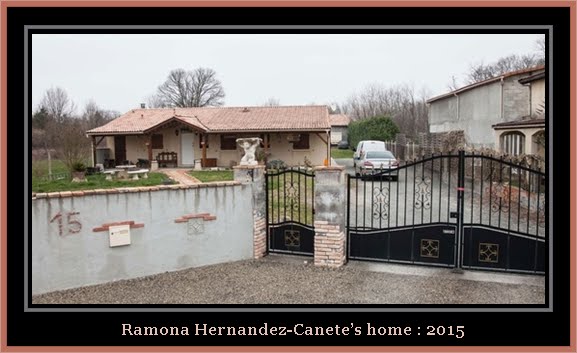 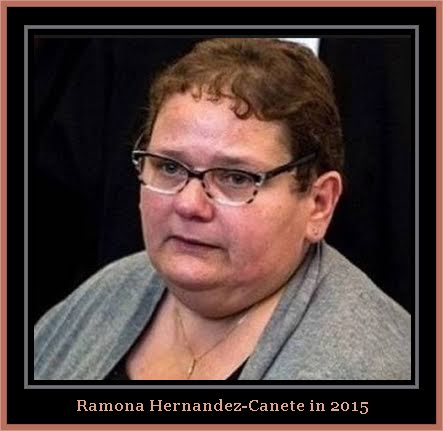