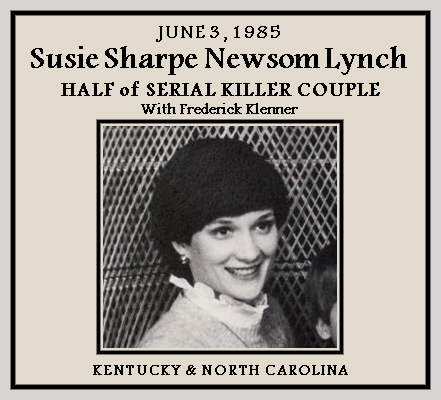 In the 1980's, the small town of Reidsville was rocked by a bizarre multiple-murder case that ultimately pointed to one of its own, Frederick "Fritz" Klenner Jr. A bitter child custody dispute between "Fritz'" first cousin and lover Suzie Sharp Newsom Lynch and her ex-husband preceded the brutal murders of her ex-husband's mother and sister near Louisville, KY, as well as her mother, father, and grandmother in Winston Salem, NC. It has been proven that "Fritz" murdered Lynch's in-laws in Kentucky and is highly suspected that he murdered Lynch's parents and grandmother as well. Lynch's involvement in the murders was also suspected by many but never proven.

On June 3, 1985, during a low-speed police chase when authorities began closing in on them, "Fritz" and Lynch ended their lives with a car bomb, as well as the lives of her two young sons.
The crimes are the subject of Jerry Bledsoe's book "Bitter Blood" as well as a made-for-TV movie ("In the Best of Families: Marriage, Pride & Madness") starring Harry Hamlin, Kelly McGillis and Keith Carradine. They are also the subject of the seasonal haunted house, "Nightmare on Scales Street," housed in "Fritz'" father's former downtown clinic. [Waymark WM7CJ7; Waymarking.com]

“The custody fight for two children ended Tuesday with the deaths of four people, including the youngsters. Frederick Klenner, 32, was wanted for killing five people in two states to prevent them from testifying in a custody case over the children of his first cousin, Susie Lynch, 39, with whom he lived. On Monday, when police surprised the couple at their apartment, Klenner fired a machine gun at the officers and sped away in a van packed with explosives. In the van: Lynch and her children, John, 10, and Jim, 9. How the chase ended: The van crashed and exploded, killing all four occupants.” [It was later learned that Klenner deliberately exploded the van by bomb, after the (probably) mother poisoned and shot the children] [Mickey Trimarchi, 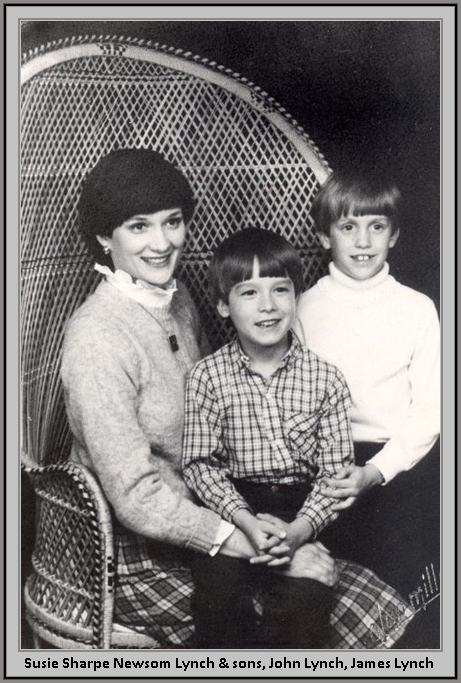 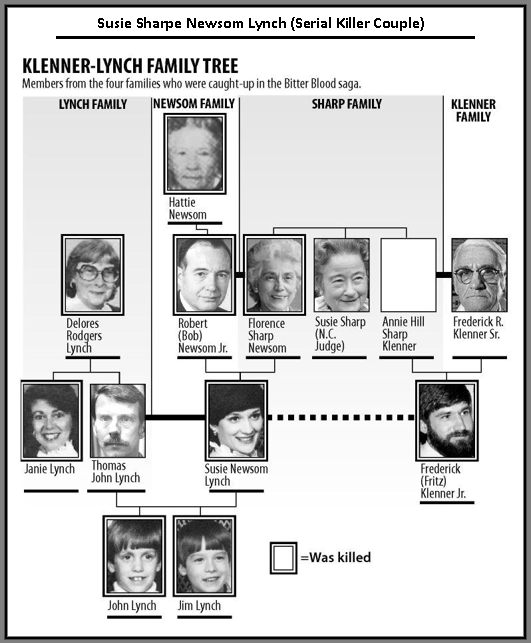 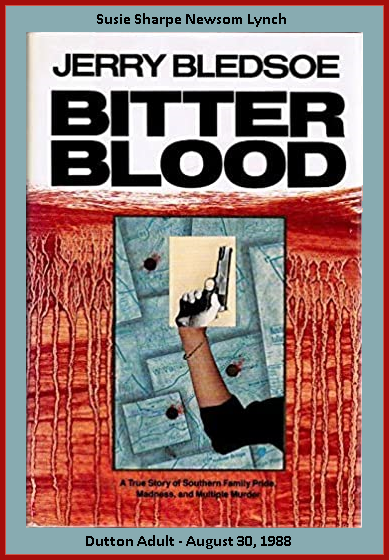 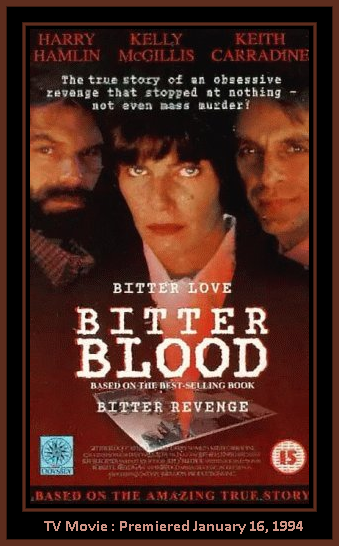