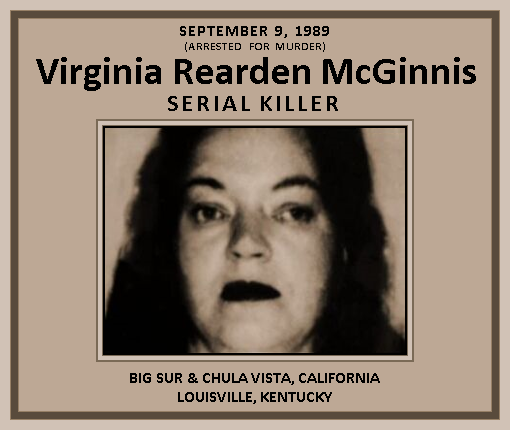 Virginia Rearden McGinnis had a long string of arrests for petty crimes and was suspected of a number of arson fires starting at the age of 18.

She was suspected of three murders.  In 1972, daughter Cynthia Coates (3), child of the second of four marriages, whose body was found by Virginia, then 35, had supposedly hanged herself with bailing wire by accident from an 8-foot high rafter in a barn. Virginia cut down the body before anybody could examine the scene. Cynthia’s life insurance paid off on schedule.

Virginia’s second husband, Sylvester “Bud” Rearden (36), died Sep. 8, 1974 in Louisville, KY. Although he died from cancer, many speculate that Virginia caused him to die earlier than he would have. “Virginia persuaded physicians that she was a nurse, fully qualified to inject various medicines. Hospital records document one incident where Bud received a double dose of powerful painkillers, but he managed to survive. The night he passed away, Virginia gave her children money for a night out on the town, and they returned to find him dead. She cleaned the body, waived an autopsy, and collected Bud’s insurance when cancer was listed as the cause of death.” [Joe, Serial Killer Central, Jul. 6, 2005]

She continued her arson career and in July 1985 burned down the Palo Alto house where she lived with her mother, collecting over $120,000.

It was two years later that Virginia committed the crime that landed her in prison for the rest of her life. On April 1, 1987, Virginia McGinnis (50) took out a $35,000 life insurance policy on Deana Wild, the 20-year-old girlfriend of son James Coates. The next day Virginia and her third husband McGinnis drove to Big Sur with Deanna Wild and then pushed her over a cliff in Big Sur. The death was initially ruled an accident. But Wild’s mother hired a detective who uncovered evidence that led to murder charges.

In 1992 Virginia Rearden McGinnis was found guilty of murdering Deana Wild and sentenced to life in prison. At the sentencing hearing Virginia told the victim's mother she does not have a guilty conscience. She died in prison on June 25, 2011. 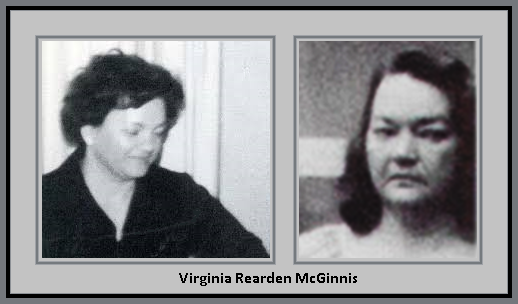 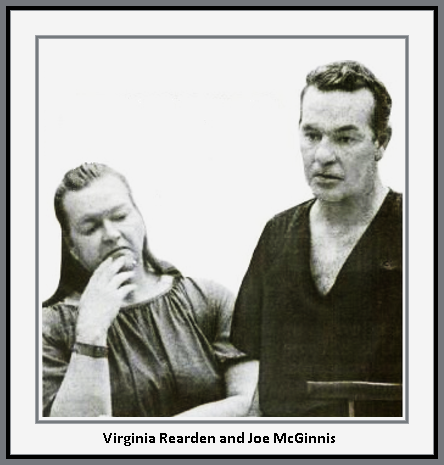 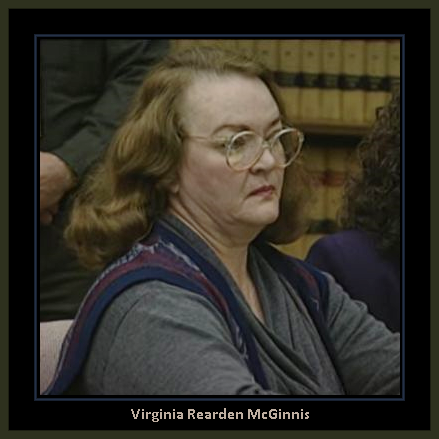 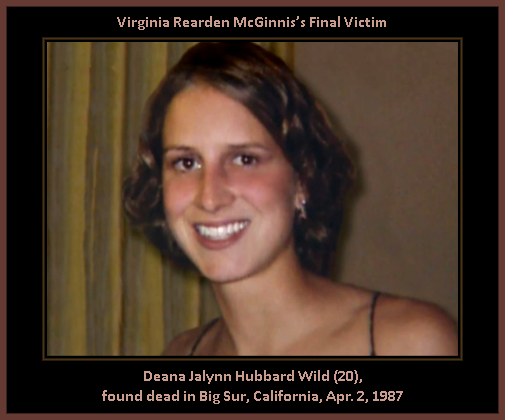 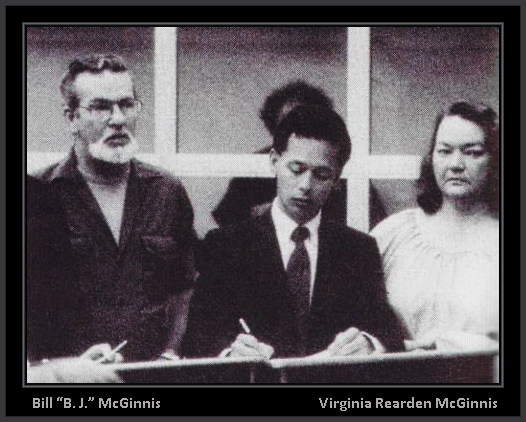 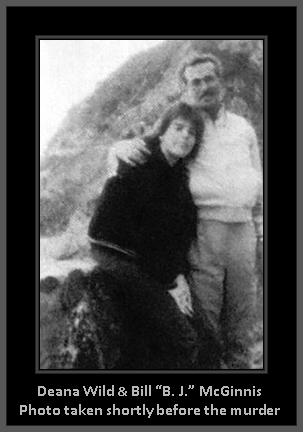 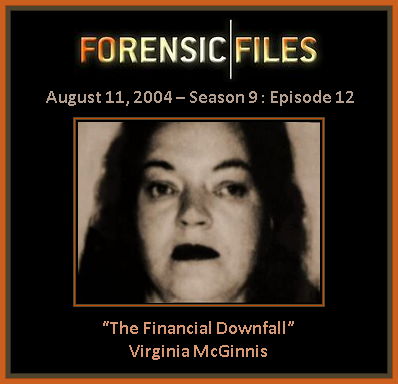 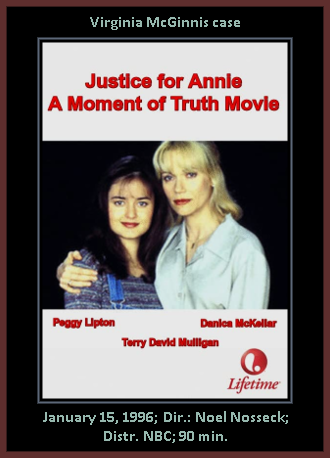 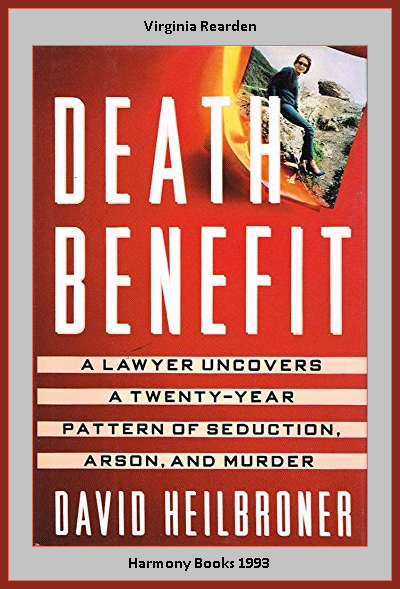